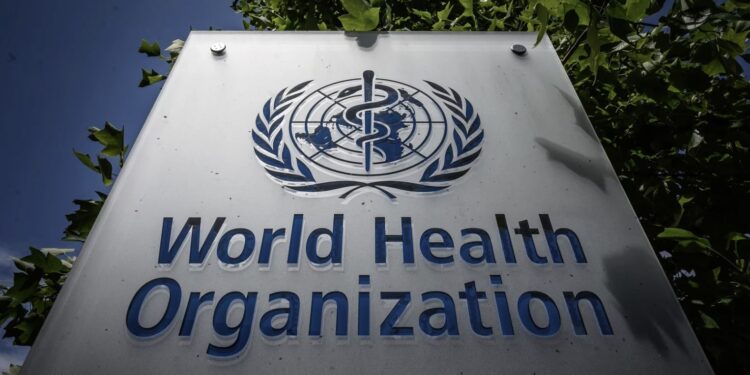 As I’ve repeated ad nauseum here at the Daily Sceptic, excess mortality provides a far better measure of the pandemic’s impact on mortality than the ‘official’ Covid death rate.

When it comes to cross-country comparisons, the ‘official’ Covid death rates are particularly deficient. Testing and diagnosis vary dramatically, so two countries with the same actual death tolls may still have very different ‘official’ death tolls – just because one tested more or had broader criteria for diagnosis.

Excess mortality, as most readers are no-doubt aware, is the difference between the number of deaths observed during the pandemic and the number that were expected, based on previous years. A five-year average is often used for the number of expected deaths – though one can use a linear trend or more complicated extrapolation instead.

But of course, if we want to compare this country to other countries, the ‘20,000 deaths’ isn’t very useful. Larger countries will have more excess deaths just because there are more people at risk of death. And this is something we need to account for when making comparisons, or else we’ll conclude that all the small countries did well and all the large ones did badly.

So why not just divide the ‘20,000 deaths’ figure by the country’s population, thereby obtaining ‘excess deaths per 100,000 people’? Indeed, that’s exactly what the WHO did for its recent estimates of excess deaths associated with the pandemic (which were widely covered in the media).

Well, there’s a problem with this method of adjustment: countries have different age structures. And this matters because the risk of death (from both Covid and everything else) is far higher in older age-groups than in younger age-groups.

Rather than dividing by the country’s population, there’s a much better way of making excess mortality figures comparable: divide by the number of expected deaths. This gives you a percentage, which is neither biased against large countries, nor against countries with aging populations.

As a matter of fact, the WHO’s decision to divide by the country’s population may help to explain its widely-reported (but almost certainly wrong) finding that Britain had less excess mortality than Germany. Estimates based on percentages clearly show that Britain had more excess mortality. Yet because Germany’s population pyramid has a narrower base, the denominator in the WHO’s calculation will have been smaller.

Having said that, I doubt the WHO’s estimates are substantially different from those based on percentages. But that’s not the point. The point is they used a bad method of adjustment, when an equally simple and better one was available.

Putting Parliament Back in Charge