Vaccine Effectiveness Turns Negative Against Serious Disease and Death, Data From the Netherlands and Canada Show 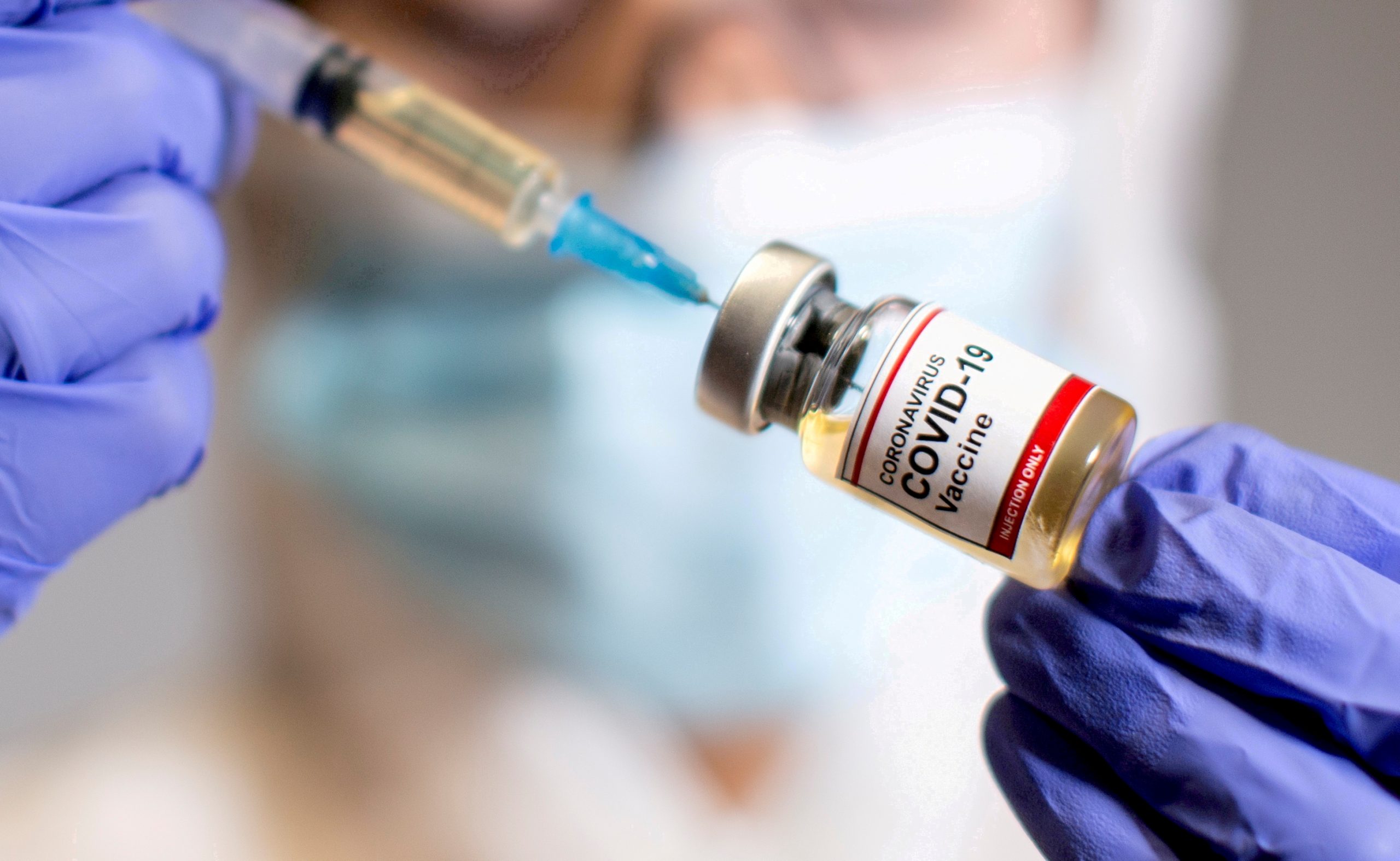 The effectiveness of the Covid vaccines against serious disease declines to zero and turns negative within 12 months, official figures from the Netherlands show.

A report this week from the Dutch Ministry of Health explains that there is “hardly any visible protective effect” anymore for people with two vaccine doses because it has “now been nearly a year since they were vaccinated, and the protection provided by vaccinations against hospitalisation diminishes over time”.

Using hospitalisation figures from March 15th to June 28th 2022, the report finds that overall vaccine effectiveness against hospitalisation from two doses was 0%. Broken down by age, it was 22% for 12-49 year-olds, minus-52% for 50-69 year-olds and 15% for the over-70s. Vaccine effectiveness against ICU admission was minus-20% overall, breaking down to 45% for 12-49 year olds, minus-31% for 50-69 year-olds and minus-43% for over-70s. These figures are shown in the table below, along with confidence intervals and figures for the booster and ‘repeat shot’ (herhaalprik). (Translations: basis means the basic course i.e., two doses; ziekenhuisopnames is hospital admissions; IC-opnames is ICU admissions; ten opzichte van niet gevaccineerd means relative to unvaccinated.)

The negative vaccine effectiveness figures mean the vaccinated are being hospitalised or admitted to ICU with Covid at a greater rate than the unvaccinated. Addressing this alarming finding, the report claims it is “unlikely to actually measure the probability of COVID-19 hospitalisation increases”. Instead, the “build-up of immunity from past COVID-19 plays a major role”, plus there may be differences in “comorbidity and risk of exposure to coronavirus”.

However, as with similar data from the U.K. Government, once again we find a health authority claiming that negative vaccine effectiveness is entirely due to confounders (prior infection, comorbidities) without producing the data – which it must have – to demonstrate that this is in fact the case, and to quantify it and control for it. Instead what we are given amounts to vague hand-waving and an airy implication that the figures don’t show what they appear to show, namely the vaccines are making things worse. Of course, the message the Dutch Government wants the public to take from this is that they need to get a booster frequently to stay protected, which may be why the Government is now willing to publish data that cast two doses of the vaccine in a poor light.

The latest data from Canada also show negative vaccine effectiveness against serious disease and, in this case, death. Figures from Manitoba for May (highlighted by Alex Berenson) show hospital admission, ICU admission and death rates by vaccination status, adjusted for population size and age (see below). These show that the double-dosed are more likely to be hospitalised and die with Covid than the unvaccinated, and that the boosted have basically the same risk of these things as the unvaccinated. We should note that the triple-dosed count as double-dosed until 14 days after their booster, meaning any Covid deaths in the 14 days after a booster will end up in the double-dosed category.

I would like to have calculated the death rate for the unvaccinated to allow us to make a comparison with that as well, but for some reason this information does not appear in the table or anywhere else in the report. Which gives us the oddity of a chart which omits the partially vaccinated and a table which omits the unvaccinated. Do you ever get the feeling they only tell you what they want you to know?

Nonetheless, in eagerness to promote booster shots, some governments are now publishing very unflattering data on two doses which show the vaccines not only ceasing to help but apparently making things worse.