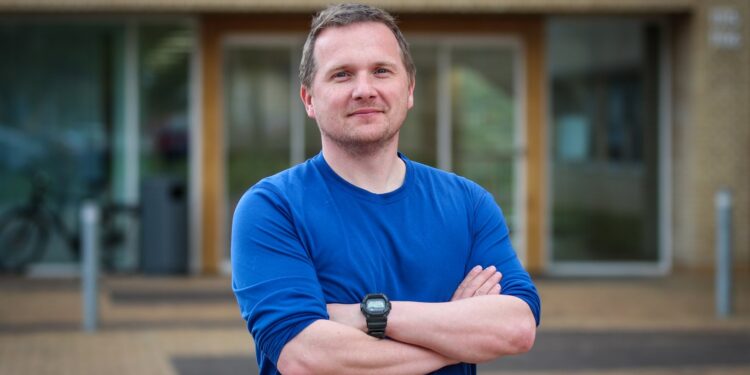 But now the numbers are out, and according to two Danish professors, Christian Kanstrup Holm, a virologist and Professor at the University of Aarhus, and Morten Petersen, Professor of Biology at the University of Copenhagen, in an article in the Danish newspaper Berlingske Tidende on July 8th, excess mortality in 2020 and 2021 was in fact the same in both countries.

In Denmark, harsh restrictions were justified by the need to prevent the breakdown of the healthcare system and the public has generally accepted this justification. The professors’ conclusion however is that this justification does not hold: despite very few restrictions in Sweden, the Swedish healthcare system was never even close to breaking down.

In 2020 the Swedish certainly saw excess mortality while mortality in Denmark remained approximately the same as in previous years (see chart below). But in 2021 the situation is reversed, according to the data. The two professors also point out that in 2020 there was in fact no excess mortality in Sweden among those below the age of 75, which simply confirms how COVID-19 primarily attacks the oldest.

“It often happens,” the authors say, “that individuals, groups or even whole populations get caught in false dichotomies. Those are commonly based on powerful anecdotes and lead to a general acceptance of the validity of one or more claims, which do not stand up to scrutiny.“ While some false beliefs may be harmless, “they can also persist for a long time, even if they have serious negative consequences, both for individuals and whole populations“.

They urge the authorities to make sure that in the future all consequences, including negative effects of restrictions on public health, psychological well-being, education and the economy be considered. For this to happen “it is crucial to have the courage to debate and analyse”.