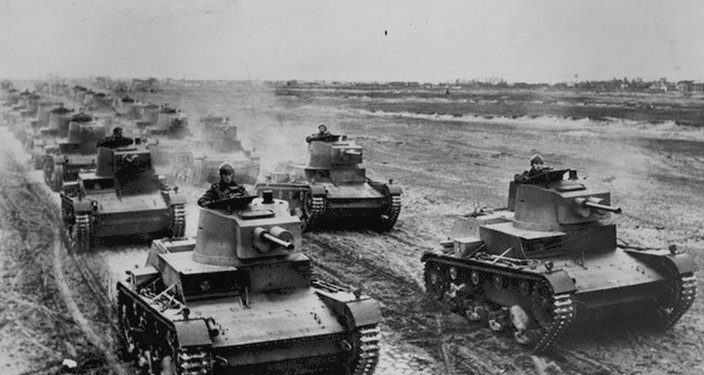 When Russian tanks rolled into Ukraine on 24th February, there were two basic approaches the West could have taken. First, there was the one we did take – of arming Ukraine, while sanctioning Russia, in the hope of inflicting some kind of defeat on Russia’s armed forces. The logic here was to safeguard Ukraine’s territorial integrity, while deterring future aggression by Russia and other authoritarian regimes.

Second, there was the one we didn’t take – of seeking a diplomatic solution, such as by making arms shipments to Ukraine, or economic sanctions on Russia, conditional on each side’s willingness to negotiate. The logic here was to avoid the deaths and destruction the war has wrought, as well as the wider economic impacts, and to minimise the risk of nuclear war.

Although neither of these approaches is obviously wrong, I believe the second one makes more sense. At the very least, it should been given far more consideration than it actually was given. However, that’s not what I want to discuss here.

Rather, I want to discuss is a common rhetorical tactic employed in support of the first, which is to suggest that Russia’s invasion of Ukraine is analogous to Hitler’s invasion of Poland, and pursuing a diplomatic solution therefore amounts to ‘appeasement’.

There are several reasons why this analogy doesn’t work.

The first is that, if you take the analogy to its logical conclusion, we should be doing far more than merely arming Ukraine and sanctioning Russia. Rather, we should be sending our own troops to fight in the Donbas. After all, Britain responded to Hitler’s invasion of Poland by declaring war on Germany. Few people believe this would be a sensible course of action, not least because it risks sparking World War III.

Which brings me to the second reason the analogy doesn’t work: Hitler didn’t have nukes. Were it not for Russia’s nuclear deterrent, it’s quite possible that Britain and other NATO countries would have already entered the war on Ukraine’s side. However, Russia does have nuclear  weapons – and we therefore have to tread carefully. If Putin perceived an existential threat to Russia or his regime, it’s not inconceivable he’d launch a nuclear strike.

A third reason the analogy doesn’t work is that Russia is far less powerful, relative to the West, than Hitler was in 1939. It has been calculated that the Allies had about 2.2 times the GDP of the Axis powers at the start of the World War II, rising to 2.9 by 1944. Today, the US alone has more than 5 times the GDP of Russia (and a far more powerful military). The idea that Putin will conquer the rest of Europe if we don’t stop him in Ukraine is preposterous.

Fourth, if we’re going with WWII analogies, there’s a closer one than Hitler’s invasion of Poland, namely the Soviet Union’s invasion of Finland. How did the allies respond? Britain and France sold Finland some weapons, but their plans for intervention on its behalf never materialised. What’s more, the very next year Britain formed an alliance with the Soviet Union, which it maintained until the end of the war. So you could say we ‘rewarded’ the aggressor.

My point is not that we should be ‘rewarding’ Russia’s aggression today. It’s that historical analogies have their limitations, and trying to map Russia’s invasion of Ukraine onto what happened in WWII isn’t particularly useful.

The approach the West has taken may be the right one, but sceptics aren’t going to be convinced by facile analogies that ignore key aspects of the present conflict.