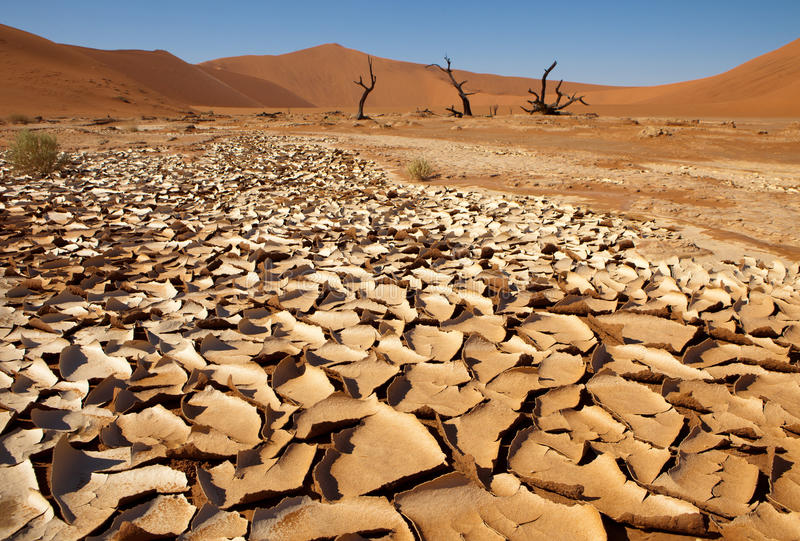 The UN’s Food and Agricultural Organization tracks food prices around the world via its Food Price Index. This is calculated as the average of five commodity group price indexes, weighted by their shares of global exports in the years 2014–2016. The five commodity groups are: cereals, vegetable oils, dairy, meat and sugars.

The chart below plots the index from 1962 to 2022, based on inflation-adjusted prices. The figure given for 2022 is the average for the first three months of the year.

As you can see, the index is currently at its highest ever level. In fact, the value for March (the latest available) was 159, compared to ‘only’ 136 in January – meaning the index has continued to rise over the past three months.

The last time food prices were as high as they are now was during the 1970s oil crisis. In 1973, OPEC imposed an oil embargo against countries that had backed Israel during the Yom Kippur War. This led to a quadrupling of the price of oil, with knock-on effects in other areas of the economy, including food production.

What explains the recent uptick? Well, the first major culprit is the pandemic, and more specifically lockdowns, which caused immense disruption to global supply chains. (Note: since the chart above is based on inflation-adjusted prices, the changes can’t be explained by loose monetary policy.)

The second major culprit is the war in Ukraine, which has put substantial upward pressure on food prices since February. Ukraine and Russia are major supplies of not only wheat, but also sunflower oil and fertilizer.

The combination of sanctions, disruptions caused by the conflict itself, and Russia’s self-imposed export ban, has reduced the volume of exports reaching global markets. And these effects have been compounded by the rising cost of natural gas – a major input to fertilizer production.

The resulting uptick in global food prices has the potential to cause famines throughout North Africa, the Middle East, and other regions that are heavily dependent on wheat imports. The UN’s World Food Programme has warned that 2022 will be a year of “catastrophic hunger”.

“Pockets of famine” have already been reported in Somalia, a country that typically imports 100% of its wheat from Ukraine and Russia.

It’s possible that widespread famine can be averted if more crops are planted in countries with extra capacity, to compensate for the loss of exports from Ukraine and Russia. However, with the price of fertilizer as high as it is, alternative supplies are by no means guaranteed.

All of which raises the question: why did the West not seek a diplomatic solution as soon as the war in Ukraine began? Yes, this could be seen as ‘rewarding Putin’s aggression’, but the costs of ‘not feeding millions of people’ could be much greater. Add the risks of nuclear escalation, and the West’s current approach becomes increasingly hard to understand.

Massaging the Data to Eliminate Temperature Pauses, Deleting Evidence that there Were More Wildfires in the First Half of the 20th Century than the Second – Move Along Please, Nothing to See Here

U.K. Covid Cases Plunge Another 40% and Dip Below 20,000 For First Time Since Last June