Nic Sturge-on Told Off by Police Scotland For Not Wearing Mask. Will She Now Do the Decent Thing and Resign? 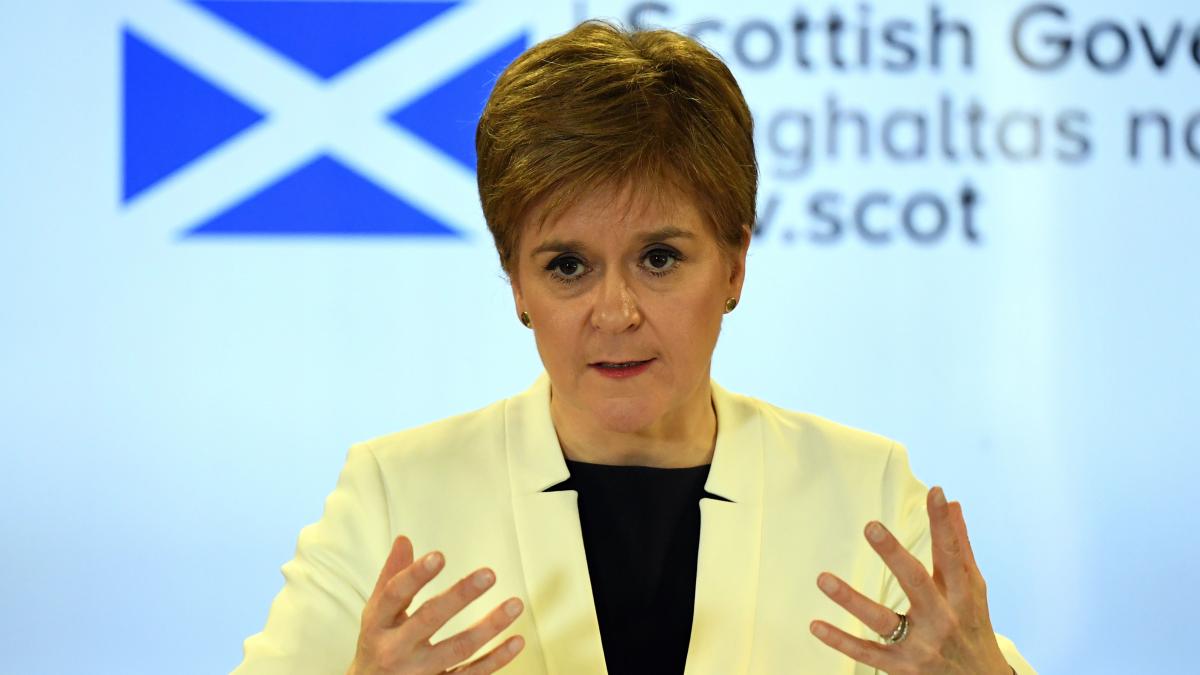 Nicola Sturgeon escaped with a telling off from police today after being pictured without a mask on during an election trail stunt at the weekend. MailOnline has more.

Scotland’s First Minister was investigated by Police Scotland after being seen without a face cover during an SNP local election campaign visit to a barber shop on Saturday.

If found to have broken the law, Miss Sturgeon would face a £60 fixed penalty notice, and there were calls for her to quit if that happened – as she insisted Boris Johnson should have done after his Partygate fixed-penalty notice.

But this afternoon, Police Scotland revealed that officers had spoken to the First Minister “to remind her of the importance of wearing a face covering when there is a legal requirement to do so”.

“Given the circumstances of this incident, Police Scotland is satisfied that no further action is necessary. This is in line with our proportionate approach throughout the pandemic,” it said in a statement.

Ms Sturgeon apologised this afternoon, saying: ‘I accept that not wearing a face covering even for a few seconds was an error on my part and I am sorry for that.’

She has been vocal this week in demanding that Boris Johnson quit after being handed a £50 fine for breaking his own Covid laws. And today Ms. Sturgeon was facing similar demands.

Tory MSP Stephen Kerr said: “Sturgeon walked into a barbers without a mask, breaking the rules she’s spent two years intoning at us from behind her podium.

And former Dragons’ Den star Duncan Bannatyne tweeted: “Nicola Sturgeon is a very honourable lady and will do the right thing and show by example by resigning first thing tomorrow morning.”