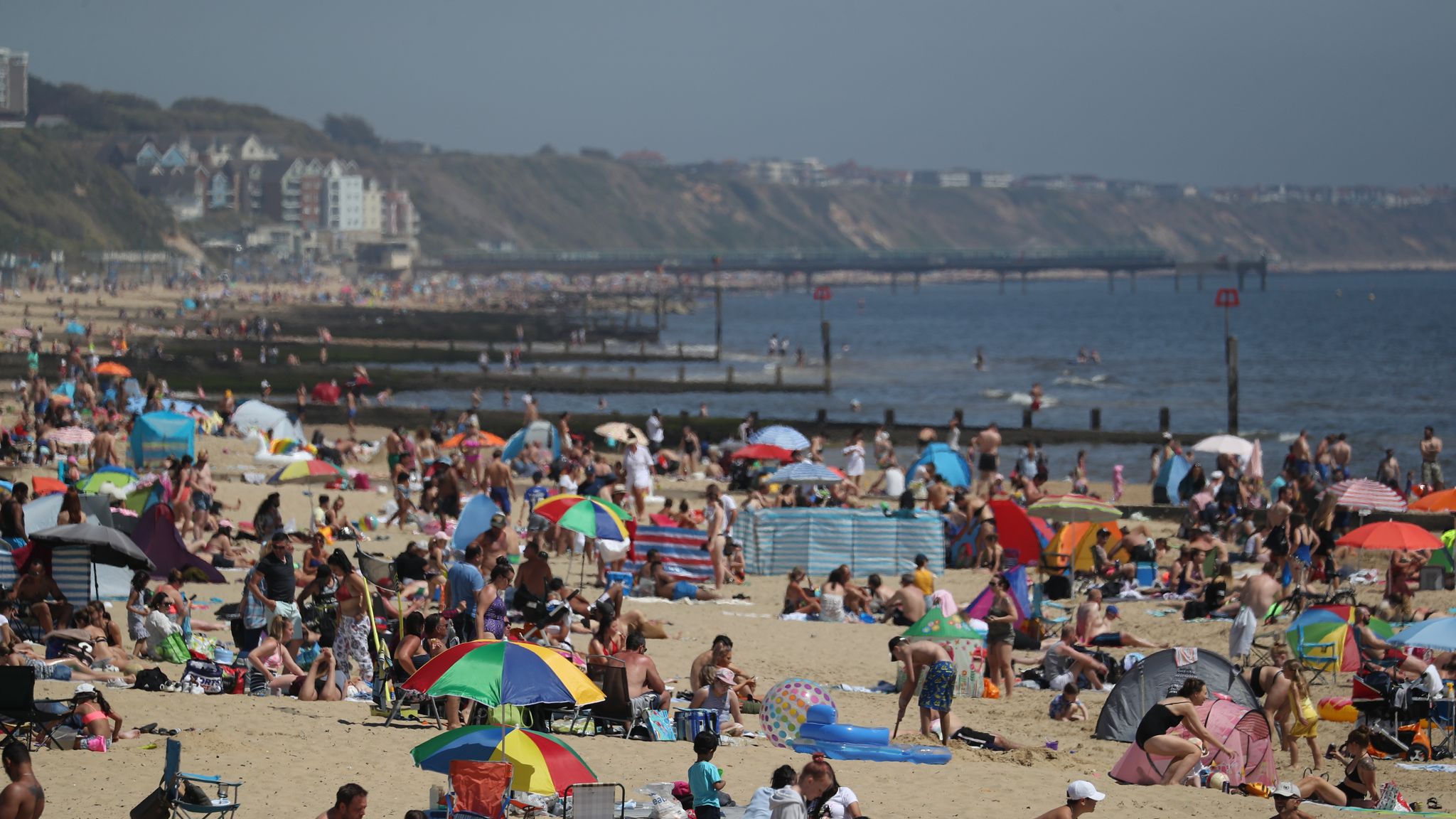 For most people, a few days of 25°C sunshine on the Cornish Riviera would make for a balmy and pleasant holiday. Last year, the Met Office classified three days of this as a “heatwave”, claiming the move was necessary since such “extreme events” were more likely because of climate change. Now comes news of further tinkering, with some eastern counties in England being given a heatwave threshold of 28°C.

Faithfully reporting the Met Office news, the BBC noted that heatwaves were linked to historical climate data. “The U.K. has been experiencing rising average temperatures in recent years as a result of global warming.” Actual Met Office figures suggest otherwise.

Allowing for a margin of error, U.K. temperatures have barely moved for over a decade. In fact according to Met Office statistics, the average temperature across the 2010s at 9.17°C was lower than the 2000s recording of 9.31°C. According to accurate satellite data, global warming started to run out of steam two decades ago, and temperatures haven’t budged for over eight years.

The heatwave classification is a new invention from the Met Office. Introduced last year, it was noted that a scientific study into the 2018 summer heatwave found it was 30 times more likely to have occurred than before the Industrial Revolution. In fact, the “provisional” study was based on climate models which compared today’s climate “with those of the natural climate we would have had without human-induced emissions”. Since scientists cannot quantify the effect of human-caused carbon dioxide on atmospheric temperatures, this exercise is actually a guess. Meanwhile, the Met Office projections of future U.K. climate change “suggest” that the summer temperatures during the 2018 heatwave could be “normal” by 2050. Presumably, the Met Office suggestions were not based on the decade-wide fall in temperature during the 2010s.

Last year’s classifications were based on 1981-2010 data and this has now been moved to 1991-2020. It is not clear why the Met Office used data last year up to 2010, when 2020 data were available at the time. The cynical might observe, however, that the Met Office delayed ditching warming figures from the 1980s and adding the flatlining trend from the 2010s. Even with the jump in warming from the 1990s, the current level is only about 0.2°C above the 30 year average. If the 1990s were removed, the increase over 20 years would be minimal and within any margin of heating error. In effect, the Net Zero agenda is being followed, despite warming disappearing from both the local and global temperature records.

Meanwhile, the BBC quoted Dr. Mark McCarthy, head of the Met Office National Climate Information Centre, who noted that temperatures had risen by more than 1°C in some English locations. Areas of Scotland and Northern Ireland are said to have seen temperatures rise by closer to 0.7°C.

In fact, you have to go back to the 1960s to justify this statement for Scotland. The country has seen little warming for over a decade. Scots must be wondering where all this heat they’re told about is. Last month, the Chairwoman of the Climate Change Committee Julia King, Baroness Brown of Cambridge, told the BBC that the average temperature in Scotland over 30 years “has risen by over 0.5°C”. The figure is nearer 0.4°C, but it was clearly cherry picked since most of the rise occurred in the last century.

Let’s see how the 0.7°C stands up against the actual average temperature in Northern Ireland.

Even less well than Scotland it would seem. The average temperature in Northern Ireland has barely moved for two decades.

Again, the sceptical might suggest that the new heatwave classifications are an opportunity to link common summer weather to climate change, via the ever biddable mainstream media. For proper ‘Phew! What a scorcher’ heatwaves, the Met Office has an “Extreme Heat Warning” system in place. According to the Met Office, extreme heat warnings highlight the potential impacts of extreme heat in order to protect lives and property. Heatwave warnings, by contrast, are designed to provide the media and public “with consistent and reliable messaging”.

2004 Clip Shows Fauci Saying, “The Best Vaccination Is to Get Infected”