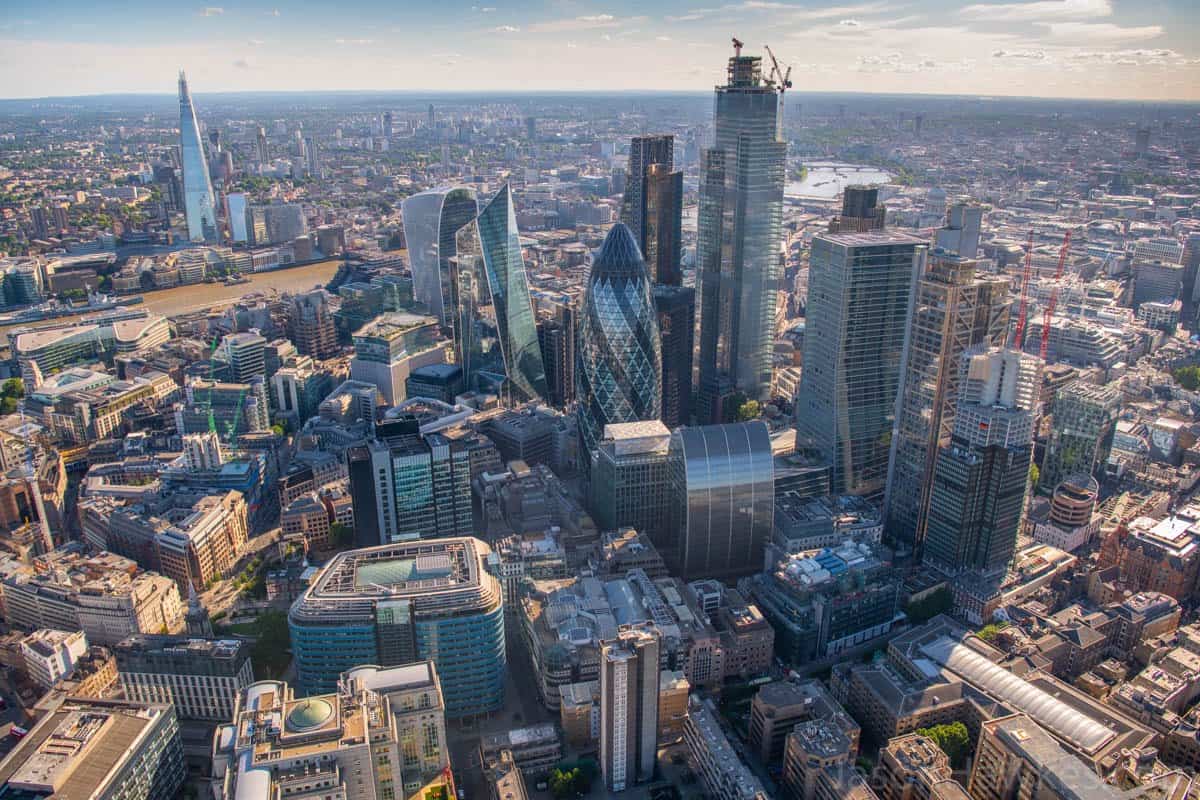 Lockdowns imposed in Britain, America and continental Europe may well go down as one of the worst policy failures in modern history. They derailed kids’ education, added billions to the national debt, and placed millions under arrest – all for practically no benefit (judging by comparison with those locations that eschewed them).

In a paper published in February 2021, two economists – Peter Boettke and Benjamin Powell – ask why lockdowns were adopted, given their enormous costs.

Boettke and Powell acknowledge that there is “transmission externality” – people with Covid impose costs on others by inadvertently transmitting a deadly virus to them, which may lead to more transmission than is “socially optimal”. And while this kind of situation calls for some kind of government intervention, it does not call for blanket lockdowns.

As I’ve noted previously, it’s by no means clear that preventing Covid infections among very low-risk groups (such as healthy children) was the right policy. In fact, we probably should have encouraged young people to get the virus early on (while shielding those with underlying health conditions).

Boettke and Powell argue that Covid policy-making can be framed as a “dispute” between healthy, young people on the one hand and elderly or vulnerable people on the other.

Young people impose an externality on old people, who are at much higher risk, by taking less care to avoid transmission than is socially optimal. However, lockdowns impose an obvious and very large externality on the young. So what is to be done?

As Boettke and Powell note, the standard welfare economics approach would be to ask the “least cost mitigator” to bear the burden of adjusting to the externality. This is a fancy way of saying that, when deciding which of two groups should change its behaviour, you choose the one for which doing so is least costly.

Since it is much less costly for old people to engage in shielding than it is for young people to remain locked down, a focused protection strategy makes far more sense – from the perspective of welfare maximisation – than blanket lockdowns.

So why did most Western countries ignore this straightforward logic (as well as their own pandemic preparedness plans), and press ahead with lockdowns?

On this particular question, the authors fail to provide a satisfying answer. They correctly note that politicians and public health officials are just as self-interested as everyone else – that they look out for their own interests first, and only secondarily for the ‘public good’. Yet they don’t really explain why imposing lockdowns was in their interests.

One explanation that’s popular on social media – the so-called ‘Great Reset’ theory – is that lockdowns were adopted with the explicit aim of increasing government power, making it easier to adopt various other authoritarian policies in the future. And while they may end up having this effect, I don’t buy it as an explanation for their adoption.

Here I’m inclined to agree with Toby, who subscribes to the ‘cock-up theory of history’. What I suspect happened is that governments came under immense pressure to ‘do something’ as people became increasingly scared by what they were seeing on social media (much of it highly sensationalised and, in some cases, simply fake).

Meanwhile, scientists like Neil Ferguson and bloggers like Tomas Pueyo were saying that healthcare systems would be completely overwhelmed unless we locked down now. These pronouncements made people even more scared, heaping further pressure on governments.

Once Italy locked down, there was a precedent, allowing other Western governments to lock down without fear of being the first mover. This had a domino effect, where each successive country went into lockdown (apart from Sweden, of course) because no leader wanted to be the only one who ‘hadn’t acted’.

In the short-term, therefore, politicians and public health officials were pursuing their own interests when they decided to lock down. They didn’t want to be punished by the voters for ‘not acting’, and recognised that the costs of lockdown would come later, by which time they’d be out of office. A textbook case of government failure.