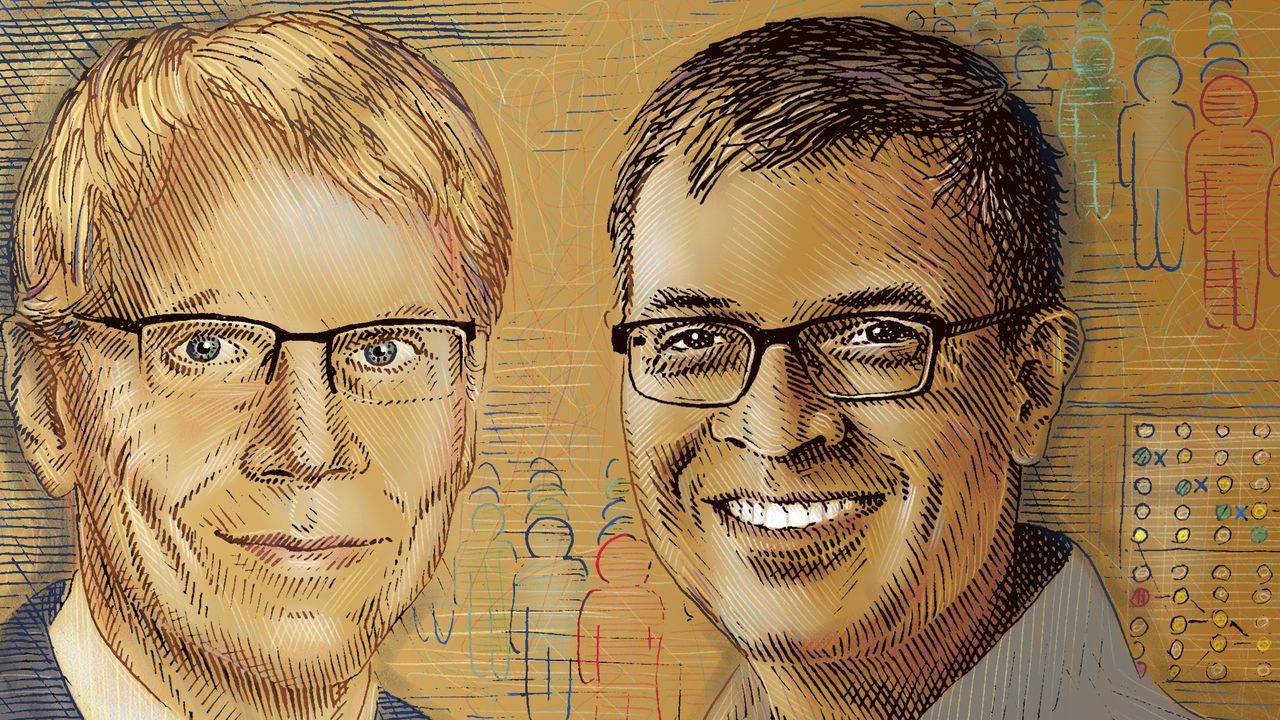 Jay Bhattacharya and Martin Kulldorff have written a good piece in UnHerd arguing that attempts to smear critics of lockdowns as Right-wingers have only served to discredit their opponents.

During the COVID-19 pandemic, tribal politics have pushed scientific discourse into the back seat. Scientists who provide their honest assessment of medical and public health data have often been subject to ad hominem attacks and slander.

When Left-leaning journalists defend the government’s pandemic strategies by falsely classifying opponents as Right-wing, it hurts the Left while boosting the Right. The latest example is an article in the New Republic with one of the most far-fetched personal attacks we have seen since March 2020 – a true accomplishment during a pandemic filled with logical somersaults.

The target is Urgency of Normal, a group of physicians and medical scientists arguing against the masking of toddlers and children. The group includes Dr Vinay Prasad, a physician, epidemiologist, and associate professor at the University of California in San Francisco. With colleagues at Harvard and the University of Colorado, he wrote the most thorough scientific review of the efficacy of masks against Covid. They concluded that “data to support masking kids was absolutely absent”.

The New Republic article is called ‘Why Is This Group of Doctors So Intent on Unmasking Kids?’ The straightforward answer is that the doctors concluded that there is no reliable scientific evidence that masks on children reduce disease spread alongside a strong presumption that they may harm some children. The New Republic dismisses this possibility, claiming that “the science is strong” that masks help to “quell the pandemic”, and that there is “‘little scientific disagreement”. The last point is self-evidently untrue given the participation by many eminent scientists in the Urgency of Normal itself.

The essay then goes full ad hominem, attempting to link Dr. Prasad to “libertarian” efforts by the Koch family to unmask children via a convoluted chain of supposed associations, each of which is weak and the combined effect of which is simply conspiracy (see below). It appears that the New Republic, once a fierce critic of Sen. Joe McCarthy, has now embraced McCarthy’s guilt-by-association techniques.

The Evidence that Omicron Was Made in a Lab