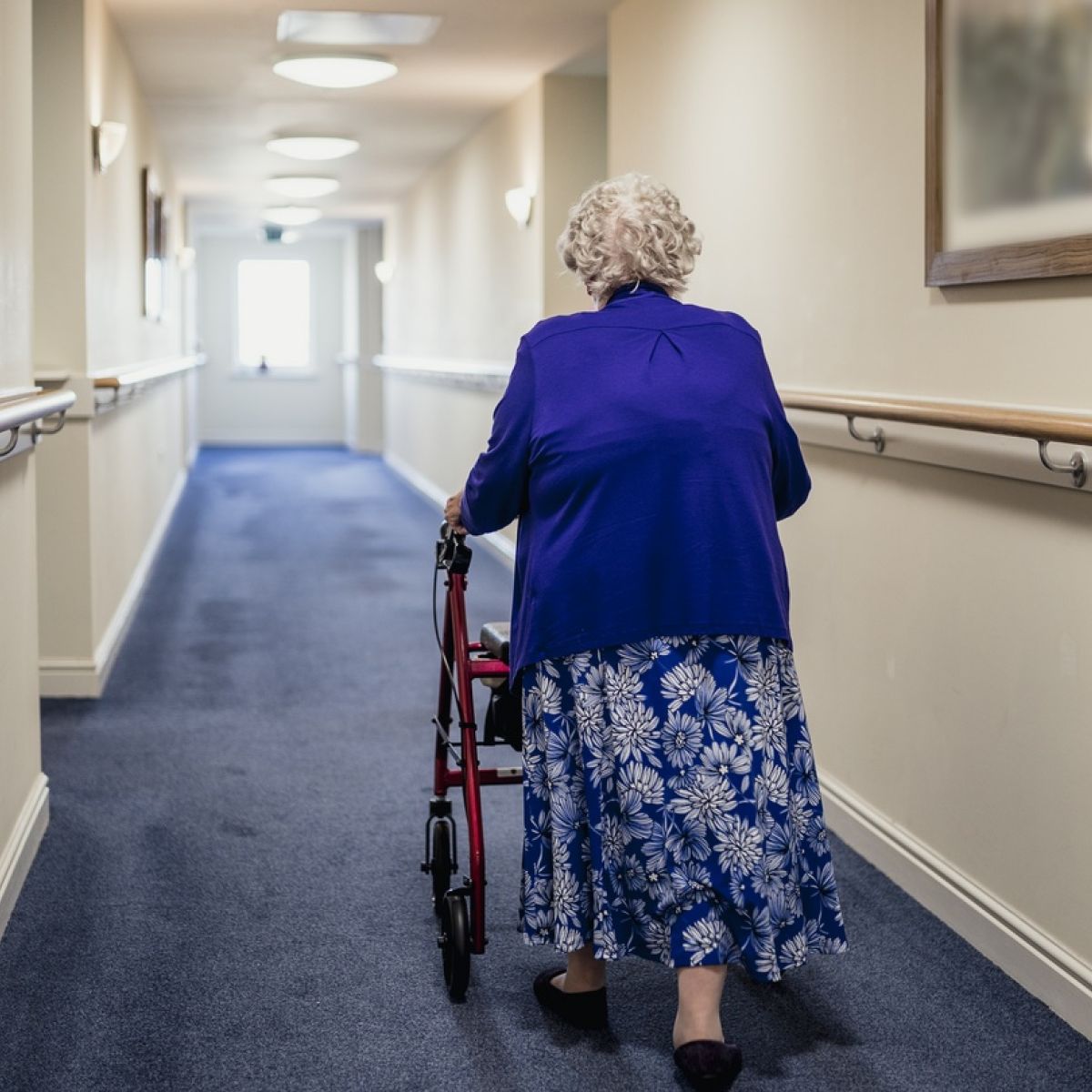 There follows a guest post by Dr. David Livermore, Professor of Medical Microbiology in the Norwich Medical School at UEA, who says that counting deaths from COVID-19 is tricky as it’s a pathogen that primarily endangers the already frail or at-risk.

Counting deaths is straightforward when a pathogen kills the healthy, as with ebola or plague. And it wasn’t hard to agree that HIV was the underlying killer to count even when AIDS patients succumbed to unusual fungi and cancers.

It’s not so easy when a pathogen primarily endangers the frail. Many antibiotic-resistant ‘superbugs’ are hard to treat and potentially lethal in a person with leukaemia, but harmless for the fit and healthy. What killed the patient, the leukaemia or the carbapenem-resistant Klebsiella? It’s hard to know, and easy to exaggerate, as when Jim O’Neill predicted 10 million deaths annually from resistant bacteria by 2050.

Similarly for Covid. Consider the unhappy realm of Scotland. As of March 17th, there were 11,075 deaths attributed to SARS-CoV-2, and 13,563 with the virus mentioned on their death certificate. Of these, 29% – around 3,600 – were in care homes. A separate report tells us another 1,986 (around 17%) “probably or certainly” resulted from hospital-acquired Covid, with three quarters of these folks aged over 75 years. So, almost half of all Scottish Covid deaths were ‘healthcare-associated’ (nosocomial) and – almost by definition – were folks with co-morbidities or vulnerabilities. On entering a U.K. care home in the pre-Covid era one had a median life expectancy of 462 days. For nosocomial Covid, mortality was 28.2%, or around 100-fold above the general Covid fatality rate, telling you a lot about the vulnerability of the Scots who succumbed.

This means that, when counting deaths among those infected by SARS-CoV-2 (or, similarly, antibiotic-resistant bacteria) it’s vital, though difficult, to distinguish ‘died with’ and ‘died from’. The death certificate has boxes for “Disease or condition directly leading to death” and “Other significant conditions contributing to death”, but how accurately these are completed is less than clear. A 2012 review by the ONS concluded that around 22% of death certificates were wrong, half of them in respect of the broad underlying cause of death.

Collateral Global’s latest report, by Tom Jefferson and team, explores this subject, reviewing responses from Government and NHS agencies to over 800 FOI requests asking how deaths were attributed in the case of Covid. Numerous inconsistencies emerge, even when the same agency was asked the same question by different enquirers, let alone when the same question was posed in different devolved administrations. Overall, 14 different ways of attributing the cause of death were found. Around 7.6% of care home deaths were attributed to Covid alone, which seems unlikely, given the frailty of the care home population. The authors also note “availability bias”, meaning a propensity to include information that is available – e.g.  a Covid test result – whereas other contributory factors in a complex patient might pass unremarked or unsuspected. I’ll come back to that.   Notably, few autopsies were done.

In Sweden, a review of 122 community deaths with COVID-19 recorded on their death certificate concluded that 70% had primarily died from other causes, with Covid as a contributory factor. I can’t find a similar review of the U.K., but ONS data suggest that death totals may not be very accurate.

Figure 1, below, charts care home deaths in England from March 2020 to early this year. Note, first, the spike of light blue – supposedly non-Covid – beneath the dark blue Covid deaths in the first wave of March 2020. This light blue far overtops the five-year death average. Either Covid deaths were undercounted (likely) or something unknown was killing care home residents (unlikely).

Second, come to February 2021. Here, Covid is ‘involved’ in nearly half of all deaths, and ‘non-Covid’ deaths are far below the five-year average for pre-Covid years. This might be because numbers of residents were unusually few, but this seems unlikely, because non-Covid deaths had been near-normal in the preceding summer. The likely explanation is that Covid was being counted as ‘involved’ when the virus was inconsequential and the resident would have died anyway.

Next, consider Figure 2, a format that the ONS no longer publishes and upon which I have commented previously. The left-hand panel shows that, for patients dying with known Covid pneumonia in 2020, death was attributed as ‘due to’ the pneumonia in over 90% of cases (dark blue). By contrast – see the right-hand panel – few pneumonia patients without a Covid diagnosis had their deaths listed as ‘due to’ the pneumonia. Yet the May and December peaks on the pneumonia chart coincide with the Covid peaks and must substantially comprise patients with undiagnosed Covid.  I believe that this illustrates Jefferson’s “availability bias”. When there was a virology result for a notorious pathogen, there was a much greater propensity to attribute its pneumonia as the cause of death.

Last, there is the chaos of the real world in a crisis.

At the start of the pandemic, the Government established ‘PMART’ teams to visit homes and care homes where someone had died. These comprised a clinician, a police officer and a fire service driver, all uncomfortably trussed in PPE. The clinician could be a nurse, a medical student or some other health professional. Unless foul play was suspected they took the lead in attributing cause of death, with a certificate issued later after review by another medic, who didn’t actually see the deceased.

My friend, a coroner’s pathologist, tells me that the PMART teams preferred to be in and out of the deceased’s residence as swiftly as possible. As he puts it: “It was a perfect time to poison unwanted relatives, telling the clinician they’d been ‘coughing bad and struggling to breathe’.” And, whilst nobody is suggesting that the spring of 2020 was awash hidden murders, it’s hard to believe that the death certificates of the period are particularly precise.

Dr. David Livermore is Professor of Medical Microbiology in the Norwich Medical School at UEA.

The Real Cost of Heat Pumps