New Spanish Study Finds That Masking in Schools Does Nothing 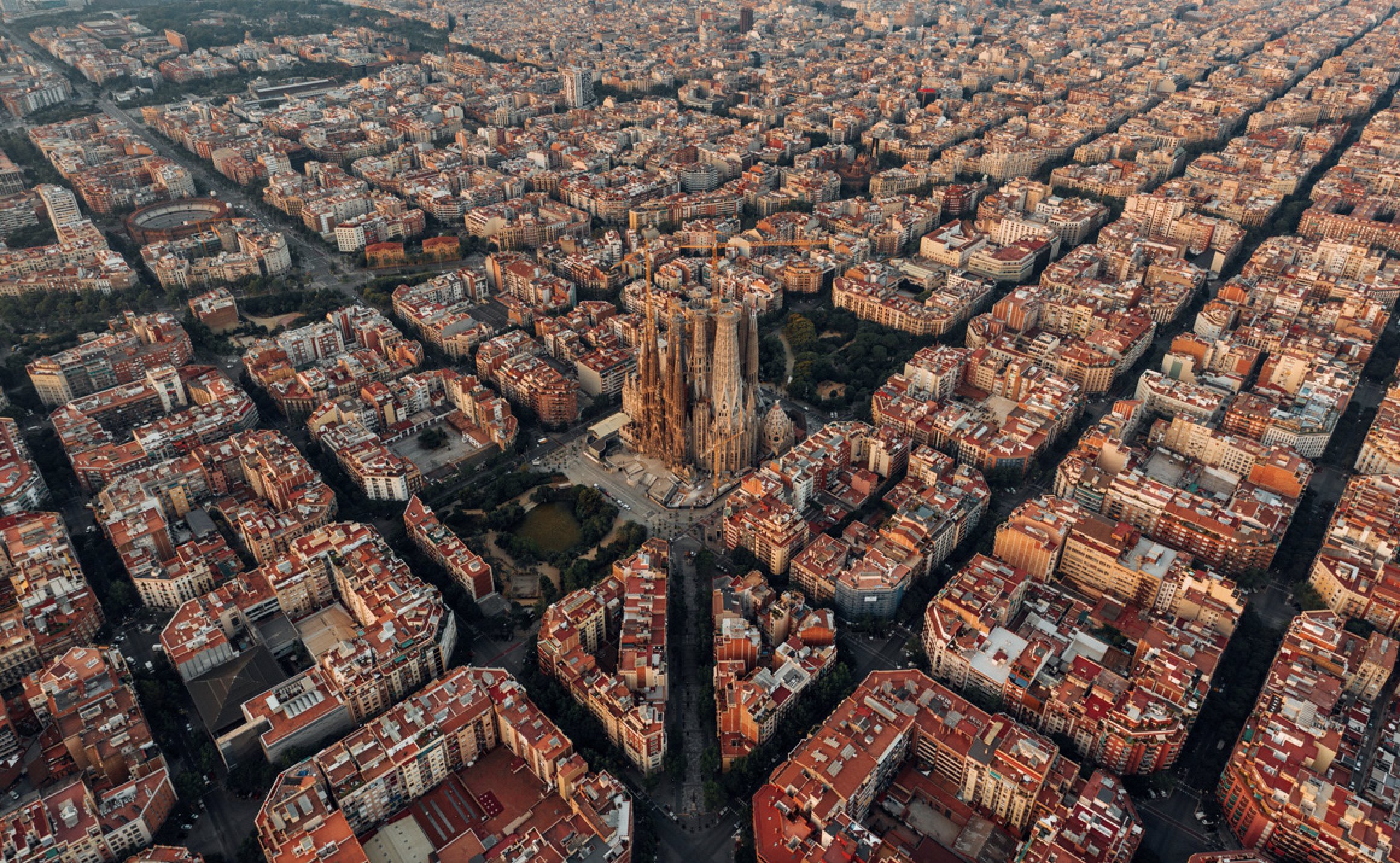 Before ‘The Science’ flipped in the spring of 2020, the consensus among Western epidemiologists was that community masking doesn’t affect the spread of respiratory pathogens like influenza. As Jonathan Van Tam said on April 3rd 2020, “there is no evidence” to support the general wearing of face masks.

Although masks might block large droplets in close-contact settings like hospitals, and thereby slightly lower the risk of transmission, they can’t block airborne particles – which simply go through/around them, and then remain aloft for minutes or even hours.

As a result, large indoor setting like supermarkets, transit stations or classrooms soon fill up with airborne particles – even if everyone’s wearing a mask.

A new Spanish study strongly supports the pre-Covid conventional wisdom that masks don’t stop transmission of respiratory pathogens. The study uses quite a powerful design, which makes its results all the more convincing.

Ermengol Coma and colleagues analysed data on a large cohort of Spanish children aged three to eleven, whom they followed for the first term of the school year from September to December of 2021. During this period, there was a mask mandate in place for children in primary school (aged six and up) but not for those in pre-school (aged three to five).

This constitutes a relatively well-controlled comparison, given that the two groups differ by only one year in age. In other words, since six-year olds are only one year older than five-year olds, you wouldn’t expect the rate of transmission to differ much between them for reasons other than the mask mandate.

The researchers estimated the incidence of Covid, the secondary attack rate and the R number separately for the two groups. If mask mandates work, you’d expect all these quantities to be higher among the five-year olds. However, the researchers found no statistically significant differences between the two groups.

What’s more, they found a strong positive association between measures of transmission and age across all the age-groups in their sample. In other words, transmission was higher among older age-groups, despite the fact that these groups were subject to the mask mandate, whereas the younger ones weren’t.

Ermengol Coma and colleagues’ findings suggest that mask mandates do essentially nothing to reduce the spread of Covid. And given that masks plausibly impede both learning and social interaction, on top of being uncomfortable, there’s no good reason for children to wear them. Indeed, the fact that they were ever made to is a scandal.

Rise in Covid Infections Was Expected After Restrictions Ended in England, Sajid Javid says – Yet Infections Were Rising Already, and Also Surged in Scotland