Why Did So Many Scientists Get COVID-19 So Wrong? 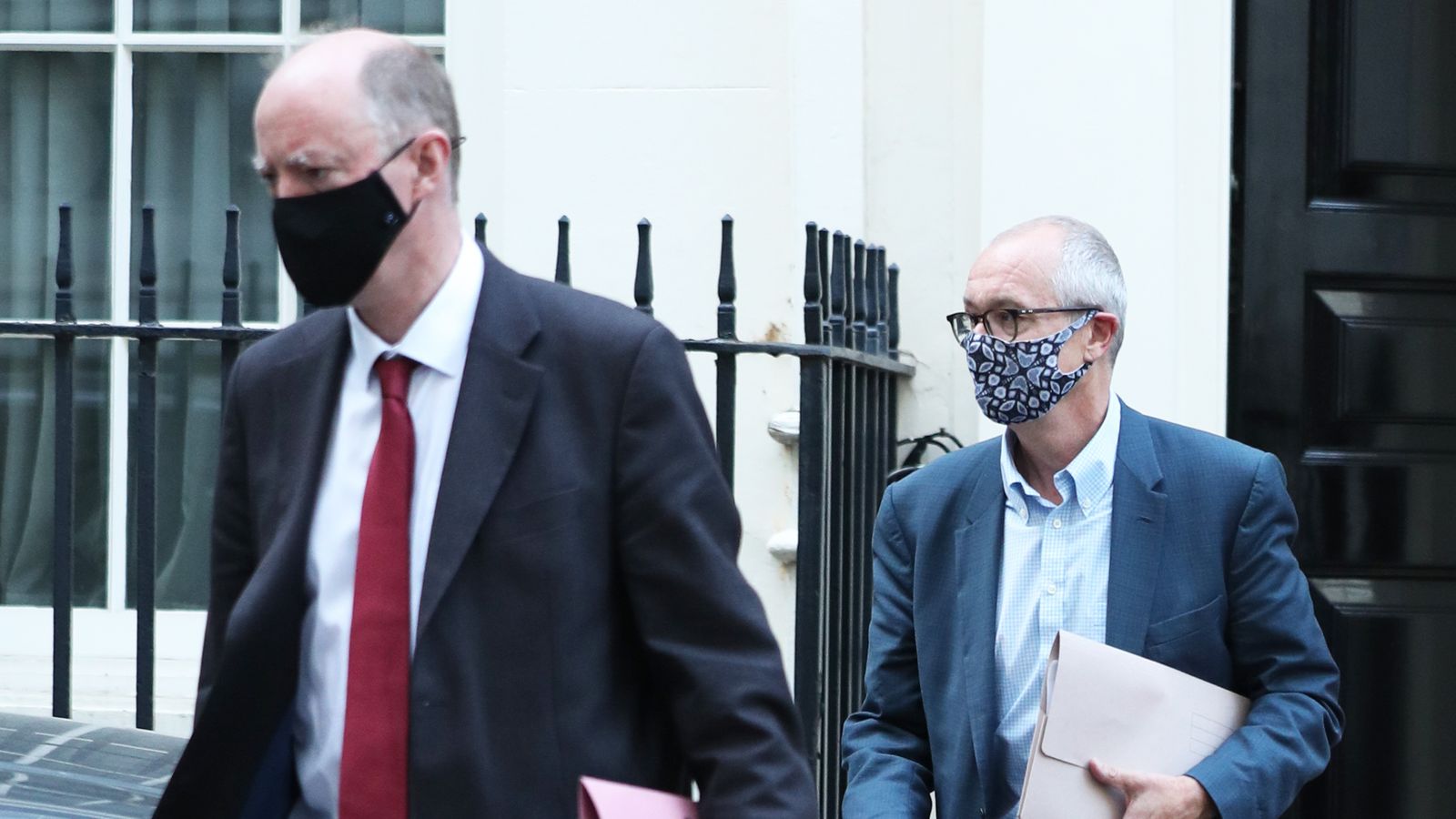 We’re publishing a review of Mark Woolhouse’s book The Year the World Went Mad: A Scientific Memoir by Guy de la Bédoyère today, a long-standing contributor to the Daily Sceptic. The book is gratifying for lockdown sceptics because it makes all the points we were making two years ago but is written by a member of the SAGE modelling team. Some will say, ‘Why didn’t you make all these points at the time?’, but to be fair to Woolhouse he has been a vocal critic of Government policy since early on. In August 2020 he called lockdown a “monumental mistake” that must not happen again. Here is an extract from Guy’s review:

Woolhouse is committed to the idea that COVID-19 is a potentially dangerous and deadly disease, and I do not dispute that. It has patently been so for huge numbers of people, even if it has been far less severe for many more. But we knew from the outset that the dangers were far from equally distributed throughout the population. Woolhouse sets this against the harms caused by lockdown, first of all as I have outlined through the “fall-off in health care provision throughout the UK”, followed by education and the impact on the economy which itself is bound to impact on the NHS. Instead, of finding a balance, says Woolhouse, many scientific advisors were “all too willing to dismiss those indirect harms” with a fixation on the belief that their sole responsibility was the minimise “the harm done by novel coronavirus and nothing more”.

In my view he could have gone further and described that for what it was: irresponsibility on a scandalous scale, a kind of true engrained crassness that it is difficult to believe could carry so much weight and force. And these are the people we permit to direct our lives?

A personal experience of the stupidity we have had to deal with came for me almost a year ago. Keen to learn and understand more, I had some correspondence with some of the nation’s most prominent scientists. One, who shall remain nameless, appeared on the World at One and I questioned why he had adopted the line he had. His reply (April 2021) included this memorable sentence: “I had a lot I might have said in addition to what [the presenter] guided me to say – I’m sure your experience as a broadcaster will tell you that you are part of a narrative and your role is to fit in with the show (to a greater or lesser extent).”

I was staggered by the naivety that scientist exhibited about declaring it is his responsibility to go along with a journalist’s narrative and what that could, and did, lead to. Having worked for the BBC for almost 20 years I was already rattled by the appalling lack of objectivity and inquiry some of its hacks (with some notable exceptions) exhibited during the pandemic. But to discover a scientist of his status could be so foolish as to believe it was his duty to “fit in” with a show’s agenda was a new one even for me.