The Political Fairytales of “Nut Zero” 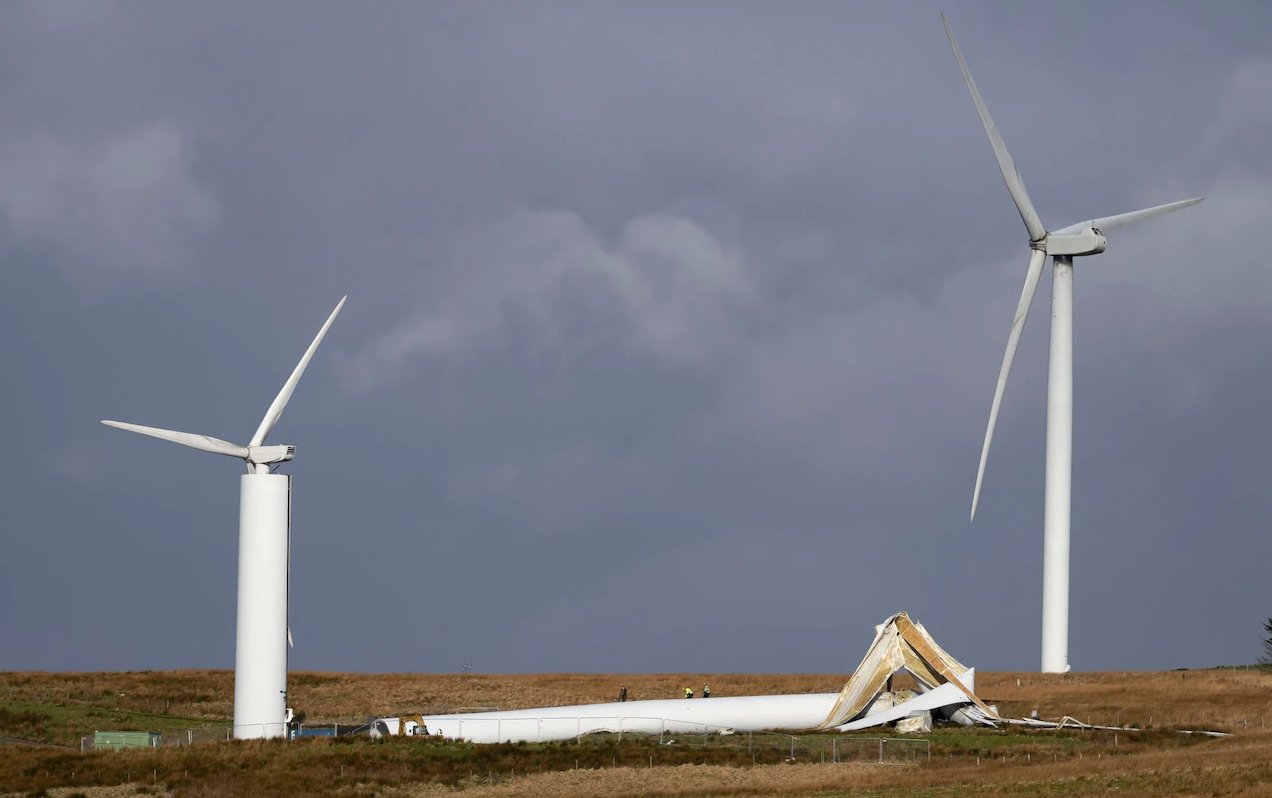 A growing number of journalists are casting doubt on the wisdom of the Net Zero political agenda. Writing in Wednesday’s Telegraph, Allison Pearson asks:

Who on Earth agrees with this experiment? Politicians talking hot air while families freeze. I reckon we need a referendum to establish whether the British people are happy to see their heat and light at the mercy of any passing breeze.

Noting that none of the back-ups brought in to help when Storm Eunice knocked out the electricity supply will be allowed under the Government’s Net Zero policy, she continued:

Their idea is to phase out sales of wet wood and house coal. (Bye bye, log burners!) Producing British gas is now deemed so environmentally unfriendly that we have to import it instead (which creates a giant’s carbon footprint, but at least it’s off our books). By 2025, all new homes will be banned from installing gas and oil burners, and will instead be heated by low-carbon alternatives such as… er, we’ll get back to you on that.

Pearson is right to be cynical about the green energy alternatives, which mostly revolve around hideously expensive attempts to convert the heat from sometimes sub-zero winter air and frozen ground. These specialist ‘heat’ pumps require houses to be more or less hermetically sealed (excellent conditions for winter viruses to spread), and radiators and pipework to be enlarged. Inhabitants will need to get used to lukewarm water and living in rooms struggling to reach 18°C. Oh, and they cost around £10,000, plus another substantial bill for all the building work.

Pearson then moves onto the cost of what she describes as “Nut Zero”:

Most people have no idea how crazy this stuff is. I was astonished to learn that when there is too much wind, and not enough electricity demand, wind generators are actually paid by the taxpayer to refrain from producing electricity. Three large wind farms in Scotland received a total of £24.5 million to fail to produce about half of their potential output. In one case, £7.7 million in ‘constraint’ payments handed to the operator of a 23-turbine scheme in Scotland in 2020 led to the wind farm deliberately failing to produce 51% of its potential output. Farcical, but not at all funny.

As the British people faint clean away upon opening their latest fuel bill, how wonderful to know that our energy costs are likely to go up and up because back-up power stations (gas-fired) have to be ready to roar into action when the wind is too low. Or we have to pay hundreds of millions to stop production when it’s too windy.

In Pearson’s view, our entire nation’s future electricity supply depends on a theory to be found in the Goldilocks fairytale: “Not too windy, not too still, just right.”

Pearson is drawing attention to some of the enormous costs involved in keeping the renewables show on the road. The total cost of environmental levies is £11.2 billion this year and this is forecast to soar to £14.1 billion in 2026. This cost is applied to U.K. electricity bills and covers the various financial mechanisms used to incentivise windmill operators. It also helps pay for the enormous extra costs involved in having efficient fossil fuel power stations on standby, to pick up the slack when windmills fail.

However, another major green energy cost recently introduced is often overlooked since it counts as a tax, not a levy. It is called the Emissions Trading Scheme and charges major energy users for their carbon outputs. The so-called cap and trade tax collected nearly a billion pounds this year, a figure that will increase five-fold in 2023 – all ultimately passed onto the consumer; the poorest, as always, paying the largest relative share.

Andrew Neil is another leading journalist casting serious doubt on the Net Zero political agenda. Commenting recently in the Daily Mail on the 50% hike in gas prices, Neil suggested we were reaping the bitter consequences of 25 years of increasingly costly, short-sighted and self-defeating energy policies promoted in unison by these very same politicians – Tory, Labour and Liberal Democrat alike – who now bleat there’s nothing they can do about it.

The solution has been under our feet for more than a decade. Britain sits on some of the world’s richest reserves of shale gas. The Bowland Field in Lancashire harbours 37.6 trillion cubic metres of the stuff. Even if we were to extract only 10% of it – through a process called fracking – we’d have enough gas to be self- sufficient for 50 years. In reality we haven’t extracted a single cubic metre. Our politicians… simply don’t have the gumption to go for it. They are cowed into submission by the propaganda of the green lobby, which hugely exaggerated the environmental dangers.

The green lobby will do all it can to remove oil and gas from the U.K.’s energy mix. Whatever it takes and, seemingly, whatever the cost. None come greener than the Government’s own advisory body, the Climate Change Committee, which is committed to making renewables viable via higher energy costs. In its 2020 sixth carbon budget, it suggested a “strong carbon price” (i.e., tax) would push gas generation down the merit order, “such that it would play a more marginal role, particularly in meeting security of supply”.