Why Are Deaths in Highly-Vaccinated Denmark Approaching a Record High? 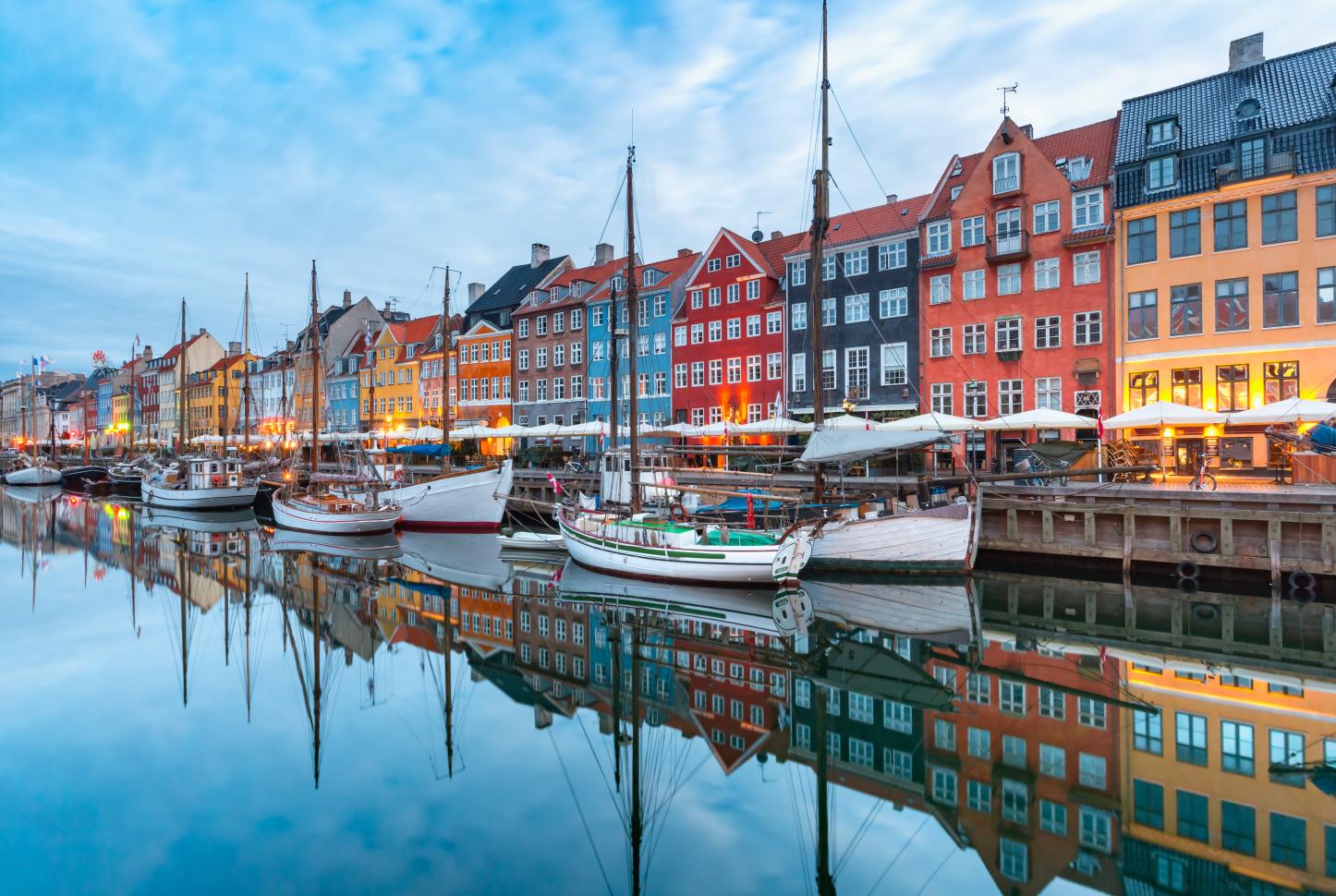 Denmark has become a standout sceptical hero of late, having lifted all restrictions at the start of the month and reclassified Covid as no longer “an infection critical to society”. The Government has even put out a fact check to counter misinformation about its approach – the right kind of fact check, countering actual misinformation.

The Danish shift in strategy was all the more remarkable in that it came at a time when reported infections and deaths in the country were at or close to an all-time high. Infections have since plateaued, underlining that it was the right move. However, given that the near-record deaths have come two years in and despite high levels of vaccination, it is worth digging into the data to see if there’s anything more they can tell us.

The second thing of note is that ICU patient numbers are right down since Omicron came along – as you would expect for a milder variant – and following the same trajectory as the U.K (see top chart). However, the big oddity is that deaths are rising steeply and even headed towards a new record. This is very different to the U.K., where deaths are headed down, and it prompts us to ask why. It is especially odd given that ICU patients are down so low, as it means the ratio of deaths to ICU patients is higher than ever. The Government has felt obliged to clarify that the criteria for admission to ICU has not changed. This means that either more Covid ICU patients are dying or more Covid patients are dying outside ICU. How many of the deaths are with Covid rather than from Covid is unclear, and this may be a factor. The Government points out that overall mortality was down to normal levels by the end of January (see below), so this suggests many of the Covid deaths are incidental or otherwise part of normal mortality – though be aware that the data for excess mortality is not yet available for the period covering the recent sharp rise in Covid deaths. The deaths-to-ICU-patients ratio in the U.K. is also currently very high, as ICU patients have come right down while deaths have stayed higher, though unlike in Denmark deaths are now headed down.

The surge in Covid deaths in Denmark is also happening despite high vaccination rates. Israel has shown a similar pattern, with record deaths this winter, though in Israel’s case it had high ICU numbers as well. Israel’s excess mortality was also below average in mid-January, but again, we don’t yet have data for the Omicron surge.

The dominant Omicron variant in Denmark is BA.2. Is this part of the reason for the currently higher deaths? A recent study on hamsters found BA.2 causing more severe illness than BA.1 and being back to liking the lungs, which sounds concerning. However, humans are not hamsters, and you would expect a large clinical change like this to show up in ICU numbers, which it hasn’t so far.

The picture in Sweden is similar to Denmark, with low ICU numbers but higher hospital numbers. Like in Denmark, deaths have headed up recently and reached a similar level (in Sweden’s case, no record is being approached, but that’s because earlier waves were more severe). This means Sweden, too, has a surprisingly high deaths-to-ICU ratio, around the highest it’s been. This is particularly odd as in spring 2021 (its Alpha wave) it had lots of Covid ICU patients but very few deaths, whereas now it has few ICU patients but a disproportionately high number of high deaths. Excess deaths in Sweden, like in Denmark, were low in mid-January, but, again, data for the recent Omicron surge are not yet available.

Overall, the picture from the Omicron wave in these four highly vaccinated countries is mixed and perplexing. There is no consistency in the ratio of reported infections to hospital patients, hospital patients to ICU patients, or ICU patients to deaths. (We don’t yet know about ratios of Covid deaths to excess deaths in the recent Omicron surge, except in the U.K., where overall deaths have been below average since Christmas.)

The oddity in particular of the deaths-to-ICU ratio being up in Denmark, Sweden and the U.K. needs explaining. It may be some kind of artefact, such as because deaths with-but-not-of Covid are higher, but it needs looking into. In Israel that ratio isn’t up, but that’s because ICU admissions also went high as deaths did. In Israel and Denmark new Covid death records have been hit or approached – though the level of Covid deaths in those countries is not much higher than in the U.K. or Sweden, it’s just that Israel and Denmark had milder previous waves. This means at least part of the explanation may be that Sweden and the U.K. have more acquired immunity, which is more robust than vaccine immunity. Whatever the explanation turns out to be, the fact that record or near-record deaths have occurred in Denmark and Israel despite vaccination and the mildness of Omicron is striking and should prompt further investigation.