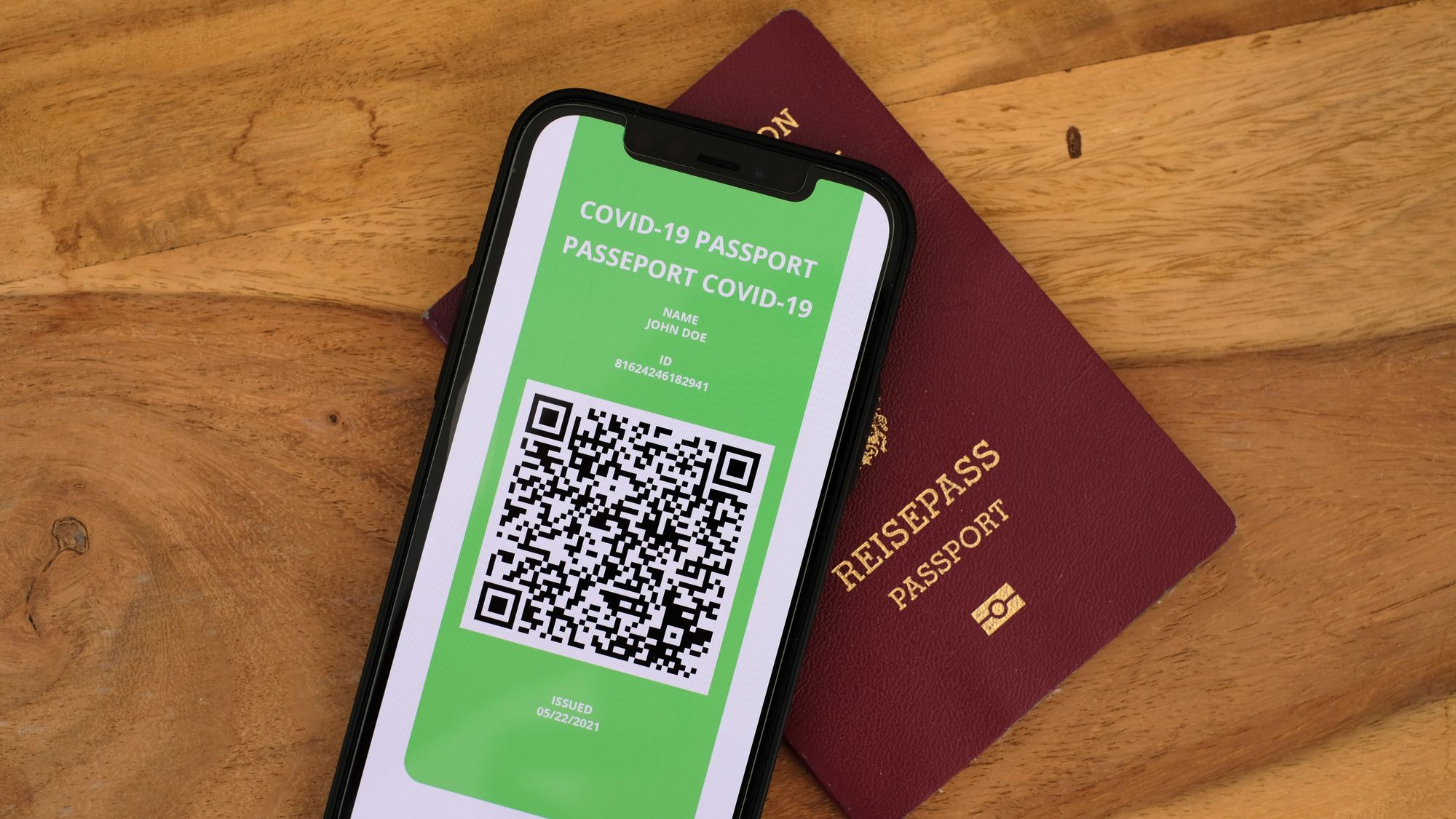 Austria is due to start phasing out its Covid restrictions on February 19th, with almost all going on March 5th, although the Government hasn’t said whether it will now abandon plans to make vaccination mandatory, a law that was due to be enforced on March 15th. Reuters has more.

Austria will lift most of its remaining COVID-19 restrictions by March 5th, including scrapping an earlier closing time of midnight for bars and restaurants and allowing nightclubs to reopen, Chancellor Karl Nehammer said on Wednesday.

The Government said the steps were being taken cautiously with daily new infections hovering below their record peak and a manageable situation in hospitals due to the smaller incidence of severe cases in the latest wave of the coronavirus, dominated by the highly contagious Omicron variant.

The easing of curbs as Omicron has proven to be milder than earlier variants will deepen doubt about whether the Government will implement a recently enacted law making vaccination against COVID-19 compulsory – the first such measure in the European Union.

The law, due to be enforced from March 15th, has done little to raise one of the lowest vaccination rates in western Europe.

“On March 5th the bulk of the restrictions that so burden people will be lifted,” Nehammer told a news conference.

The Government recently announced that as of this Saturday unvaccinated people can return to restaurants and non-essential shops if they have been tested. Nehammer said such proof of testing, recovery or vaccination would also be scrapped and limits on the size of events would be lifted by March 5th.

It is up to Austria’s nine provinces to decide whether to retain tougher restrictions than those imposed by the federal Government, which the capital Vienna has generally done. Vienna has not allowed the unvaccinated to return to restaurants and the mayor was due to announce its position later on Wednesday.

The general requirement to enter Austria will be eased from proof of a booster jab to proof of vaccination, recovery or a recent test, Health Minister Wolfgang Mueckstein said.

On the vaccine mandate, a committee of experts on health and constitutional law that is to review its suitability will report to the Government before March 15th, Nehammer said, suggesting the measure could be done away with before fines are handed out.

According to Breitbart, not all restrictions will be lifted on March 5th.

Some rules will nevertheless remain in place, however, including the mandatory use of high-class FFP2 masks on public transport and in supermarkets.

The use of Covid certs will also be maintained with hospitals and nursing homes within the country, while entering Austria from abroad will also reportedly require either proof of vaccination, recovery, or a negative Covid test.

You can read the rest of the Breitbart report here.