China Two Years On: From Hubris to Hamsters 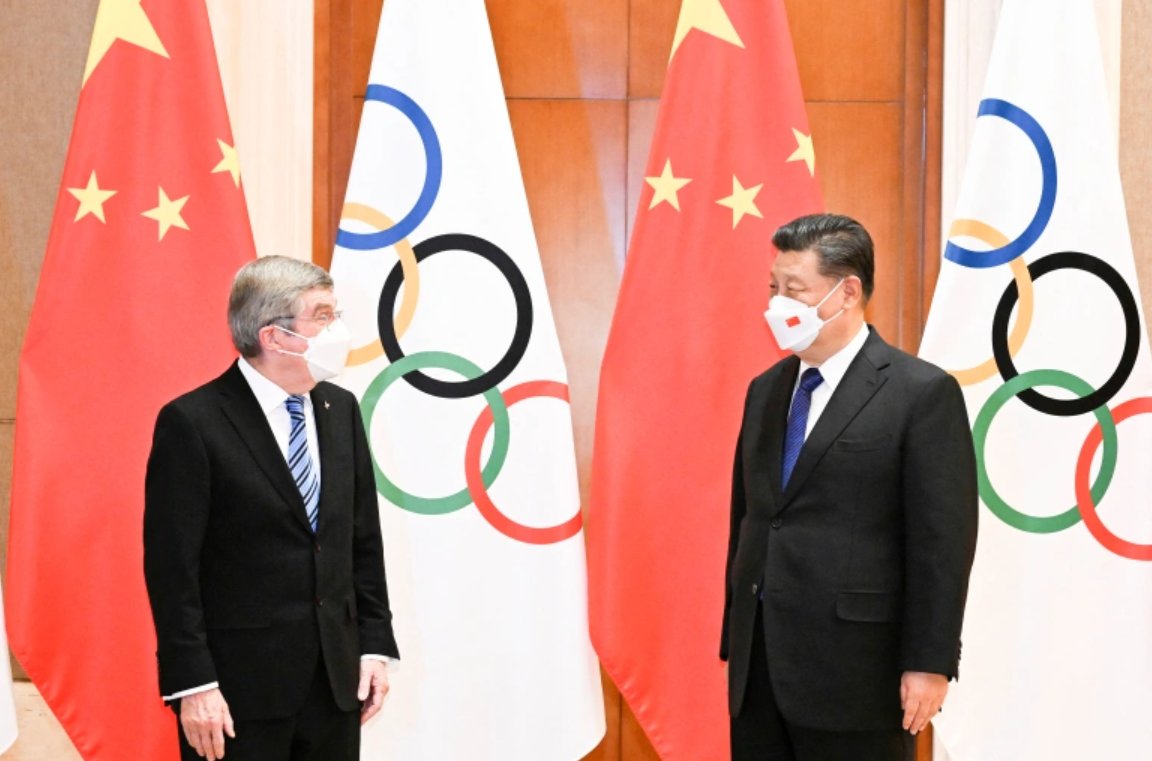 Two years on from the lockdown of Wuhan the Chinese Communist Party (CCP) has persuaded the people of China that it has protected them as though a father figure caring for children. The lockdowns, the restrictions on movement, the closing of borders and the cancelling of public holidays and events: these were all ‘for your own good’, as a parent might say to a child.

The message, of course, is that it has all been worth it because it has worked. The Zero Covid approach has, after the initial Hubei province scare, kept cases and hospitalisations and deaths right down, though probably not as ‘down’ as official figures indicate. The CCP has protected the Chinese people from what Xi Jinping described in his first public comment as the “demon” or “alien” virus. Had it come from another world? Maybe it came from outer space – but certainly it was nothing to do with China. Oh no.

This Zero Covid policy is however mired in arrogance. Those promoting it in China – and elsewhere – are certainly not ‘following the science’ (whatever that means) and are instead setting themselves above the science. A position that starts with the idea that politicians can make viruses behave in a way that viruses don’t behave as a starting point is flawed in its arrogance and is classic hubris. Hubris, however has a history dating back to Ancient Greece of being punished by the gods.

The virus, now in its Omicron guise, has indeed done what contagious viruses do and found a way past closed borders, testing and travel bans.

In Hong Kong some 2,200 hamsters have been euthanised. This is because of a single pet shop worker testing Covid positive and the consequent checks on the hamsters, fewer than five of which also tested positive. Hong Kong this week reports 100-plus cases a day and rising. But… ‘It was the hamsters’ and nothing to do with China. Oh no.

There’s nothing new in this – Sina, a Government-approved Chinese technology company suggested last year that Covid had originally entered Wuhan by way of frozen lobsters from Maine, USA. So…’It was the lobsters’ and nothing to do with China. Oh no.

Beijing’s winter Olympics have recently commenced. A major set piece occasion such as this will not be allowed to go wrong, will not be allowed to tarnish China, and by extension the CCP, and will not be interrupted by anything including a virus. So Beijing is again under shopping restrictions, spectator tickets are not being sold to locals and no visas have been issued for spectators from overseas. Despite this, cases of the Omicron variant have been found in Beijing and are higher than at the equivalent stage for last summer’s (much larger) Tokyo Olympics. How did Omicron get in then? The CCP tell us that it hid inside a letter from Canada and was released by a local opening it. Beijing residents are now told to wear gloves and masks when opening packages from overseas. Again,… “It was the Canadians” and nothing to do with China. Oh no.

The Winter Olympics could yet be Xi Jinping’s Achilles heel. What if, what if, the ubiquitous Omicron strain does become common in Beijing during or after the games? What if the protective CCP is seen as having even partly failed to maintain China’s image in the world, or to have somehow allowed the virus to harm the people of China? Given the tendencies of Omicron, this is at least a possibility over the next two, three even six or seven months. Why the longer term? Because this year, around October, Xi Jinping has to re-elected by the 20th National Party Congress. He will be the first to serve more than two terms since Mao Zedong and will, given the nature of the electoral college, be re-elected. But… will he be re-elected for a term or for life? The virus may even prove to have a power of veto.

Do you remember the Michael Jackson song?

Should We Welcome the Johnny-Come-Latelies to the Sceptical Fold?