The Case Against Vaccine Passports and Mandates 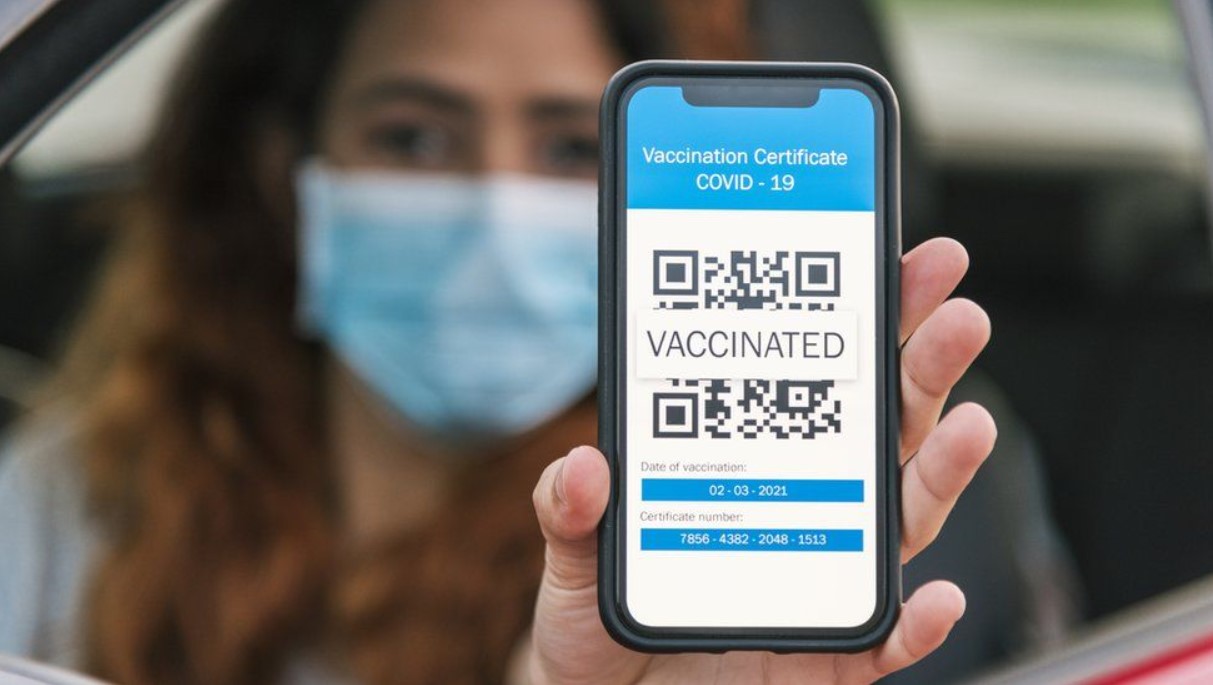 We’re publishing a piece today by Dr. Oliver Robinson, Associate Professor of Psychology in the School of Human Sciences at the University of Greenwich, entitled “Vaccine Passports and Mandates: An Interdisciplinary Critique“. Dr. Robinson reviews the biomedical, social, psychological and ethical arguments for and against Covid vaccine coercion as represented by vaccine passports and mandates and concludes such coercion is far from justified. Here’s an excerpt from the section on ethics.

Informed consent and bodily autonomy are integral to medical ethics. To override them for the public good requires a cast-iron argument and evidence that is almost irrefutable. Mandated measures for public health and safety that override consent do exist in liberal democracies. An example is wearing seatbelts in the front seat of a car. This is ethically justifiable as wearing a seatbelt does not infringe any basic liberties such as bodily autonomy or freedom of movement, and it can’t kill you. In contrast, vaccines do have the potential for harm.

In the U.K., the Government’s Yellow Card system counts approximately 1,900 deaths due to adverse reaction to the vaccine. In the U.S., the Vaccine Adverse Event Reporting System (VAERS) has counted approximately 19,000 deaths following a vaccine adverse reaction. Proportionally, this gives almost exactly the same vaccine deaths per capita across the two countries. Some argue these figures are an overestimation given that the deaths are not medically proven to be caused by the vaccine, while others argue that they are likely to be an underestimation given that only a fraction of adverse reactions get reported to these systems. But if we take the Yellow Card figure for the U.K., on the basis of 48,000,000 people double vaccinated, this means approximately a one in 24,000 chance of dying from a Covid vaccine. Crucially, the age of those who have died from vaccine side-effects in the U.K. has not been released. A concern is that vaccine fatalities may include a high proportion of young people, given that vaccine adverse events are more common in the young.

Evidence of the potential adverse side-effects of the vaccine is still being found. For example, a concern has been recently highlighted about unexplained excess deaths in young men since the vaccine rollout. In January 2022, a spinal condition was added to the list of AstraZeneca side effects. In relation to this, it is worth bearing in mind that it took three years after delivery of the vaccine for swine flu in 2009 before it was finally accepted that it caused narcolepsy in some people, leading to a flurry of lawsuits. Where things end up for the COVID-19 vaccines is still a wait-and-see situation. Full approval is not yet granted to them in the U.K., and many countries have limited their use in the young (for example, Belgium does not allow Moderna to the under-30s, Japan recommends against AstraZeneca for the under-40s, and Taiwan has halted use of Pfizer in the under-17s). All considered, we don’t know what the long-term burden to the health system will be from those who have been vaccinated.

When a medical procedure comes with risk of harm, as is the case with the COVID-19 vaccine, it must be left to the informed consent of the individual. Japan is an exceptional model in this regard. Japan’s Ministry of Health of health website encourages citizens to receive the vaccine, but stresses it is not mandatory. Those taking it in Japan are required to be informed of the factual risk of side-effects such as myocarditis before they give their informed consent to be injected.