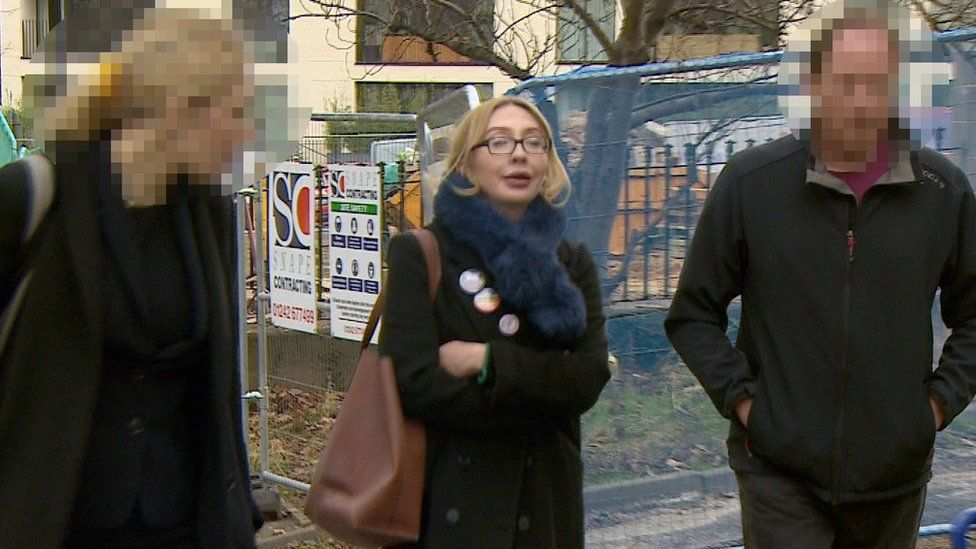 Debbie Hicks, the anti-lockdown activist who is facing a number of attempts to prosecute her for protesting in various ways, was found not guilty earlier today in Cheltenham Magistrates Court. BBC News has more.

A woman who helped to organise a rally during lockdown has been found not guilty of breaching Covid regulations.

The free speech activist was arrested on the day and faced two charges relating to lockdown regulations.

A district judge has found her not guilty and said police were incorrect to act as though there was a blanket ban on protests at the time.

Cheltenham Magistrates Court was told the Freedom Rally took place in Stratford Park on November 7th, two days after the latest round of lockdown regulations had come into effect.

Those regulations banned gatherings of more than two people.

More than 50 people attended the rally and police, who identified Ms. Hicks as an organiser – something she denied – approached her and told her she might be arrested if she did not leave.

Ms Hicks, who said she was not against vaccinations but wanted to take part in the rally to support “freedom to protest”, remained at the scene and was eventually arrested.

PC Tim Burch, from Gloucestershire Police, told the hearing that officers had been briefed that the rally was “not reasonable” because of the lockdown restrictions coming in.

She said she was exercising her rights under the European Convention of Human Rights articles 10 and 11 – that deal with freedom of expression and freedom of assembly.

“I felt human rights superseded that [lockdown] and it was my right to be there to protest,” she told the court, adding that she was “shocked” by the level of policing on the day.

Clearing her of both charges, District Judge Nicholas Wattam said while the evidence proved she was one of the event organisers, he found the police response to the rally was “not proportionate”.

“I’m concerned that the understanding of police officers on the ground was flawed,” he said, adding that it was not the fault of the police at the event as they were taking their instructions from senior officers.

The judge added that a blanket ban on public gatherings was not in place at the time, and if it had been it would have been a breach of human rights.

Debbie was only able to fight this case because readers of the Daily Sceptic generously contributed to her crowdfunder, meaning she could afford a crack legal team from Murrays Partnership. Wish Debbie luck – she still has four more cases to fight.