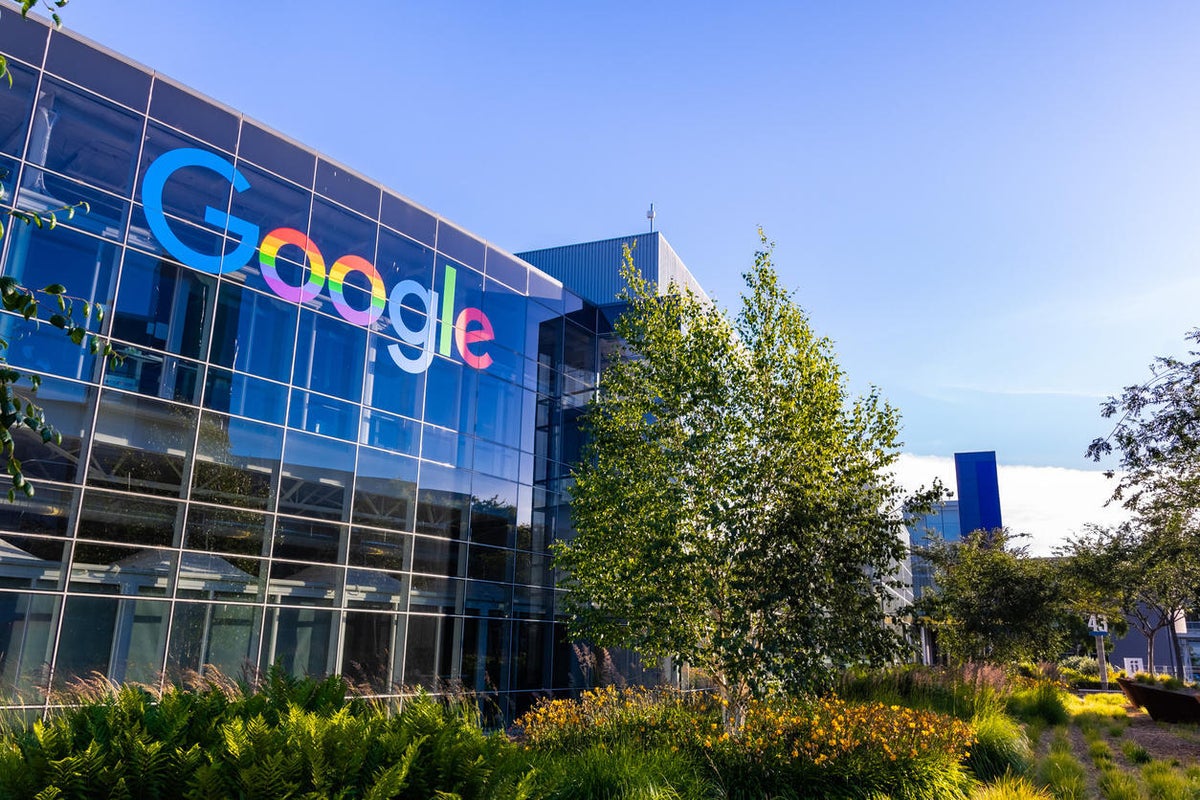 Google, which employs approximately 150,000 people in the U.S., has mandated that all workers who interact with Government contractors be fully vaccinated, even if they work from home, with all other employees ordered to report their vaccination status. However, the new measure has encountered opposition within the company itself as roughly 600 members of staff have signed a manifesto demanding that Google “be inclusive to all Googlers” and overturn this policy, while calling on fellow employees to “oppose the mandate as a matter of principle”. MailOnline has the story.

The tech giant is requiring its more than 150,000 U.S. employees to report their vaccination statuses and all employees who work directly or indirectly with Government contracts to be vaccinated, whether they plan to work in the office or not.

The manifesto, which has been signed by at least 600, or less than 0.5% of all Google employees, asks company executives to abandon the policy to create a mandate “inclusive of all Googlers”, CNBC first reported.

It urges workers to “oppose the mandate as a matter of principle” and encourages them not to allow the mandate to influence their decision to be inoculated.

Google had set a November 12th deadline for employees to request vaccine exemptions, and employees will be required to work in the office three days a week starting January 10th.

This comes after President Joe Biden announced that all U.S. companies with 100 or more employees must require their staff to be fully vaccinated or regularly tested for Covid by January 4th, 2022.

The authors sent the open letter, with the subhead “Respect the User”, to Google’s Chief Health Officer Karen DeSalvo, the document states.

“I believe that [CEO] Sundar’s Vaccine Mandate is deeply flawed,” the manifesto says, describing executives’ leadership as “coercive” and “the antithesis of inclusion”.

Google CEO Sundar Pichai announced the company’s requirement for employees to be fully vaccinated to return in-person in a blog post in July. “Getting vaccinated is one of the most important ways to keep ourselves and our communities healthy in the months ahead,” Pichai wrote at the time.