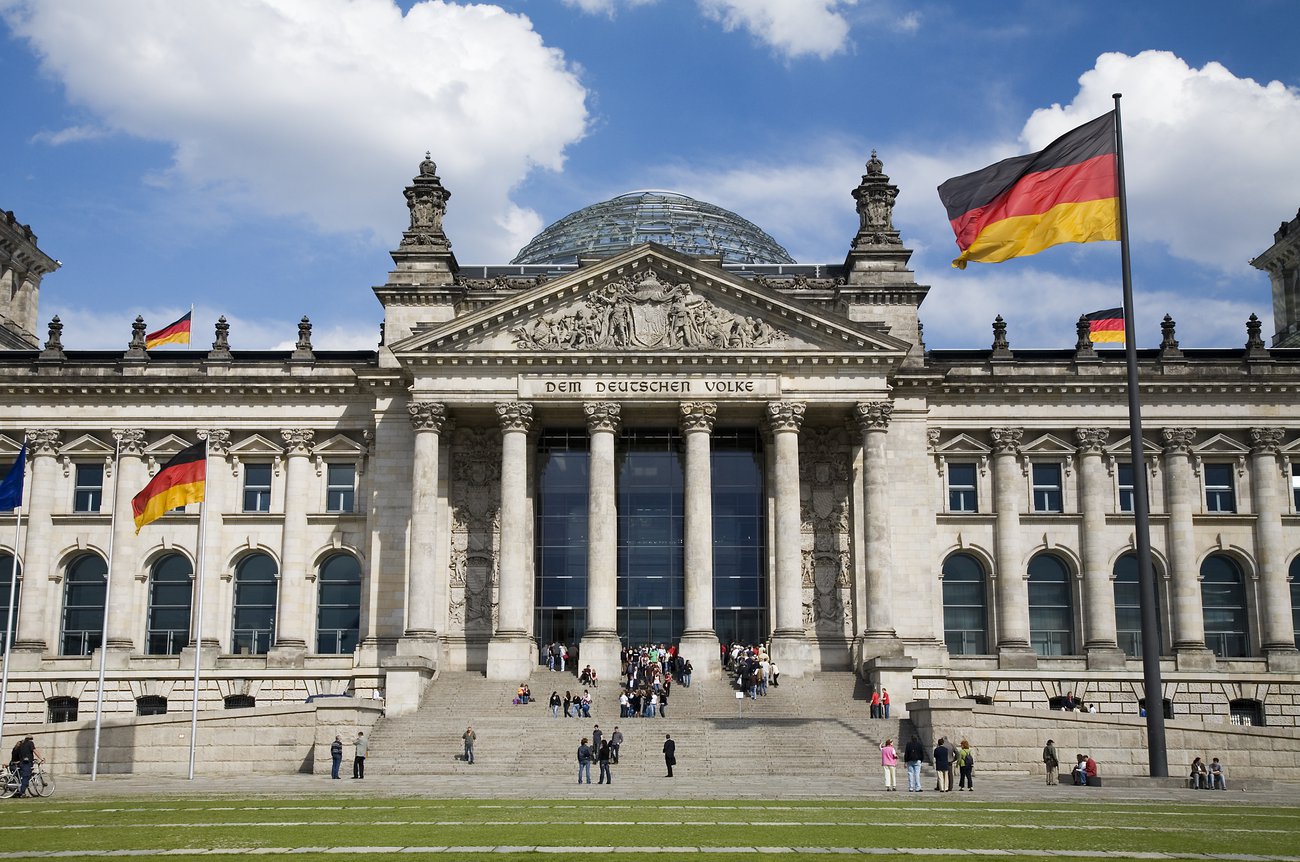 On Thursday, German officials are set to debate whether to tighten Covid restrictions after Germany recorded an infection peak on Saturday. One of the measures to be discussed involves banning the unvaccinated from venues such as restaurants, bars and entertainment venues, with Chancellor Angela Merkel urging members of the public to get jabbed if they haven’t already. The Telegraph has the story.

These rules have been adopted in some states, but as yet have not been enforced nationwide.

Horst Seehofer, the Interior Minister, on Saturday morning said it was the time to put in place nationally uniform Covid rules.

German Chancellor Angela Merkel called upon the country’s unvaccinated to reconsider, hinting that the Government would tighten measures across the country.

“Difficult weeks lie ahead of us, and you can see that I am very worried,” Merkel warned in her weekly video podcast.

“I urgently ask everyone who has not yet been vaccinated: please reconsider.”

She added: “It has always helped us when states and the Federal Government worked together and committed to uniform rules.”

Germany’s nationwide seven-day Covid incidence rate climbed to 277.4 per 100,000 people on Saturday, the highest on record. The previous mark was 197.6, recorded in December 2020.

Seehofer, said on Saturday that politicians needed to “demonstrate the art of governance” when meeting on Thursday by making one set of rules for the entire country to stop confusing people with changing rules.

“I very much hope that there will be a nationwide regulation next week. We must no longer confuse the population,” he told the Augsburger Allgemeine newspaper.

“In terms of party politics, there is nothing for anyone to gain, but a lot for everyone to lose. There can be no fundamental opposition in such a difficult situation.”

The situation is particularly precarious in the southern states of Bavaria and Baden-Württemberg and the country’s former east, where ICU capacity is below 10%.

U.K. Tourism Industry Crashing Due to Boris’s Mishandling of Brexit and the Pandemic, says CNN