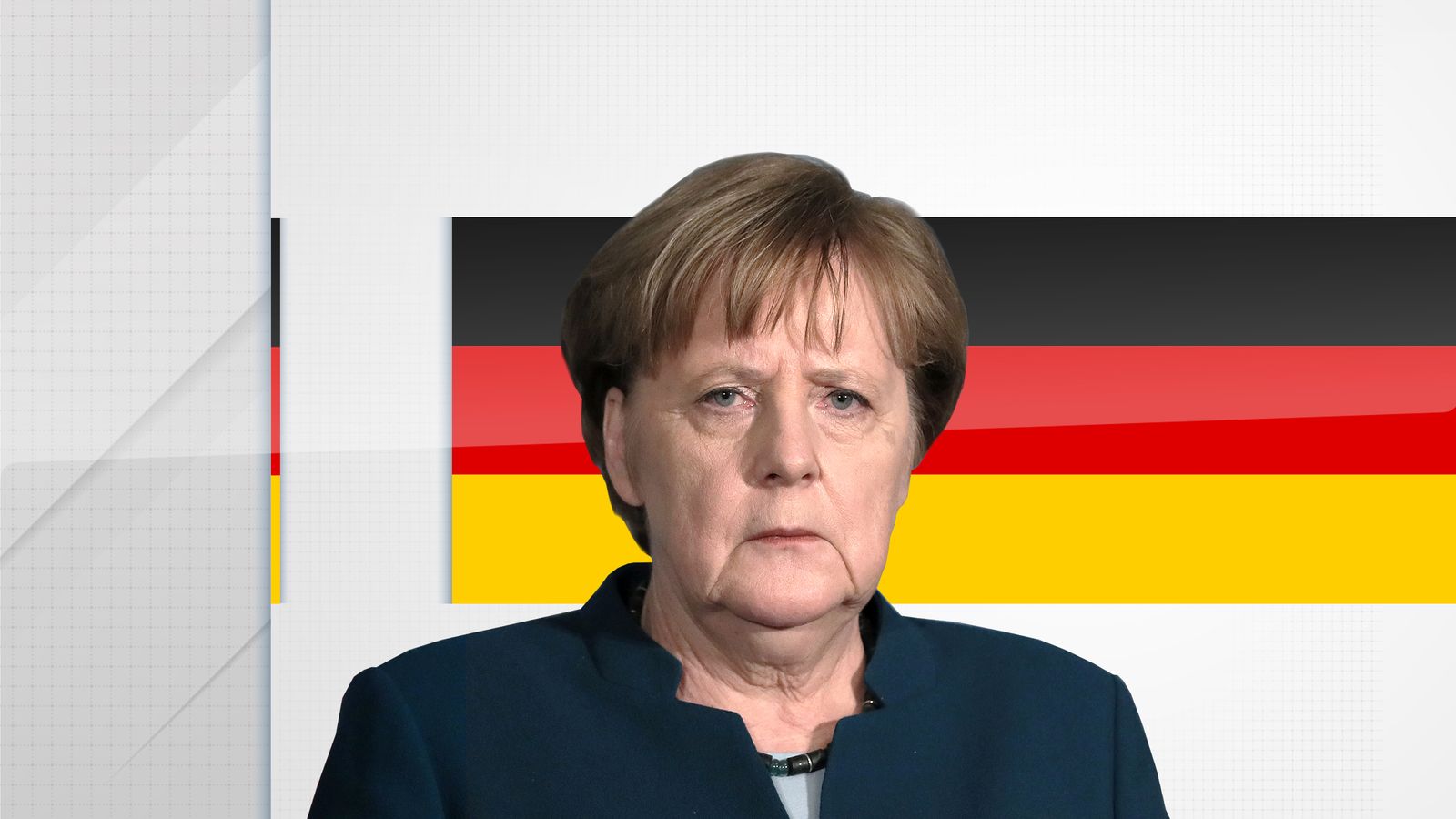 To avoid a tough winter and stem a rise in Covid cases, the outgoing German Chancellor is keen to activate the country’s ‘3G’ rule, which would introduce vaccine passports for most indoor public venues, in an attempt to entice members of the public to receive the jab. 33% of the German population currently remain unvaccinated, with the Health Minister Jens Spahn commenting that the nation is suffering from a “pandemic of the unvaccinated”. The Times has the story.

The chancellor has argued that similar steps should be adopted across the country in an effort to boost the stubbornly low level of vaccination and slow the spread of Covid.

Concern is growing about the prospect of another punishing winter. The number of infections recorded each day has doubled since mid-October and is higher now than it was at this point in 2020. Hospitals in many parts of Germany have warned they could soon be overwhelmed.

The situation is not yet desperate: vaccination has so far kept the number of deaths reported each day relatively low. The closely watched seven-day incidence rate has actually fallen a little over the past week, to 147 new cases per 100,000 people.

Today, however, Jens Spahn, the Health Minister, warned that Germany was going through a “pandemic of the unvaccinated” as the disease propagates rapidly through the 33% of the population that has yet to be jabbed. Merkel is said to have been “particularly shaken” by the case of a nursing home in Werbellinsee, near Berlin, where 14 residents died. Half of the staff had not been vaccinated.

The chancellor favours tightening the country’s ‘3G’ rule, under which people must prove they are vaccinated, recovered or tested (geimpft, genesen or getestet) in order to enter most indoor public venues.

Yesterday, Saxony imposed a stricter ‘2G’ system, meaning only the vaccinated and the recently recovered can go into spaces such as restaurants or football stadiums. Merkel’s spokesman said this was a “logical” way forward.

In Baden-Württemberg, meanwhile, unvaccinated people will instead have to obtain a negative PCR test result — at considerable expense — for these recreational activities. They will also only be allowed to meet five other unvaccinated people from outside their household at the same time.

Are Vaccines Driving Excess Deaths in Scotland, a Professor of Biology Asks

Biden Vaccine Mandate Will Fine Businesses $14,000 for Each Unvaccinated Employee