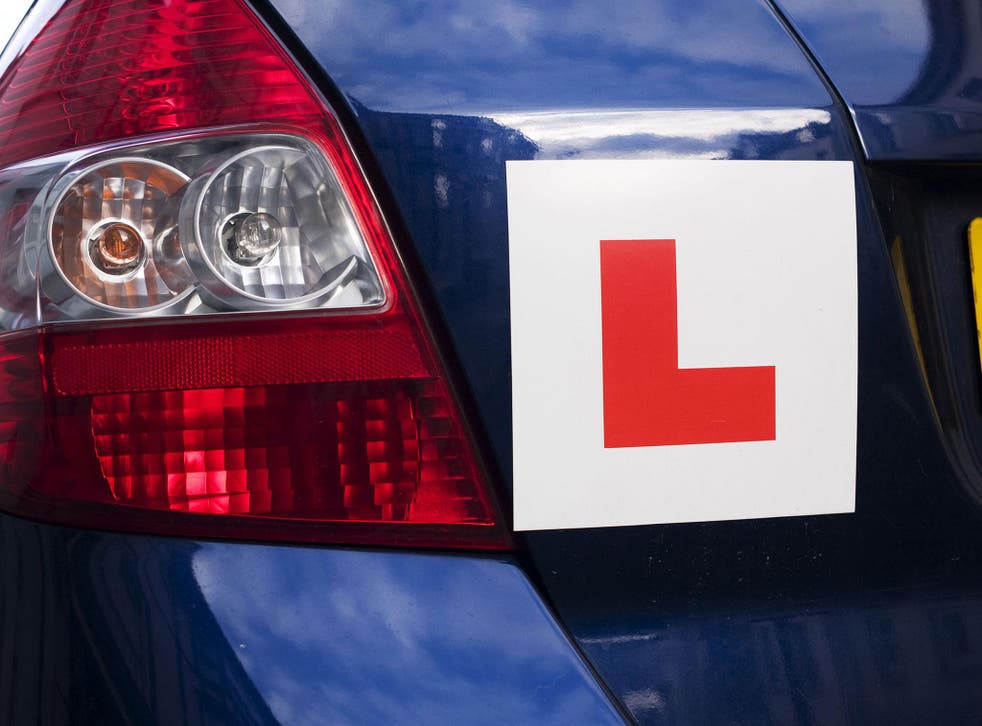 According to the DVSA (Driver and Vehicle Standards Agency), there are roughly 500,000 learner drivers waiting to take a test, with the average waiting time being 14 weeks but some have had to wait twice as long in the worst effected parts of the country. Driving tests only resumed in April this year, allowing the backlog to swell over the course of 12 months of repeated lockdowns, with the Transport Committee informed that the situation will not return to normal until 2023. The Mailonline has the story.

The delay means learners are having to fork out thousands of pounds for extra driving lessons as they are required to keep up their skills to ensure they are ready when their slot comes round.

Others who had taken their theory test – a requirement to sit the practical – were forced to pay for another as it had expired before they were able to take their practical exam.

Figures from the DVSA show that the number of tests conducted in the U.K. between April and June this year was 26% lower when compared with the same period in 2019.

Critical workers, such as those in health and social care, were still able to book tests throughout the various lockdowns.

Peter Hearn, operations director at the DVSA, told the Commons Transport Committee: “The backlog on car testing at the moment is double what we would normally expect.

We normally expect a backlog of about 250,000 tests – we’re double that at the moment.

We have had significant periods in which we have not been able to test drivers so we are now in a period in which we are trying to recover those services.

We’re doing lots of additional things right across the organisation with additional hours, we’re bringing people in that can test.”

Hearn told the committee the agency was recruiting extra staff, including examiners and support staff, and said they had already hired 90 with plans to bring in up to 300.

Age-Adjusted Excess Mortality Since January of 2020