Should We Ban Cars? 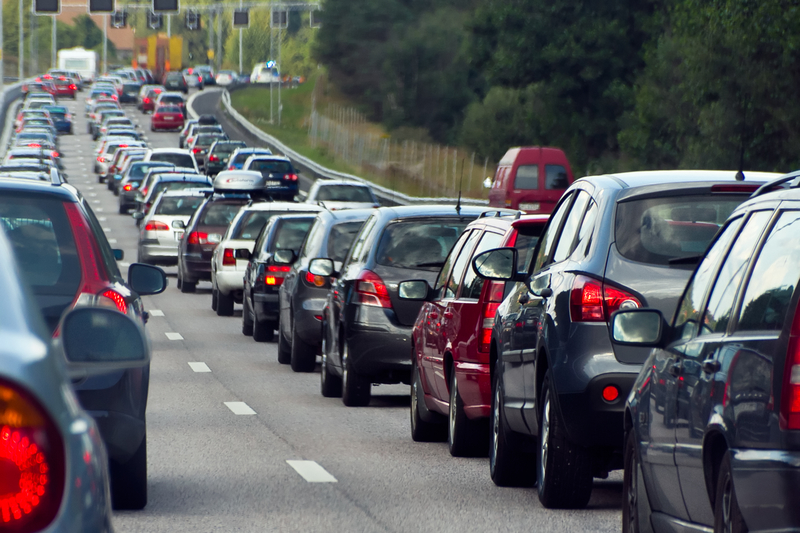 As I’ve noted before, one of the main justifications for lockdowns has been the “externality argument”. This is the argument that government is justified in restricting our freedom in order to prevent us from harming others – which we might do by transmitting a deadly virus. As Richard Dawkins put it:

You can argue over whether masks, handwashing, banning groups etc are effective. What you can NOT argue is that you are personally entitled to take the risk as a matter of individual liberty. You risk other lives as well as your own. It’s just elementary epidemiology.

However, it seems the same exact argument could be made about the use of private cars (or seasonal flu, for that matter). In 2016, there were 181,384 casualties on Britain’s roads, including 1,792 deaths. Many of these victims will have been entirely blameless road users – cyclists, pedestrians and others – who just happened to get hit by a careless driver.

What’s more, according to a 2012 paper published in the journal Environmental Science & Technology, emissions from road transport cause 4,900 early deaths in Britain every year, and that’s not even counting the impact on conditions like asthma. How would Richard Dawkins put it?

You can argue over whether buses, trains and bicycles etc are convenient. What you can NOT argue is that you are personally entitled to drive a car as a matter of individual liberty. You risk other lives as well as your own. It’s just elementary transportology.

Of course, someone might say that 7,000 deaths from car accidents and emissions is a lot less than the number who would have died from COVID-19 in the absence of lockdowns – so the analogy doesn’t really work. There are several responses to this.

Second, even if lockdowns could have prevented a lot of deaths in the early months of the pandemic, the situation now is completely different. In fact, the age-standardised mortality rate in the first five months of 2021 was actually lower than in 2018.

Third, by rejecting the analogy on the grounds that 7,000 deaths is “too few” to matter, one is implicitly conceding that the externality argument isn’t an absolute. In other words, there is some level of externalities that society should tolerate, so long as the benefits to other parties are large enough.

The question then becomes: are the externalities of COVID transmission sufficiently large relative to the benefits of personal freedom (including the freedom to attend school or operate a small business) to justify lockdown? And it’s by no means clear the answer to that question is in the affirmative.