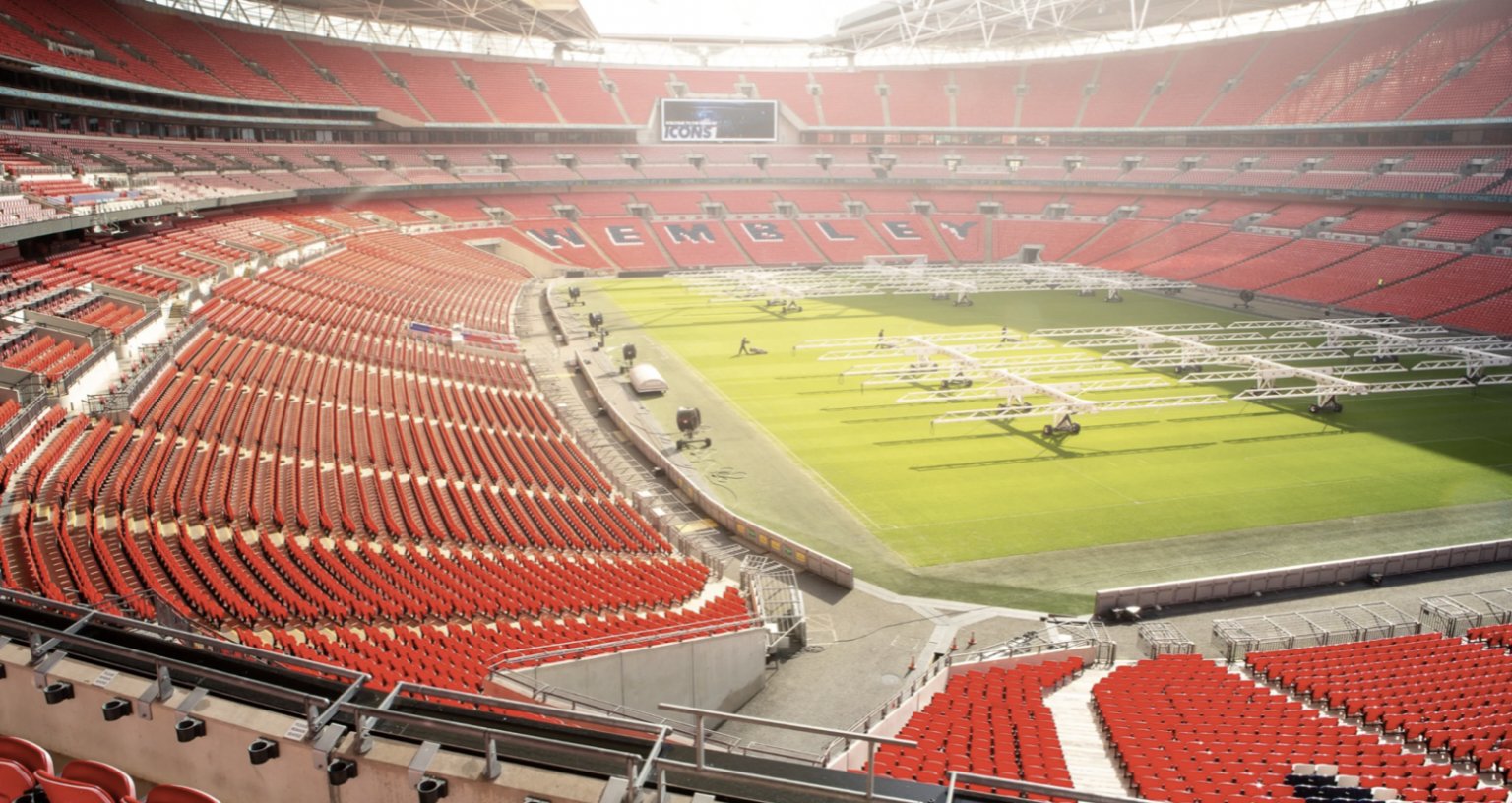 Thousands of Brits had their holiday plans ruined when Portugal was demoted to the travel “Amber List” earlier this month. But now the Government is considering making 2,500 football officials exempt from quarantine rules so that the Euro 2020 semi-finals and final can take place in England. The Guardian has the story.

The proposal would exempt about 2,500 UEFA and FIFA officials, politicians, sponsors and broadcasters from the quarantine restrictions faced by ordinary travellers, according to the Times.

On Monday, the Government announced a four-week delay to the final easing of lockdown restrictions in England in order to allow more people to be vaccinated to combat the Delta coronavirus variant.

The only teams playing in the tournament on England’s “Green List” of countries that do not require isolation on arrival are Wales and Scotland.

All others are on the “Amber List” bar Turkey, which is on the “Red List”. Travellers arriving from Red List countries must stay in a quarantine hotel for 10 days while those from amber list countries must self-isolate at home for 10 days, although they can get released from quarantine early if they pay for a private test, at least five days after arrival, and it comes back negative.

Asked how it would be fair for VIPs to have a different set of rules from the general public, the Policing and Crime Minister, Kit Malthouse, said: “I haven’t seen the detail of that particular proposal. One of the things we are trying to do though is obviously accommodate the Euros as much as we possibly can.

“And while much of the concern around coronavirus regulations has been about whether one situation is fair compared with another situation what we’re generally trying to do is make difficult decisions about the path of a virus, at the same time as trying to enable the ordinary operation of very special events like the Euros and, no doubt, health professionals and the immigration professionals at the Home Office and then the senior ministers who make a decision will take all of that into account as we proceed.

“And look, it’s a great competition, we’re very lucky to have it, we’re trying to make it happen with as much kind of satisfaction all round as we possibly can and that will be taken into account in the decision over the next few days.”

So what about everyone else, Boris?

No Mandatory Vaccination for Care Home Staff in Wales