The End is Not Nigh: Unlocking Definitely Delayed by Four Weeks 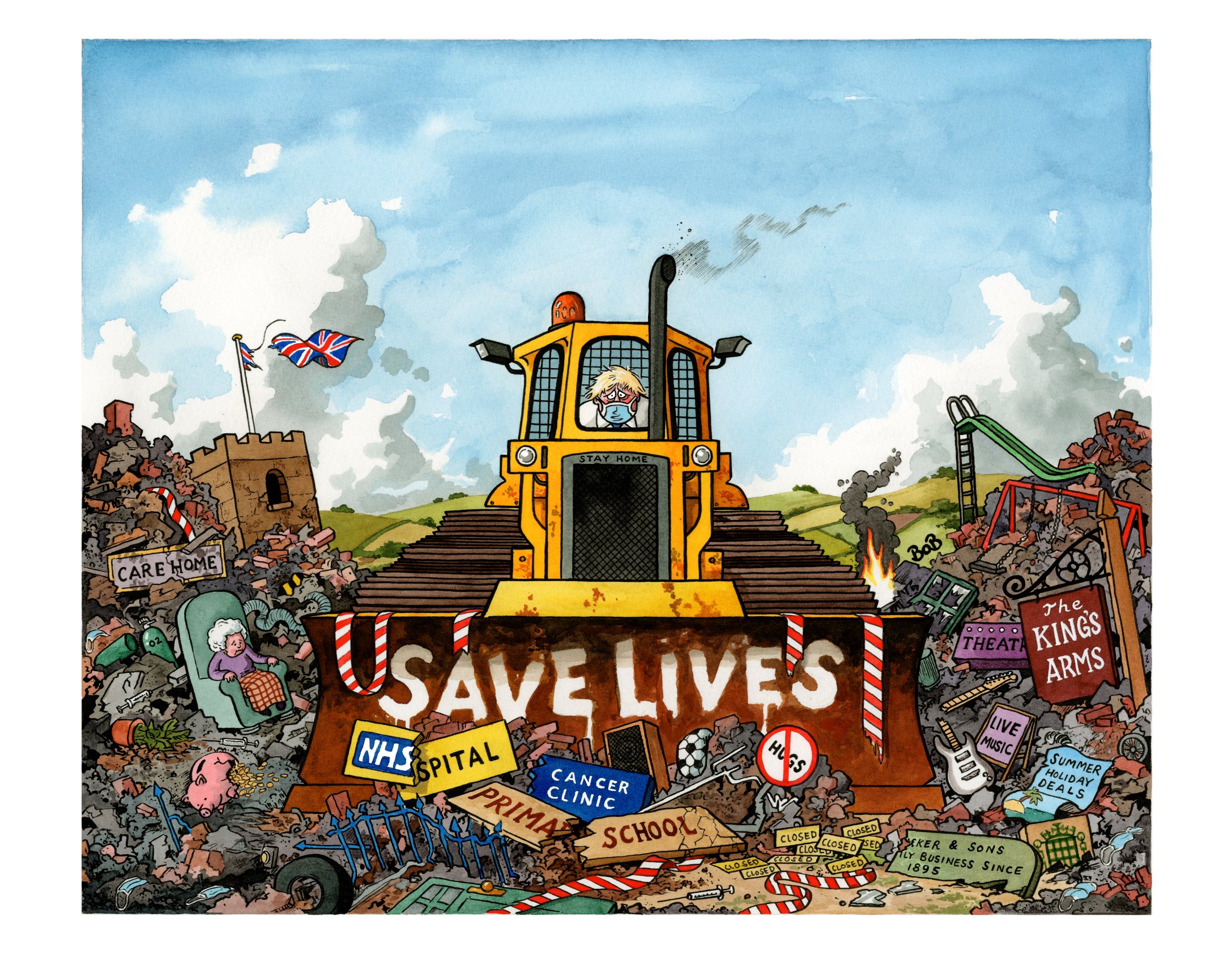 Boris will definitely announce that the lifting of lockdown will be delayed by up to four weeks at the Downing Street press conference on Monday evening. He’s going to spin this as a necessary delay to ensure the end of the lockdown is “irreversible”. Yeah, right. The Times has more.

Boris Johnson will appeal to the nation to be patient tomorrow as he announces that the June 21st easing of lockdown restrictions will be delayed by up to four weeks.

The prime minister will use a press conference in Downing Street tomorrow evening to set out the delay as the government attempts to hit its target of offering all adults at least one dose of a vaccination by the end of next month.

A government source said that Johnson views it as the “final stretch” as he seeks to ensure that as many people as possible are protected before lockdown rules are eased. The prime minister has repeatedly argued that the end of restrictions must be “irreversible”.

In an attempt to mitigate criticism he is expected to lift the 30-person limit on weddings and allow for more seated outdoor sporting and cultural events to take place with large crowds.

The four-week delay was signed off by the quad group of senior ministers – Johnson, Rishi Sunak, the chancellor, Michael Gove, the Cabinet Office minister, and Matt Hancock, the health secretary – after a briefing by Chris Whitty, the chief medical officer for England, and Sir Patrick Vallance, the chief scientific adviser.

Asked for his views, Sunak is said to have joked that they were already known after they were leaked to a newspaper last week. All four men supported the delay.

Some cabinet ministers and Conservative MPs are concerned that the new deadline of July 19th could slip further if cases and hospital admissions continue to rise. The Times has been told that planners in Whitehall initially considered delays of two or five weeks.

Dominic Raab, the foreign secretary, told Times Radio he could not provide an “absolute guarantee” that lockdown restrictions would be eased by the new deadline. Asked if there was confidence that restrictions could be lifted by August, Raab said: “I don’t think there are any absolute guarantees.”

Johnson declined to comment when asked if he would guarantee the new timetable for easing the rules.

Worth reading in full – although preferably with a bucket in hand.

Of course Boris can’t guarantee we’ll reopen on July 19th – how could he, when he’s delegated the decision to SAGE? And the boffins are bound to come up with another reason why it’s not “safe” to reopen then. Or, indeed, ever.

The only way we’ll get our freedoms back is if we take them back.