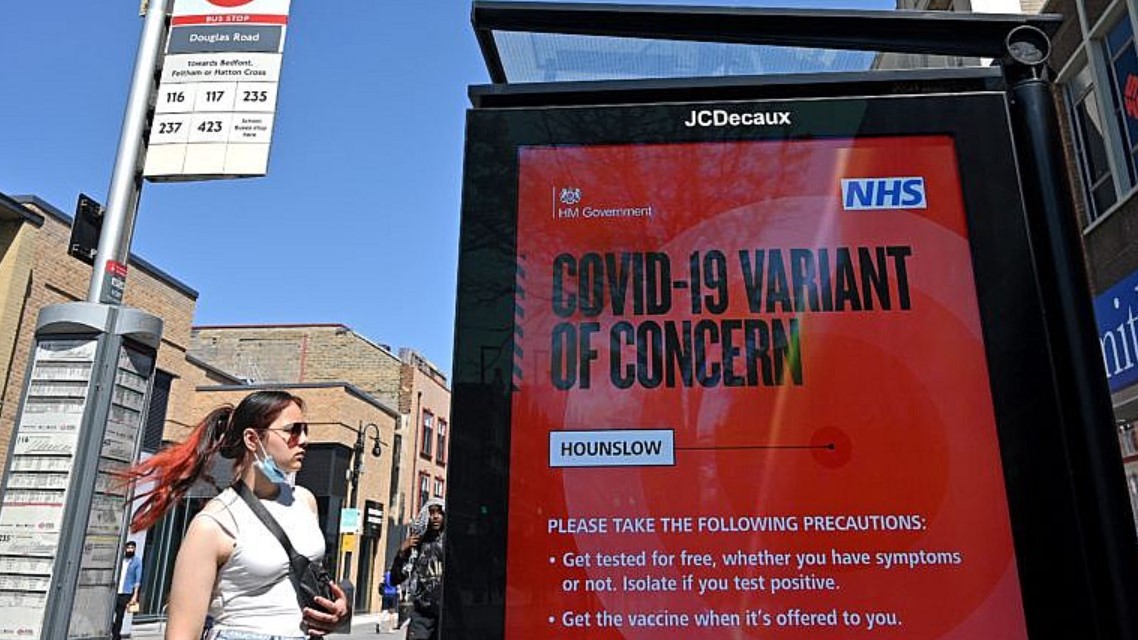 Public Health England (PHE) released its latest technical briefing (number 15) yesterday on “variants of concern” which claimed the Delta (Indian) variant is 64% more infectious than the Alpha (British) variant. But look closer and you find this headline finding is not all it seems.

In the underlying study the researchers admit they did not control for the crucial factor of household size – bigger households will tend to have more secondary infections because there are more people in the household being exposed. The authors acknowledge that many of the Delta variant households may have been larger than Alpha variant households (say, because of different proportions of different ethnic groups), and also that many of the matched controls may have lived alone – they have no way of knowing.

This factor by itself undermines the entire 64% claim and means it should be ignored.

Separate to this, the technical briefing provides some raw data on secondary attack rates (the proportion of contacts infected people infect) that give us an important insight into the real transmissibility of the variants.

The latest figures for secondary attack rates are 11.3% for the Delta variant versus 8% for the Alpha variant. In relative terms that’s 41% more infectious, but in absolute terms it’s only 3.3% more contacts becoming infected, which is tiny. The fact that 88.7% of contacts of people infected with the Delta variant (and 92% with the Alpha variant) do not become infected is once again an indication of the high levels of immunity that exist in the community to this disease, whatever the variant. Note that the issue about larger household size for Delta variant infections may also be present here.

A further point is that we’re comparing the secondary attack rate of the Delta variant to the Alpha variant as it is now. But if we compare it to the Alpha variant in the winter, we see something very interesting. Technical Briefing 5 from January reports that the British variant had a secondary attack rate of 12.9% compared to 9.7% for the original Wuhan variant for data up to January 10th, so over the winter peak.

This means the Alpha variant itself has reduced in infectiousness from a 12.9% secondary attack rate in January to 8% in May, four months later. While the vaccines will have helped with this to some extent, the sharp drop in the Delta variant attack rate in the last two weeks indicates that it is not just vaccine related. It appears to be related to the phase of the epidemic, with burnt-out variants having lower attack rates and newer variants that are currently causing spikes and surges having higher attack rates.

But does this mean that we should regard the Delta variant now as like the Alpha variant in winter, at the start of a big new surge? That’s certainly the way the modellers are treating it, though the evidence from America suggests this is unlikely. Nonetheless, it does seem to be the case that new variants can evade our immunity (whether from infection or vaccine) slightly more than the old variants and so cause a slightly greater number of infections (most of them mild) and that this may cause spikes of varying sizes (partly depending on the season) as they circulate before burning out.

The main lesson is that it’s time to stop panicking about every new “highly transmissible” variant and recognise that transmissibility is more a function of external factors like epidemic phase and season than an innate property of the variant.

Stop Press: Julia Hartley-Brewer interviewed Nadhim Zahawi, the Vaccine Minister, on her talkRADIO show yesterday and questioned him about his claim that the Delta variant is not only more infectious than the Alpha variant, but more dangerous, too, meaning those infected by it are more likely to have a severe version of COVID-19. But when she asked him what evidence there was to back up this claim, answer came there none. Worth watching.