Sweden’s Mortality Rate Last Year Was Lower Than in 2015 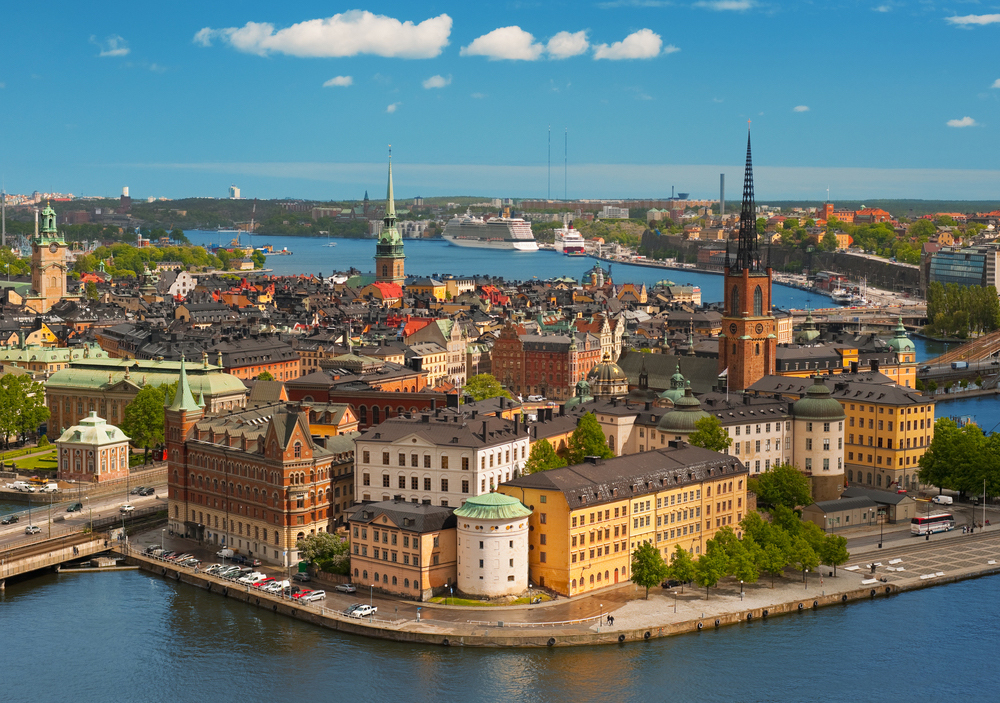 As I’ve mentioned several times, when you calculate mortality the correct way – as the age-standardised mortality rate, or as life expectancy – the year 2020 in England doesn’t look that unusual. Last year’s rate was a fair bit higher than 2019’s, but that was a year of unusually low mortality.

Plotting the age-standardised mortality rate over time (as the ONS has been doing each month since July of 2020) shows that mortality last year rose to a level last seen in 2008. So while the year-on-year change was large, the level wasn’t particularly high – at least by historical standards.

Interestingly, this point even found its way into a BBC article last September. The author noted:

And if you look at the age-adjusted mortality rates, which take into account the size and age of the population, you can see that while 2020 has undoubtedly been a bad year compared to recent years, what has been seen in terms of people dying is not completely out of sync with recent history. It is actually comparable with what happened in the 2000s.

Given that 2008 – which, to repeat, saw a higher level of morality than last year – wasn’t that long ago, one might argue the pandemic’s lethality has been overhyped. Of course, others would contend that, if we hadn’t taken the drastic measures we did take, mortality would have risen to a far higher level.

But I’m not convinced the UK’s lockdowns did do much to curb mortality, over and above the effect of restrictions on large gatherings and voluntary social distancing. And I’d argue that we could have saved more lives with a well-executed focused protection strategy.

However, many people continue to insist that mortality would have been far higher in the absence of lockdowns. It’s therefore worth looking once again at Sweden – the only major European country that didn’t lock down.

We already know that Sweden’s age-adjusted excess mortality up to week 51 was only 1.7% – below the European average. But when was the last time its mortality rate was as high as last year?

So despite taking the least restrictive approach of any major Western country, Sweden’s mortality rate only returned to the level of 2015. This casts doubt on the claim that mortality in the UK would have been much higher in the absence of lockdowns.