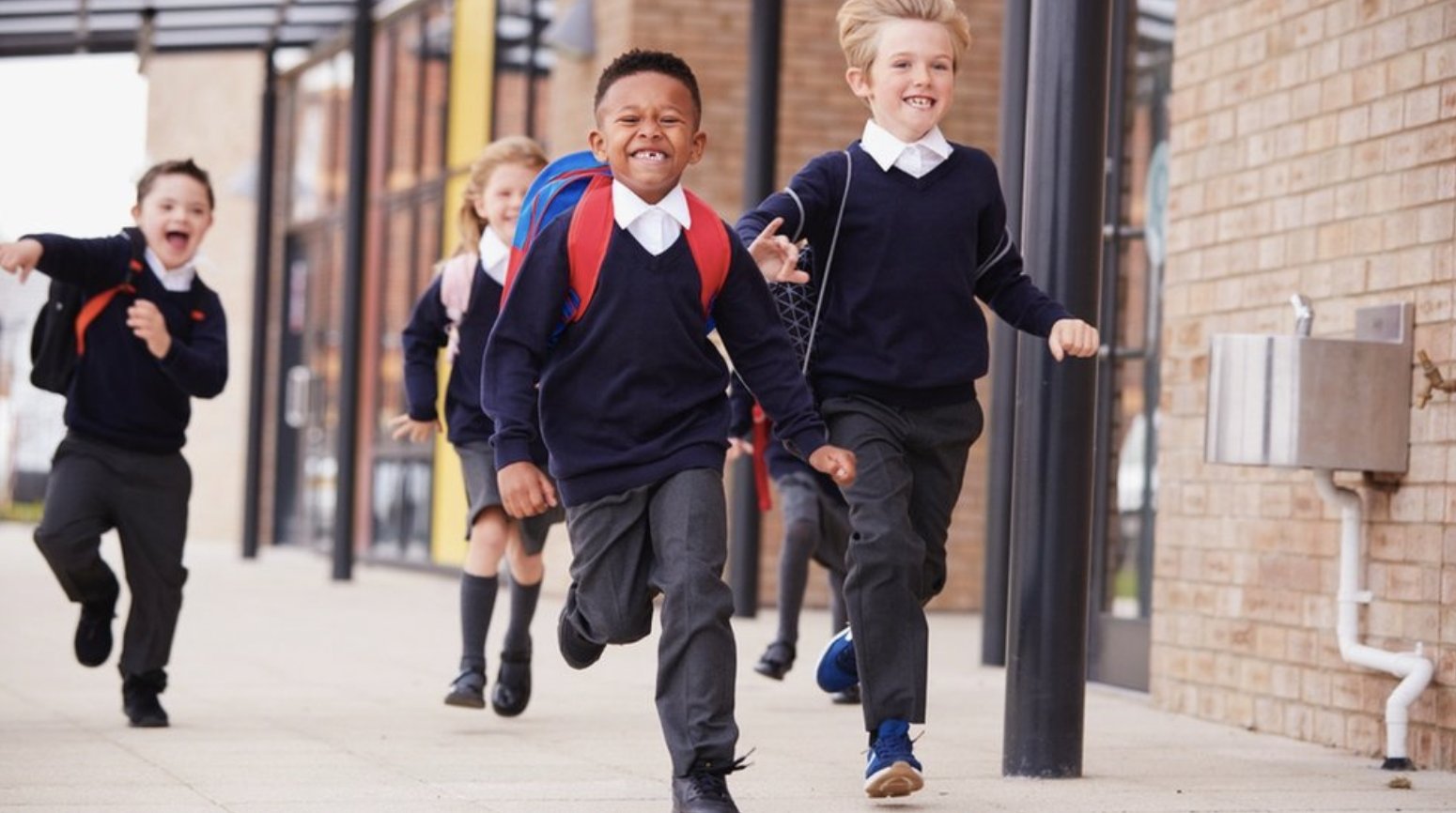 The Department for Education (DfE), which was last week accused of being “surprisingly resistant” to investigating the shortfalls in its Covid response, is now reportedly backing “sweeping reform” to help make up for the disruption caused to education by lockdown – and to avoid the £1.5 trillion cost of doing nothing. This could include extending the school day by half an hour under a £15 billion “Covid [that is, lockdown] rescue plan”. The Times has the story.

A leaked presentation of a report by Sir Kevan Collins, the Government’s Education Recovery Commissioner, calls for all children to receive an extra 100 hours of schooling each year from 2022, with a minimum 35-hour week.

The ambitious plan for England proposes extra tutoring for five million pupils and additional training for 500,000 teachers. It also hints that an extra year of sixth-form should be considered if teenagers cannot complete A-level courses in time.

The report warns that the cost to the country of inaction could be £1.5 trillion, 100 times the cost of the three-year package, but the Treasury is thought to be offering only £1.5 billion, a tenth of what is said to be needed to help pupils to bounce back from the pandemic.

A 56-page presentation based on the report, dated April 15th, is described as a draft that is 90% complete. One Whitehall source said that nothing had “changed fundamentally” since then.

At the heart of the document are the “three Ts” – extra time, teaching and tutoring. It says that all three combined are essential to catch up. This means lengthening the school day, improving teaching through more training, and providing tutoring on top of lessons.

Schools are likely to have a degree of freedom over how they choose to extend the day. Adding the 100 hours evenly each day would roughly add up to half an hour of extra schooling. Teachers would be paid more for the work.

Boris Johnson has been briefed on the findings, and in meetings with Collins has indicated support for the plan…

The DfE is also backing sweeping reform. However, Rishi Sunak, the Chancellor, has balked at the cost of the package, which is equivalent to about £700 per pupil over three years. One insider described the £1.5 billion offered by the Treasury as “ridiculous”.

Children have missed almost half a year of in-person schooling, with about 23 weeks of school closures during the pandemic. According to the report, the U.K. had the longest closures of schools and universities combined in Europe.

No Reason to Delay the End of Lockdown, Says Professor Robert Dingwall