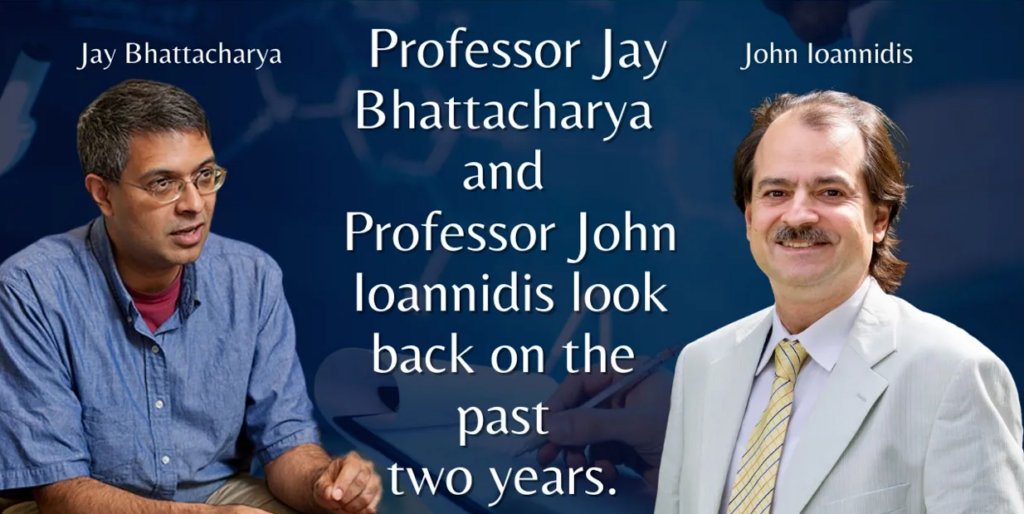 Collateral Global is hosting a live Q&A session tonight as it premieres a conversation between two sceptical heavyweights: Professors John Ioannidis and Jay Bhattacharya. Collateral Global was set up by the scientists behind the Great Barrington Declaration – Martin Kulldorff, Sunetra Gupta and Jay Bhattacharya – to document the collateral harms of lockdown. The Declaration, issued in October 2020, called for a rejection of lockdowns in favour of focused protection of the high risk.

Join Professor Jay Bhattacharya for a live Q&A session during the premiere on the Collateral Global YouTube channel on Wednesday March 9th at 8pm (GMT). The link for the video itself is here.

During their conversation, the two eminent scientists look back over the last two years and discuss the early seroprevalence studies, Infection Fatality Rates (IFR), precision shielding, the collateral damages caused by lockdowns, and how we can begin to rebuild faith in public health.

Here’s a rundown of what they discuss: 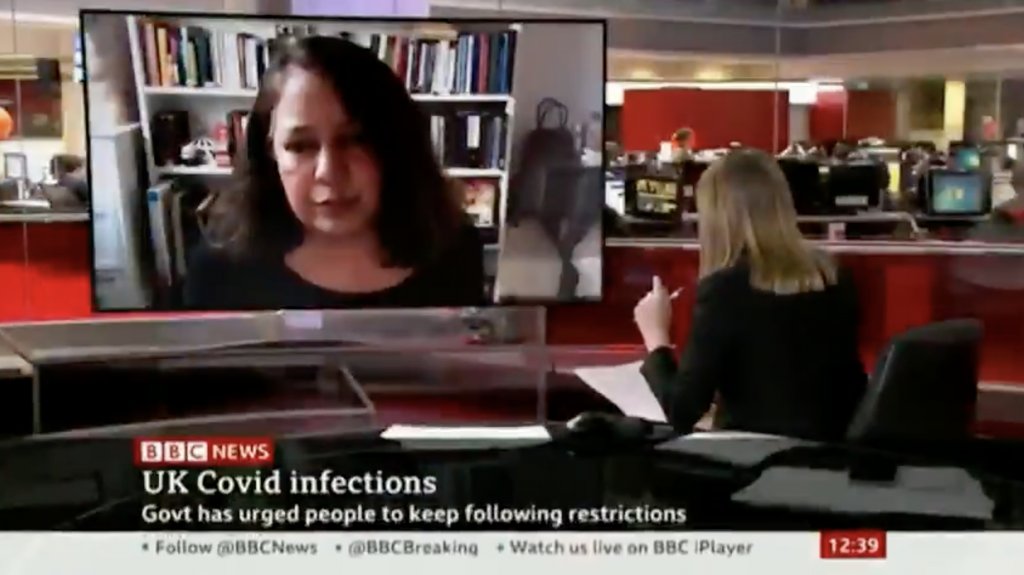 Sunetra Gupta, Professor of Theoretical Epidemiology at Oxford, gave an interview to BBC News last week which may be a new low in the Beeb’s one-sided coverage of the lockdown debate. The interviewer, Annita McVeigh, treated the distinguished Oxford scholar as if she was a David Icke figure whose views were completely beyond the pale. At one point, as Prof Gupta was making the case for lifting all restrictions immediately, McVeigh cut across her, saying, “Sorry to interrupt you, Professor, but multiple scientists say lockdowns have worked, the Government says so too.” Gupta patiently replied: “That doesn’t mean it’s true.”

Professor Kulldorff said: “After one year of covering the pandemic, it is surprising that some journalists still do not understand basic principles of epidemiology and public health. Rather than interrupt her, BBC could learn a lot from Professor Gupta, one of the world’s preeminent infectious disease epidemiologists.”

Professor Bhattacharya added: “Dr Gupta’s comments to the BBC were correct. There is a growing scientific consensus that the lockdowns have failed to control the spread of Covid in nearly every country that has imposed them. The scientific community even more strongly agrees that lockdowns have hampered vital public health priorities along other dimensions, including cancer prevention, mental health, and health inequality. That the BBC does not know these facts indicates how narrow a set of scientific advisors they rely on.”