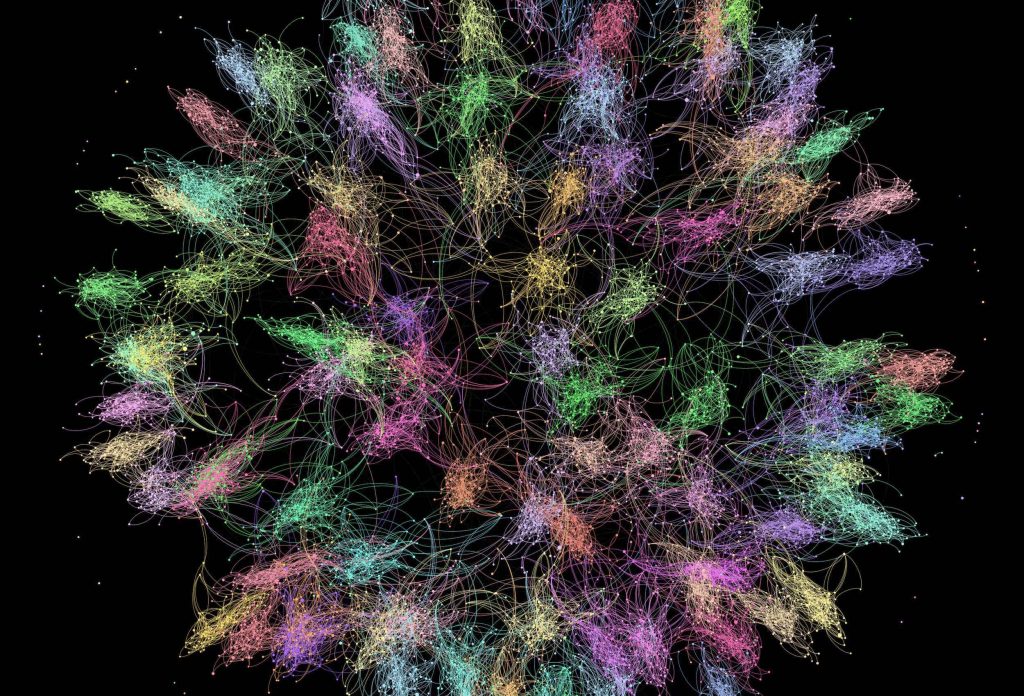 Regular readers will remember Philippe Lemoine from my interview with him back in August. For those who missed it: Lemoine is a PhD candidate in philosophy at Cornell with a background in computer science. During the pandemic, he’s written several interesting articles, including a particularly good one titled ‘The Case Against Lockdowns’.

Lemoine’s latest article is a zinger. It begins with the puzzle of why the effective reproduction number often fluctuates wildly in the absence of changes in aggregate behaviour. Or put another way: why do infections sometimes start falling, or start rising, for no apparent reason?

I actually noted this puzzle myself in article back in March (which Lemoine kindly cites). Specifically, I noted that case numbers in South Dakota began falling rapidly in mid November, despite almost no government restrictions and little change in people’s overall mobility.

There are at least two existing explanations for this phenomenon. The first is seasonality: the effective reproduction number may partly depend on variables like temperature, humidity and UV light. Yet as Lemoine points out, there are many examples where case numbers changed suddenly that seasonality can’t explain (like South Dakota).

The second is viral evolution: the effective reproduction number may suddenly rise when a new, more-transmissible variant emerges (such as Delta or Omicron). Once again, however, case numbers have undergone dramatic changes in the absence of new variants. And while viral evolution can explain the rises, it has harder time explaining the falls.

Not very realistic, of course, but models have to make simplifying assumptions. How much does this one matter? It matters a lot, Lemoine argues.

Rather than assuming there’s one big quasi-homogenous population, imagine the population is divided into a large number of ‘subnetworks’. These could be based on location, age-group, behaviour or a combination of factors. For example, one subnetwork might be ‘school children and their parents in central London’.

Suppose that transmission occurs frequently within subnetworks but infrequently between them. So when a child within the school subnetwork catches the virus, it quickly spreads to other children and their parents. But what it doesn’t do is quickly spread to those outside the subnetwork.

Population Structure and the Cyclical Pattern of Epidemic WavesRead More 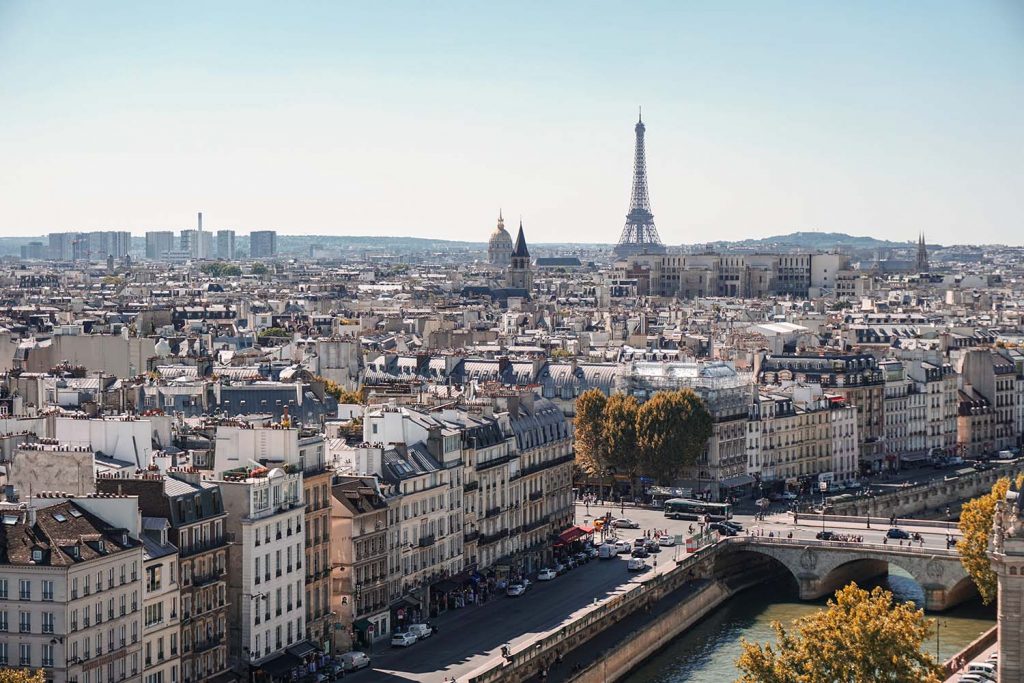 Philippe Lemoine is a PhD candidate in philosophy at Cornell University, with a background in computer science. He’s also a blogger, a research fellow at the Centre for the Study of Partisanship and Ideology, and a lockdown sceptic. During the pandemic, he’s written several detailed articles about the efficacy of lockdowns. I interviewed him via email.

On December 4th, you published an article on your blog titled ‘Lockdowns, science and voodoo magic’, which criticised the well-known paper by Flaxman et al. That paper (which has been cited more than 1,300 times) concluded, “major non-pharmaceutical interventions – and lockdowns in particular – have had a large effect on reducing transmission”. Could you briefly summarise your criticisms?

I made two main points against that paper. First, the model assumed that only non-pharmaceutical interventions affected transmission, so any observed reduction in transmission could only be ascribed by the model to non-pharmaceutical interventions. Since in fact transmission went down quickly everywhere during the first wave, the only question was how much of that reduction would the model attribute to each intervention. But the fact that non-pharmaceutical interventions were jointly responsible for the entire reduction in transmission was not something the model inferred from the data, it was assumed at the outset by the authors when they defined the model. A consequence of this fact is that, when they compute a counterfactual scenario in which there weren’t any non-pharmaceutical interventions to estimate how many lives were saved by lockdowns and other restrictions, the authors just assume that cases would have continued to rise until the herd immunity threshold was reached and would only start to go down then. Although the authors did not deem it necessary to reveal this small detail, this meant that, in their counterfactual, more than 95% of the population was already infected by May 3, which is preposterous. Even one year and a half after the beginning of the pandemic, there isn’t a single country where the proportion of the population that has been infected even comes close to such a figure, not even in countries where restrictions were extremely limited. So when the paper finds that non-pharmaceutical interventions in general and lockdowns in particular saved three million lives in Europe alone during the first wave, they only reach that conclusion by comparing the actual number of COVID-19 deaths to the number of deaths in a ridiculous scenario where essentially everyone had been infected. Yet this preposterous estimate was taken seriously by the entire scientific establishment and, as you noted, the paper became one of the most cited studies on the COVID-19 pandemic.

The second point I made is that, not only was this result based on totally unrealistic assumptions, but the authors failed to disclose a key result that completely undermined their conclusion. As I explained above, the model was bound to attribute the entire reduction in transmission that was observed in Europe during the first wave to non-pharmaceutical interventions, the only question was how much of it would be attributed to each intervention. Their headline result was that, apart from lockdowns, nothing else had any clear effect, which meant that lockdowns were responsible for the overwhelming majority of the 3 million lives that, according to this study, non-pharmaceutical interventions had collectively saved. However, Sweden was included in the study and never locked down, yet only a tiny fraction of its population was infected during the first wave. How is that possible if only lockdowns have a substantial effect on transmission? I knew this made no sense, so I downloaded the code of the paper to reproduce their analysis on my computer and take a closer look at the results. Their model allowed the effect of the last intervention, which happened to be a lockdown everywhere except in Sweden, where it was a ban on public events, in each country to vary. What my analysis of their results showed is that, in order to fit the data, the model had to find that banning public events reduced transmission by ~72.2% in Sweden but only by ~1.6% elsewhere. In other words, according to the model, banning public events had somehow been 45 times more effective in Sweden than anywhere else. Now, unless you believe there are magical anti-pandemic fairies in Sweden that somehow made banning public events 45 times more effective than elsewhere, this obviously never happened. Rather, what this means is that the model was garbage, which in turn means that we have no reason to believe the paper’s headline result that lockdown had a huge effect on transmission. There is a lot more in my piece about that paper, which I methodically demolish, but those are the main points.

An Interview With Philippe LemoineRead More