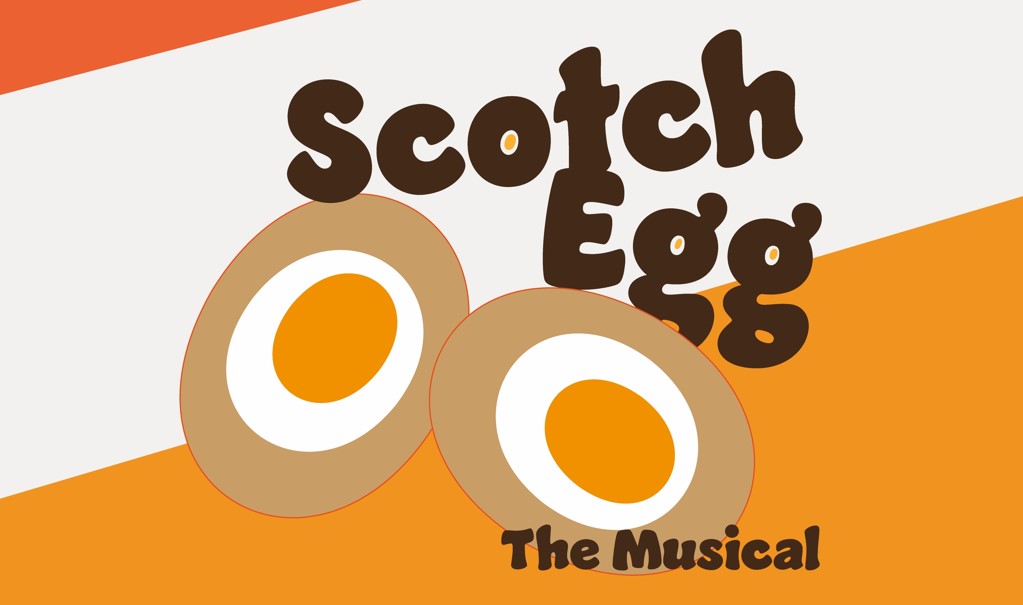 Lockdown Musical Explores the Profound Questions: What Makes a Life Worth Living? Does a Scotch Egg Really Constitute a Substantial Meal?Read More 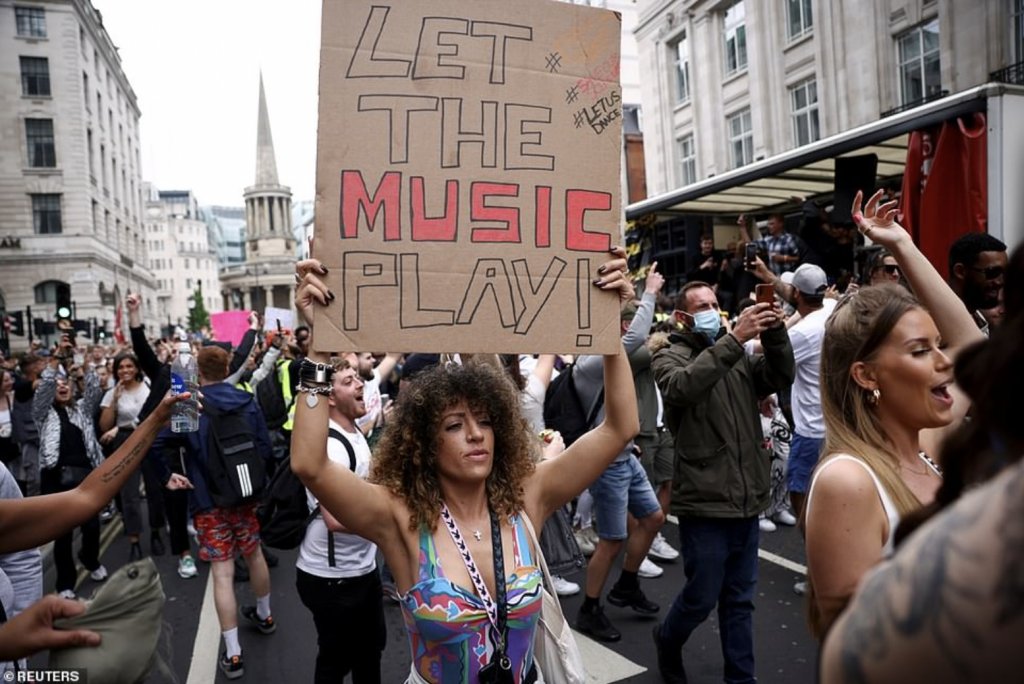 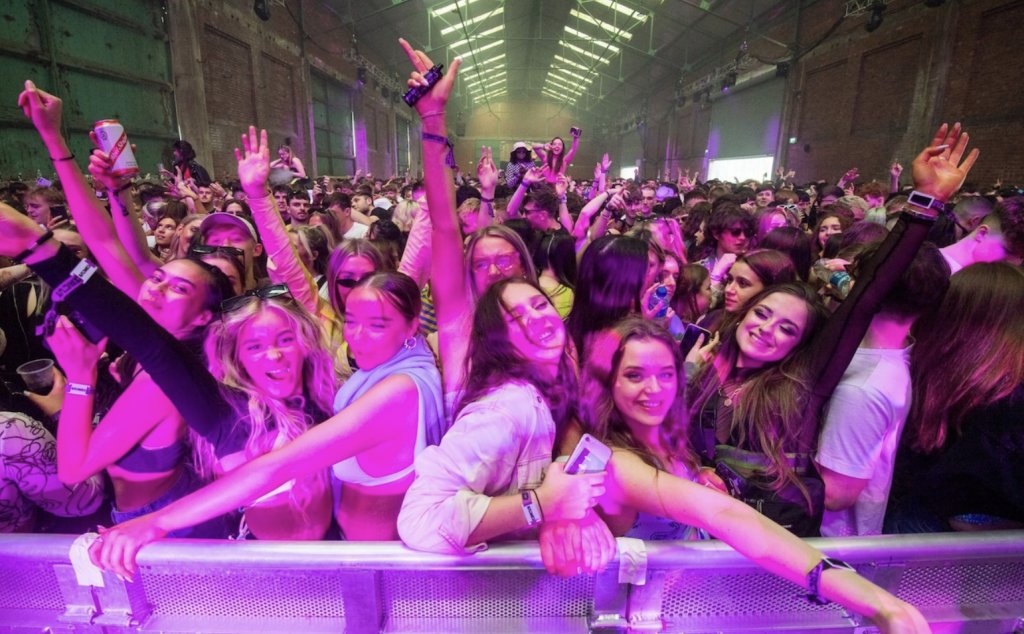 A Government scientific adviser says that the European Championship finals can go ahead safely following results from 10 trial events which identified only 28 positive Covid test results among 58,000 participants. The Telegraph has the story.

Between mid-April and mid-May, the Government allowed a number of large gatherings to take place, including the World Snooker Championships, the Brits, the F.A. Cup Final, a 5k fun run and a club night in Liverpool.

Participants had to test negative to be allowed in, and were asked to take a second test after the event to see if they had caught Covid there.

Results published on Friday show that there were no major outbreaks caused by any of the events and just 28 people tested positive in the days that followed.

Asked whether it was safe to allow 60,000 people to meet for the European Championship final, Professor Tom Rodden, a Chief Scientific Adviser in the Department for Digital, Culture, Media and Sport, said: “Certainly, those events can go on safely.”

The Events Research Programme was commissioned by the Prime Minister in February 2021 as part of the roadmap out of lockdown, and was designed to explore how reopening of events can be conducted safely whilst limiting the transmission of the virus.

The report found that prevalence within events was no different to that in the wider community, which they said was “reassuring”…

Professor Iain Buchan, the Chair of Public Health and Clinical Informatics at the University of Liverpool, said: “This is a really important social phenomenon, and the World Health Organisation’s founding principle was health as a complete state of physical, mental and social wellbeing, not merely the absence of disease or infirmity, or the absence of a virus.

“We have to consider society in the round.”

Oliver Dowden, the Culture Secretary, added: “The findings and learnings will help event organisers plan for large audiences as we move to step four of the roadmap.” 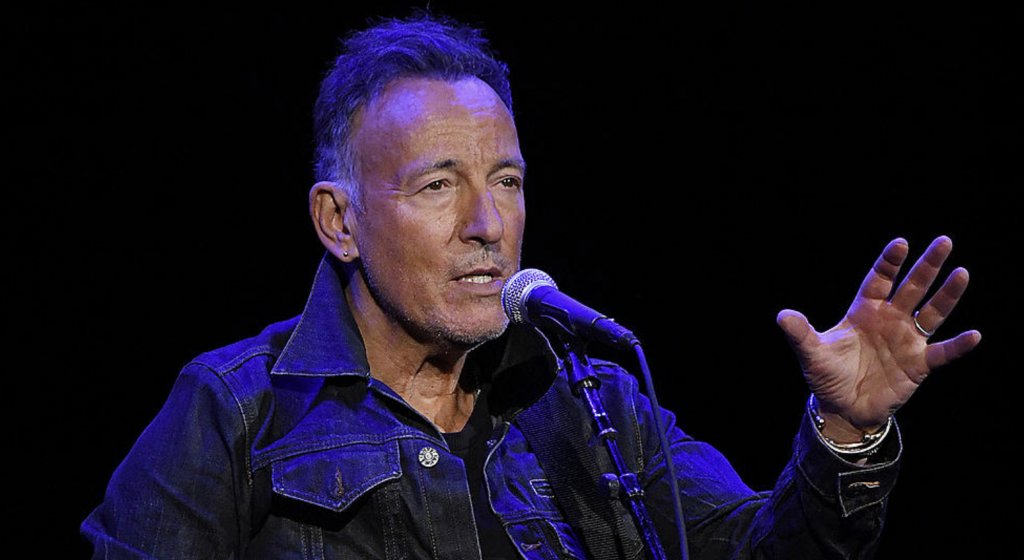 No vaccine passports (they’re banned), no tests, no masks, no distancing – 22,000 people packed together for an outdoor live music event in Florida. Freedom-loving Governor Ron DeSantis showed up and was treated to a hero’s welcome. The Capitolist has the story – though there was notably little coverage of this milestone in pandemic recovery elsewhere.

Video from this weekend’s Pepsi Gulf Coast Jam shows the governor emerging out of the smoke on the concert venue’s runway as “Crazy Train” blares and roughly 22,000 country music fans erupt into thunderous applause. He throws his arms in the air, encouraging the crowd even more, clearly enjoying the experience.

“Amazing,” a man backstage is heard on a video saying as DeSantis takes the stage, “that guy’s a rock star.”

DeSantis made a surprise appearance to the concert last night to welcome country music fans to Panama City Beach and thank them for attending what is believed to be the first major live music festival event since Covid.

The Panama City Beach 2021 Pepsi Gulf Coast Jam three-day event did not require masks and featured headliners Lynyrd Skynyrd, Brad Paisley and Luke Bryan. It was originally slated to occur last Labor Day weekend but was postponed because of the pandemic.

The festival is just the latest example of Florida’s determination to get life back to normal.

During DeSantis’ brief remarks he encouraged other states and countries to follow Florida’s lead and open back up and “let people live their lives.” The crowd roared when he said the reason Florida was hosting the event was because “Florida chose Freedom over Faucism.”

While the U.K. dithers about whether to take a step closer to normal later this month, Florida ended all restrictions eight months ago in September 2020 and went through the winter without lockdowns or mask mandates. But no public health disaster unfolded, and the state did better than strict lockdown states like California.