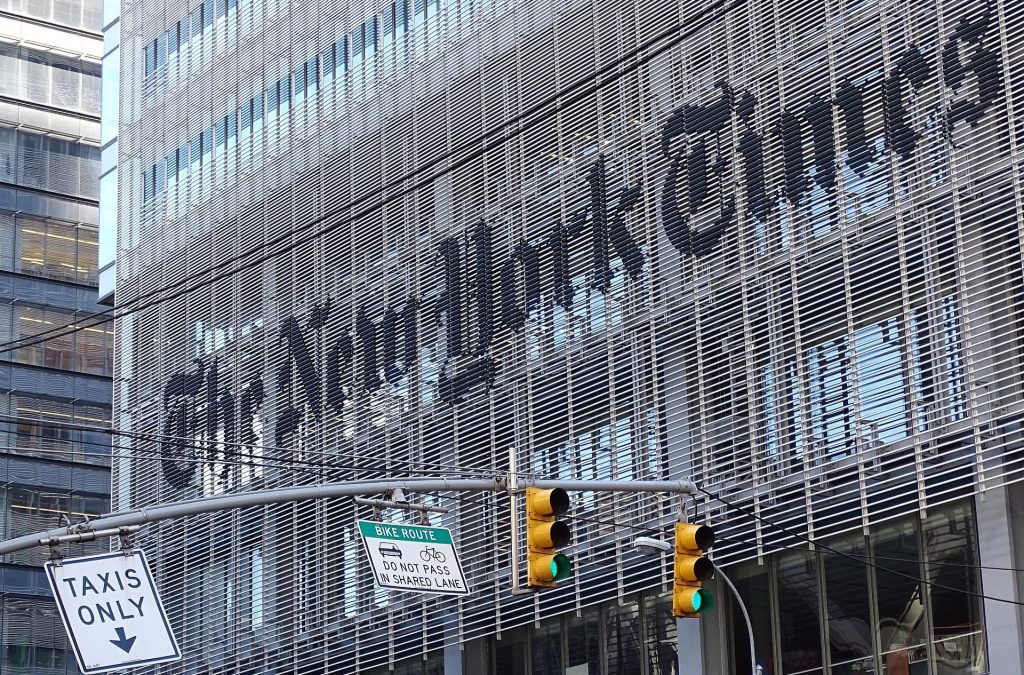 In a recent article published in the New York Times, the science writer Zeynep Tufekci argues that the B.1.617.2 “Indian” variant appears to be more transmissible than even the B.1.1.7 “Kent” variant, and could therefore be “catastrophic” for parts of the world with low rates of vaccination.

As a consequence, she argues, vaccine supplies should be “diverted now to where the crisis is the worst, if necessary away from the wealthy countries that have purchased most of the supply.”

While asking rich countries to share their vaccine supplies with poorer countries surely makes sense, one of the points Tufekci makes in support of her argument is based in error. Linking to Our World in Data’s chart of UK daily deaths, she writes:

Britain had more daily Covid-related deaths during the surge involving B.1.1.7 than in the first wave, when there was less understanding of how to treat the disease and far fewer therapeutics that later helped cut mortality rates. Even after the vaccination campaign began, B.1.1.7 kept spreading rapidly among the unvaccinated.

In other words, she’s saying that the higher mortality rate observed in Britain’s second wave, following the emergence of the “Kent” variant last November, constitutes evidence that new variants can pose serious and unforeseen challenges to national healthcare systems.

However, it simply isn’t true that there were more COVID-related deaths “during the surge involving B.1.1.7”. As I’ve noted before, the chart showing deaths within 28 days of a positive test (to which Tufekci links) gives a very misleading impression of the relative severity of the first and second waves.

The correct chart to use is the one the ONS published on 19 March, which plots age-adjusted excess mortality up to 12 February:

The peak weekly mortality in the first wave was 101% higher than the five-year average. Yet in the second wave, it was only 42% higher.

What’s more, cumulative excess mortality was 483% in the first wave, but only 328% in the second wave. Of course, the latter figure is an underestimate because the series stops in mid-February. However, extending the series forward wouldn’t make that much difference. Indeed, there were nine consecutive weeks of negative excess mortality in March, April and May.

Countries with low rates of vaccination should certainly remain vigilant with respect to new variants, but decisions need to be based on the best available data – and that means age-adjusted excess mortality wherever possible. 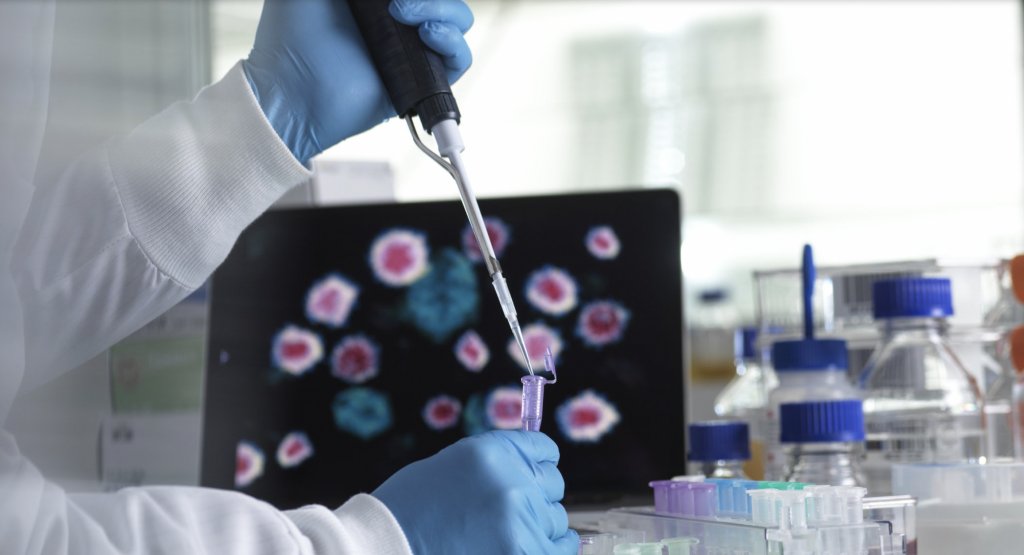 Two new studies have shown that the “Kent” Covid variant – which Boris Johnson previously said “may be associated with a higher degree of mortality” – does not cause more severe disease, despite being more transmissible. The Financial Times has the story.

The highly contagious B.1.1.7 coronavirus variant, which originated in Kent and now dominates Covid transmissions across Europe and North America, does not cause more severe disease, according to two new studies.

The research, published on Monday night, appeared to contradict earlier conclusions that B.1.1.7 infection led to more serious symptoms and was about 60% more lethal than previous variants of the virus.

Both studies confirmed previous findings that B.1.1.7 is at least 35% more transmissible. But, once the data were fully corrected for demographic and epidemiological factors, neither study found an association between the variant and more severe disease symptoms.

Dr Eleni Nastouli, the lead author of the UCL study which has been published in the Lancet Infectious Diseases journal, said the study helped researchers properly analyse the severity of the variant.

One of the real strengths of our study is that it ran at the same time that B.1.1.7 was emerging and spreading throughout London and the south of England.

Analysing the variant before the peak of hospital admissions and any associated strains on the health service gave us a crucial window of time to gain vital insights into how B.1.1.7 differs in severity or death in hospitalised patients from the strain of the first wave.

After Boris Johnson said in a January news briefing that “the new variant… may be associated with a higher degree of mortality”, MPs accused the Government of “scaremongering” about the virus without strong supporting evidence – evidence which even Chief Scientific Officer Sir Patrick Vallance said was “weak”.

Tory backbencher Craig Mackinlay told MailOnline some of the scientific warnings were reminiscent of Project Fear and every time there was hope of easing lockdown there was “a new twist”.

The FT‘s report is worth reading in full.