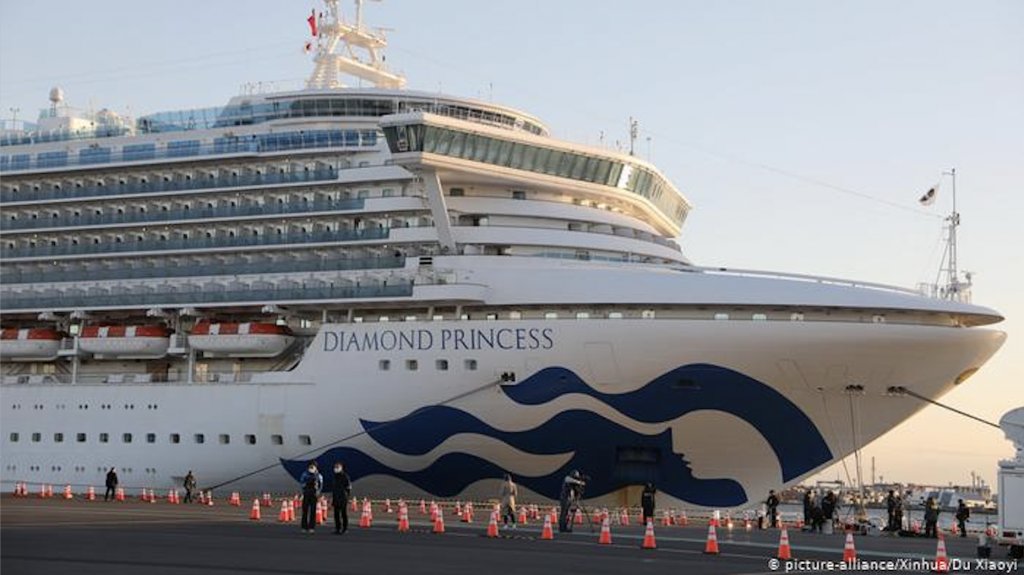 A reader who’s just completed a PhD in biology has got in touch to point out just how prescient the data from the Diamond Princess cruise ship was. Why was that data ignored by public health panjandrums?

I thought to bring your attention to a paper published in MedRxiv by Russell et al from the London School of Hygiene and Tropical Medicine on the 9th March 2020. They were looking at data from the Diamond Princess to try and establish case fatality rates. They got it wrong, but they did give the original data they used.

3,711 passengers and crew were on the Diamond Princess. Median age 58.

The virus had circulated undetected for 2 weeks, so given that masked-up health officials had caught COVID on board (The Maritime Executive 12.2.2020), it’s probably safe to assume everyone on the ship (or possibly only almost everyone) had been exposed.

Everyone on board had a PCR test (eventually)

So, it’s not unreasonable to suggest that 83% of passengers and crew may have had prior immunity.

Of positive tests, half were asymptomatic.

In the light of all the data collected in the last year as this pandemic has ranged across the world, it’s startling to think that the broad outline of what we could expect was already known, just no-one wanted to see.