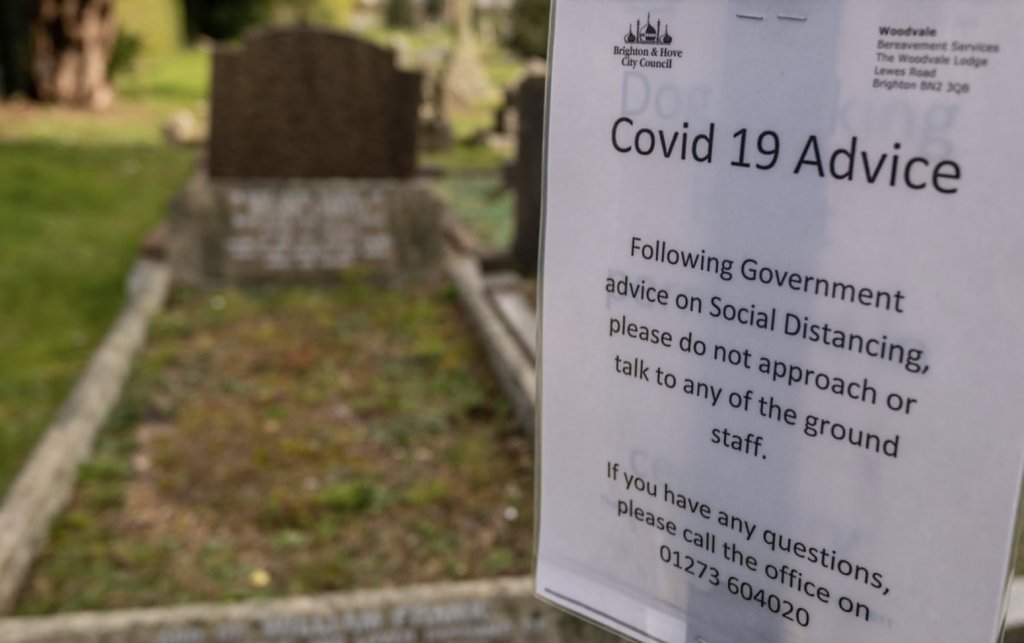 Amid warnings of a third wave of Covid infections in the U.K., fuelled largely by the fear of the Indian Delta variant and, of course, the prospect of new variants, such as the one recently discovered in Russia, Westminster City Council has advertised a new contract opportunity for the construction of “temporary body storage facilities” in the event of an “excess deaths situation”. Here is some of the information provided on the Gov.uk website.

The Authority seeks to procure a framework agreement for temporary body storage in the event of an excess deaths situation for the 32 London boroughs and the City of London, led by Westminster City Council. The framework agreement will appoint a single provider and will be for a period of four years. This will be a contingency contract, only called upon in the event that an excess deaths situation arises in the future and existing local body storage capacity needs to be augmented.

The over-arching aim of this tender is to provide a single framework supplier that will be able to provide temporary body storage facilities to house deceased in the event of an excess deaths situation. The deceased will be stored with dignity and respect, at locations to be determined based on local London needs at the time and will require some design elements to accommodate local site conditions and constraints, while being capable of rapid deployment, construction and commissioning to an agreed standard. This framework will be procured by the Authority as the pan-London lead, but all London local authorities may call off against the framework.

This will be a contingency cover framework and as such, there is no minimum guarantee of any level of spend or call-off under the framework agreement.

The Council estimates that the total value of this contract (excluding VAT) will be around £6 million and it is not set for renewal. But how likely is it that this is just another local government overreaction? 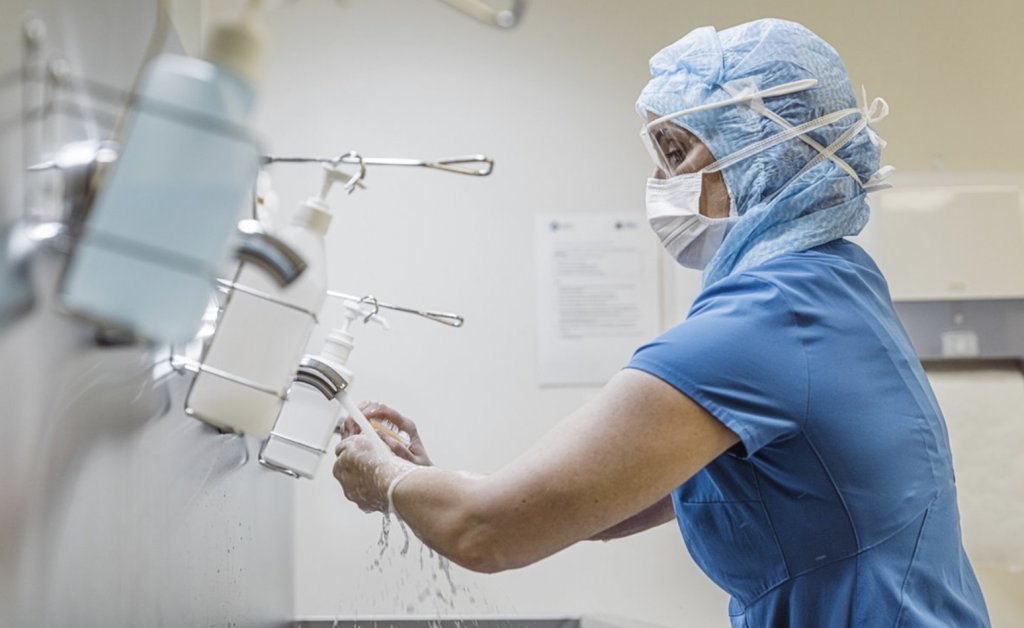 The awarding of 73 Covid contracts worth more than £3.7 billion by the Government “merits further investigation”, according to an anti-corruption campaign group. Transparency International UK said some companies – vying, as an example, for contracts for the supply of PPE – were referred into a “VIP lane” because of their political connections, adding further weight behind accusations of a “chumocracy” at the heart of Government. The Guardian has the story.

One in five Government Covid contracts awarded between February and November 2020 contained one or more red flags for possible corruption and require urgent further investigation, a respected campaign group has warned…

The group said Boris Johnson’s Government must urgently disclose the identities of companies awarded public money through the VIP lane, which was set up by the Cabinet Office and the Department of Health and Social Care in the early days of the pandemic…

Transparency International UK said its analysis indicated “apparent systemic biases in the award of PPE contracts that favoured those with political connections to the party of Government in Westminster”, contrary to denials by civil servants and Conservative ministers.

The group said it had identified 73 Covid-related contracts with multiple factors that would ordinarily be treated as red flags for possible corruption, such as the company being politically connected. Twenty seven PPE or testing contracts worth £2.1 billion were awarded to firms with connections to the Conservative Party, it claimed.

The group said it had also identified £255 million of contracts awarded to companies that had only been incorporated within the previous 60 days. The figure is surprising because the short lifespan of the companies suggests they cannot have had any track record of actual business.

Many of the contracts were awarded without competitive tender. The Government has acknowledged suspending tender processes for Covid procurement, arguing that the urgency of the pandemic required it to move more quickly than a tender process would allow.

The report, Track and Trace, is compiled by researchers working for the UK chapter of the international organisation Transparency International. The group is respected in anti-corruption policy circles and publishes an annual corruption perceptions index that frequently informs national anti-bribery strategies.