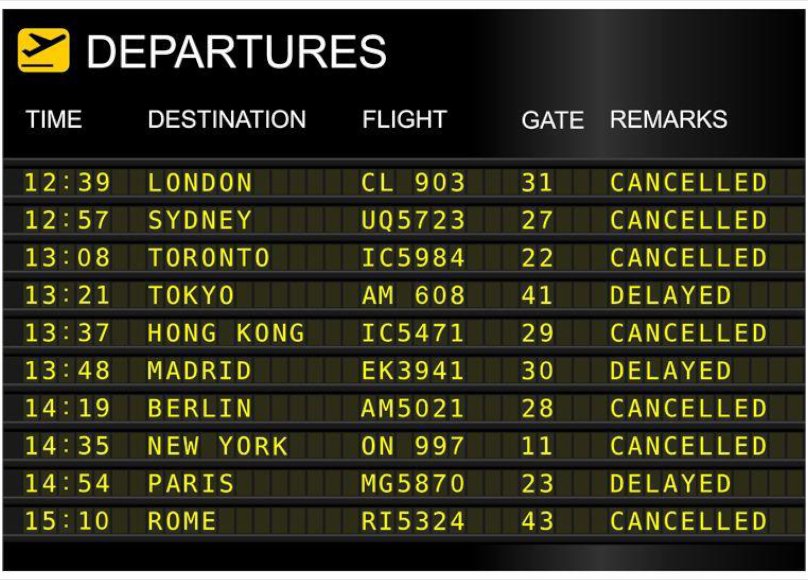 The Foreign Office could refuse to sanction travel to countries on the Government’s “green” and “amber” lists since its travel advice is published independently of the “traffic light” system, throwing doubt on holidays to some destinations this summer. The Times has the story.

It emerged last night that even destinations on the green or amber list could be rendered off-limits because the Foreign Office publishes its own travel advice, independently of the traffic-light system. This is based on factors such as the risk of individuals getting trapped by coronavirus restrictions or the capacity and quality of the country’s health services.

Most tour operators will refuse to run holidays in countries to which the Foreign Office does not advise travel. Disregarding Foreign Office advice also invalidates most travel insurance policies.

The issue risks a repeat of last summer when the Department for Transport (DfT) and the Foreign Office published separate lists for safe overseas travel, with some countries appearing on one but not the other.

Fears that travel advice may diverge from the traffic light system led to industry leaders and MPs calling on the Government last night to ensure that the two were aligned.

Tim Alderslade, Chief Executive of Airlines U.K., which represents carriers such as easyJet and British Airways, said that Foreign Office advice on essential travel “should only be in place for destinations where the risk to travellers is unacceptably high”…

In a further complication, the Foreign Office is requiring cruise operators to sign a “memorandum of understanding” that requires them to agree to the cost and liabilities of repatriating any Britons if they become trapped by a Covid outbreak on a ship.

Industry sources said they were concerned that the paperwork could complicate the restart of international cruises for some companies.

Overseas travel is already set to be a far more complicated affair when/if it returns on May 17th than it was pre-lockdown, especially due to hefty testing costs that travellers – even those visiting “green list” countries – will have to meet. It is expected that the Government will not put any European countries on the travel “red list”, but only a handful of countries – including Israel, Gibraltar and Iceland – are likely to feature on the “green list”. If the Foreign Office decides not to sanction travel to these countries because of Covid then their position on the “green list” will become redundant anyway.