Why The Right Is Losing The Young 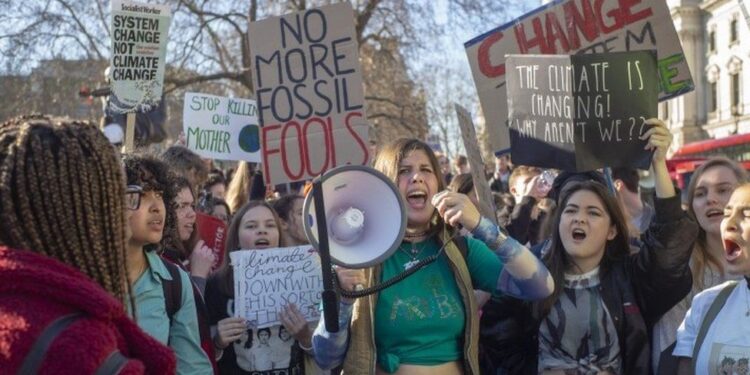 The always interesting, though not always conservative, Andrew Sullivan has written a piece on why the Right is losing the young, with the extra-provocative subheading “And what the woke actually get right”. Here’s an excerpt.

It’s dawning on many on the political Centre and Right that the current younger generation in America is not like previous younger generations. They’re immaturing with age. Zoomers and Millennials are further to the Left to begin with and, more critically, don’t seem to be moving Rightward as they age. A recent, viral piece in the FT added a new spark to the conversation, arguing that if Millennials matured like previous generations, then by the age of 35, they

And the key experiences, it seems to me, are: entering the job market in the wake of the financial crisis; being poorer than your parents when they were the same age; lacking access to affordable housing and childcare; growing up in a far more multiracial and multicultural world than anyone before them; seeing gay equality come to marriage and the military; experiencing the first black president and nearly the first woman; and the psychological and cultural impact of Trump and Brexit.

These are all 21st century phenomena — and simply not experienced by the generations immediately before them. Socially and culturally more diverse, the young are also understandably down on the catastrophic success of neoliberal economics. So of course they are going to be different. When it was their turn on the wealth escalator, it essentially stopped.

Sometimes we forget that these deep factors are what are most seriously in play. And the biggest mistake many of us on the Centre or Right tend to make is assuming that all of the young’s stickier Leftiness — especially the most irritating varieties of it — are entirely a function of woke brainwashing, and not related to genuinely unique challenges. A lot is — the indoctrination is real and relentless — but a lot isn’t. And it’s vital to distinguish the two.

Will Aseem Malhotra’s Appearance Be the BBC’s Most Viewed Programme of 2023?

The Problem With the BBC’s Reporting on Excess Deaths