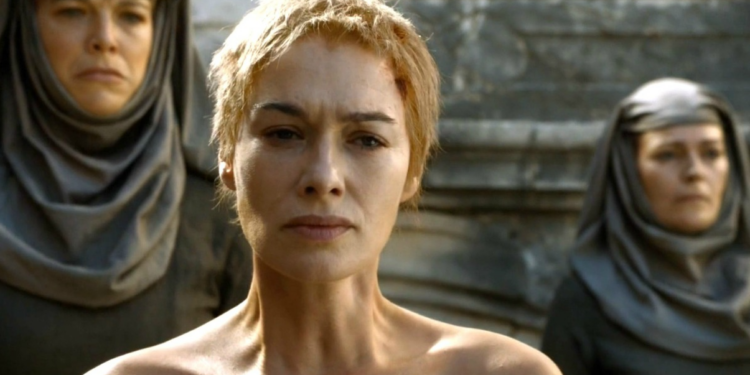 Nick and Toby discuss the Jeremy Clarkson pile on by brave and virtuous celebrities, comedians (apparatchiks?) and politicians, Chris Packham’s desire to jail people whose jokes he doesn’t like and how you must never, ever apologise to the mob.

They talk about the ongoing soap opera that is Twitter in our regular segment ‘Birdwatch’, the BBC’s reaction to Oxford’s ‘traffic calming’ measures, commissar Gary Neville’s continuing hypocrisy and his ham-fisted comparison of NHS nurses to the plight of Qatari labourers, how families get in the way of sports TV, Mbappé’s hilarious snubbing of Macron and whether the World Cup was, in fact, rigged.

Nick is joined again by the Daily Sceptic’s editor, Will Jones, to discuss this week’s featured stories.

Nick talks about meeting the internet’s most cancelled man, Andrew Tate – and almost fails to mention his meeting Will Smith when script-writing in Hollywood. Toby and Nick also talk about Nick’s UnHerd debate and his subsequent rising profile as a public intellectual.

And once again, the boys compete for this week’s venerated title of ‘Peak Woke’.

Clarkson Should Not Have Apologised