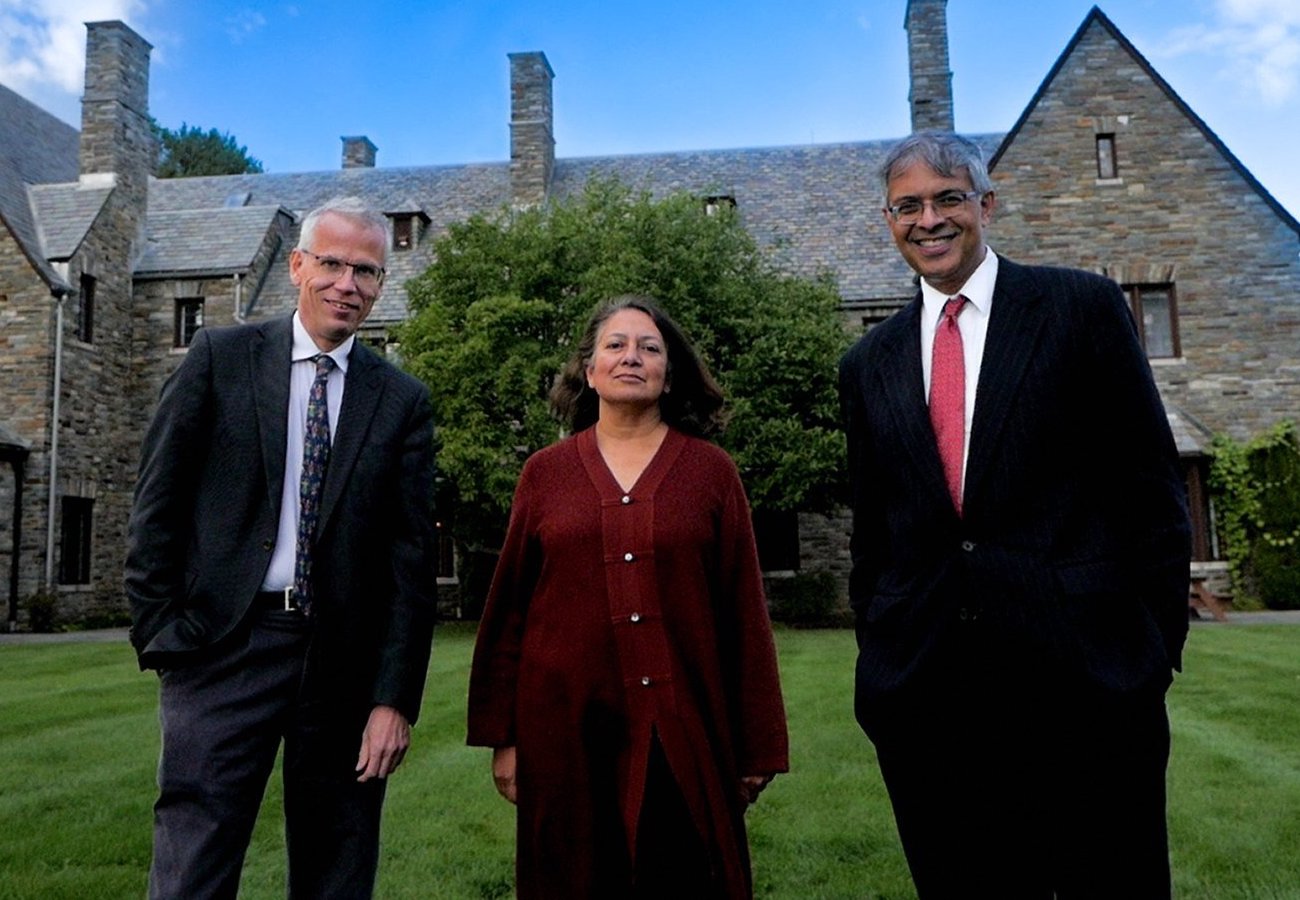 Stanford epidemiologist and Great Barrington Declaration legend Dr. Jay Bhattacharya has met with Twitter CEO Elon Musk to discover why his ‘dangerous’ opposition to the COVID-19 lockdowns led to him being blacklisted by Twitter. The Mail has the story.

Epidemiologist Dr. Jay Bhattacharya was placed on a blacklist held by the social media platform after he argued Covid lockdowns would harm children.

On Sunday, Bhattacharya revealed how he spent Saturday at Twitter’s San Francisco HQ after being invited to meet with Musk and uncover more about the blacklist he was added to.

“Twitter 1.0 placed me on the blacklist on the first day I joined in August 2021,” the professor tweeted. “I think it was my pinned tweet linking to the @gbdeclaration that triggered the blacklist based on unspecified complaints Twitter received.”

Bhattacharya is a tenured professor at Stanford, who previously co-authored a letter in 2020, the Great Barrington Declaration, which stated how the lockdowns were damaging.

The Stanford professor joined Twitter in 2021, a year after he wrote the controversial letter together with Indian-born British infectious disease epidemiologist Sunetra Gupta and former professor of medicine at Harvard Medical School, Martin Kulldorff.

The letter addressed the pandemic and its implications from a global public health and humanitarian perspective with a focus on how COVID-19 strategies were forcing children, the working class, and poor to carry the heaviest burden.

At the time Bhattacharya explained how he Kulldorff had requested verification from ‘Twitter 1.0’, but was rejected because they were not notable enough.

“Twitter 1.0 rejected requests for verification by me and @MartinKulldorff. Each time the reasoning (never conveyed to us) was that we were not notable enough. They should have asked Francis Collins – he would have vouched for our standing as ‘fringe epidemiologists’,” Bhattacharya continued.

“It will take some time to find out more about what led Twitter 1.0 to act so imperiously, but I am grateful to @elonmusk, who has promised access to help find out. I will report the results on Twitter 2.0, where transparency and free speech rule,” he tweeted.

Musk later responded in kind tweeting: “Thank you for your rigorous adherence to science.”

In October 2020, Bhattacharya together with professors from Harvard and Oxford Universities published the Great Barrington Declaration, which championed herd immunity – the notion that Covid would stop spreading after everyone had contracted it. [The statement actually says it is the “the point at which the rate of new infections is stable”.]

The White House supported the paper, and used it to try and push for schools and businesses to be allowed to open back up.

But Dr. Anthony Fauci dismissed the concept of herd immunity as “total nonsense” and “ridiculous”, adding that it would “lead to hospitalisations and deaths”.

However, when reflecting on the decision to close schools, Dr. Fauci told ABC News last month: “we should realise, and have realised, that there will be deleterious collateral consequences when you do something like that. That’s the reason why I continually would say on any media appearances I’ve had: ‘We’ve got to do everything we can to keep the schools open.’ The most important thing is to protect the children.”

He has also repeatedly insisted that Covid did not leak from a lab in China.

Stop Press: Philip Magness and David Waugh have written in detail about the blacklisting of Dr. Bhattacharya and the Great Barrington Declaration in AIER.

The Shameful Crushing of Dissenters