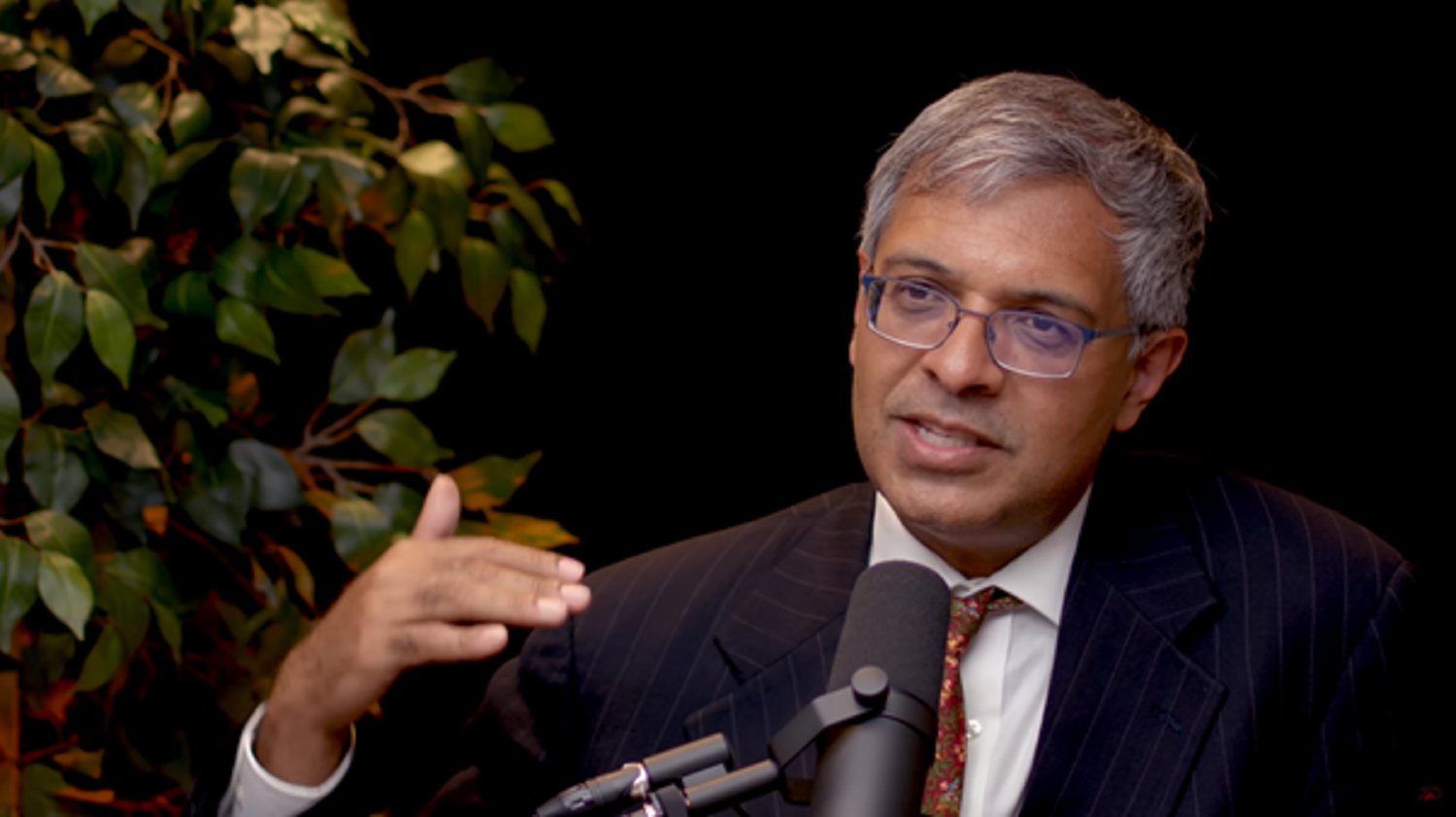 Twitter kept a ‘secret blacklist’ of topics and accounts, including prominent lockdown sceptics such as Stanford’s Dr. Jay Bhattacharya, to prevent them from trending, according to data obtained by the journalist Bari Weiss. The Mail has the story.

Conservative commentators such as Dan Bongino and Charlie Kirk were deliberately put on a ‘search blacklist’ – in the case of Bongino – or tabbed ‘do not amplify’, in the case of Kirk.

Those who questioned the prevailing Covid orthodoxy of lockdowns and mask mandates, such as Stanford’s Dr. Jay Bhattacharya, who argued that lockdowns harmed children, were also placed on a ‘search blacklist’.

In October 2020, journalist Dave Rubin asked then-CEO Jack Dorsey: “Do you shadowban based on political beliefs? Simple yes or no will do.”

“We do not shadow ban,” she said in 2018, according to Weiss – speaking alongside Kayvon Beykpour, Twitter’s Head of Product.

They added: “And we certainly don’t shadow ban based on political viewpoints or ideology.”

Within Twitter, the practice was termed ‘visibility filtering’, Weiss reported.

“Think about visibility filtering as being a way for us to suppress what people see to different levels. It’s a very powerful tool,” one senior Twitter employee told her.

Twitter would block searches of individual users, make a specific tweet less easy to find, block posts from the ‘trending’ page, and remove them from hashtag searches.

Weiss made the revelations on Thursday in the second tranche of what has been termed The Twitter Files.

Also, worth subscribing to Bari’s new website the Free Press, which looks tipety-top.

An Odd Couple for Our Odd Times