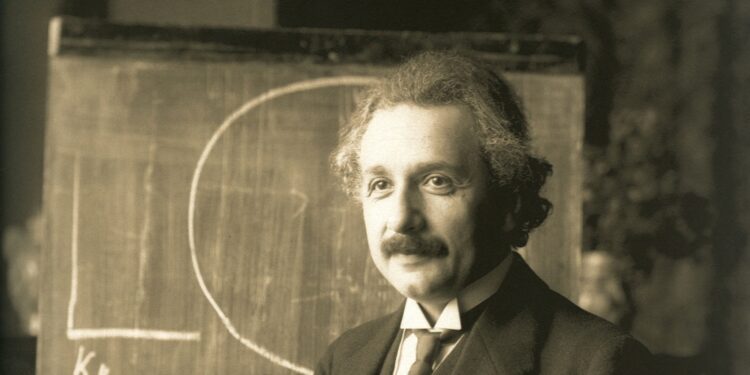 The latest episode of academic cancel culture unfolded last week, culminating in the forced-resignation of a respected psychologist.

Another psychologist wrote a response, which took issue with what Roberts and his colleagues had argued. As is perfectly normal, the editor of Perspectives on Psychological Science, Klaus Fiedler, solicited critical commentaries on the response written by other scholars. One of the scholars he invited to comment was Lee Jussim, an expert on stereotype accuracy.

In his commentary, Jussim made the point that when the woke talk about ‘diversity’, they generally ignore all forms of diversity other than race, gender and sexual orientation. They promise one thing, and then deliver something else.

He illustrated this point with a quote from Fiddler on the Roof: “Of course, there was the time he sold him a horse, and delivered a mule.” Here, the horse is what most people understand by ‘diversity’, while the mule is what the woke mean by that term.

Roberts was then given an opportunity to comment on the entire exchange – the response to his original paper, as well as the critical commentaries. He did so, but in his own response accused Jussim of equating “people of color with mules”, which he claimed is “a well-documented racist trope”. Jussim obviously did no such thing.

Fiedler, the journal’s editor, advised Roberts to remove the section where he levelled this accusation (given that it was so obviously ridiculous).

At that point, Roberts reportedly pulled his response, and uploaded it on a preprint site instead. In the version he uploaded, he accused his critics of “racism” (naturally) and posted private email correspondence without Fiedler’s consent – a move the latter described as “unprofessional and unprecedented”.

Roberts’ response went viral, gathering 50,000 views in just a few days. This prompted an open letter calling for Fiedler’s resignation, which was signed by more than 1,300 academics. Here’s what it says:

As you can see, it also demands woke re-education – excuse me, “remedial training” – for people that weren’t even involved (i.e., “all editors” of APS journals). And notice how petty the final demand is: the petitioners want the articles that criticised Roberts to be available “only as supplementary online material”.

Unfortunately, the open letter succeeded – Fiedler resigned (after being told that he’d be fired if he didn’t).

One silver lining is that a smaller group of psychologists organised a counter-letter in support of due process. Though it was too little, too late; and in my opinion they were far too lenient on the original petitioners (e.g., acknowledging that their motives were “benevolent”).

When it comes to woke activism in academia, you might say ‘it’s just a few bad apples’. But 1,300 academics is more than just a few. This problem isn’t going away any time soon.