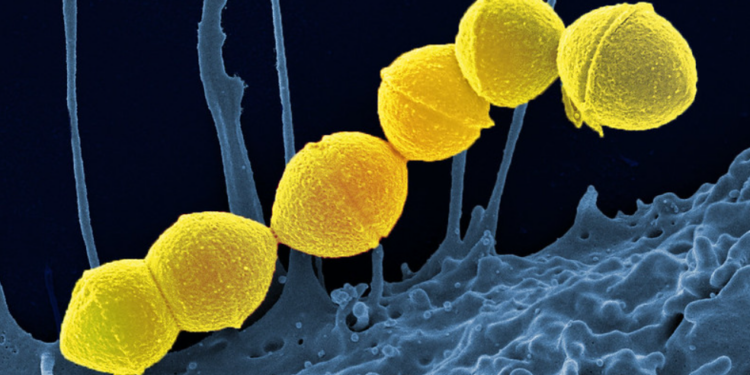 Strep A bacterial infections blamed on lockdown immunity debt have now killed more children than Covid did during the first year of the pandemic, figures have shown. The Telegraph has the story.

At least nine children in England, Wales and Northern Ireland have died of iGas, a severe form of Strep A infection caused when the bacterium gets into the bloodstream.

In comparison, only eight youngsters died following a coronavirus infection in those countries in the whole of 2020 – leading to fears that the immunity debt from pandemic restrictions will end up killing more youngsters than Covid itself.

As early as 2020, experts warned that limiting contact, shutting schools and insisting on masks would prevent children from encountering bugs that would prime their immune systems, leaving them more vulnerable to infections.

Professor Carl Heneghan, Director of the University of Oxford’s Centre for Evidence-Based Medicine, said: “At some point the immune deficit brought about by lockdowns has to be repaid.

“In terms of the high levels of Group A Strep infections there have been notable increases in cases in the past, however what is different this time is the high levels of viral co-circulation in the community, and the high number of deaths in children.”

These children spent half their childhoods living stunted lives hemmed in by restrictions for the sake of ‘protecting’ fearful adults. And now those very restrictions have killed them by preventing them from benefiting from the usual immunity they would gain to ordinary bugs. What an appalling way to have been treated by those whose primary responsibility was to safeguard them.

Stop Press: Dr. Stephen Griffin, an infectious disease specialist at the University of Leeds, has called for the return of face masks in the classroom to combat Strep A, saying they would have a “tremendous impact at decreasing transmission”. Will they never learn?