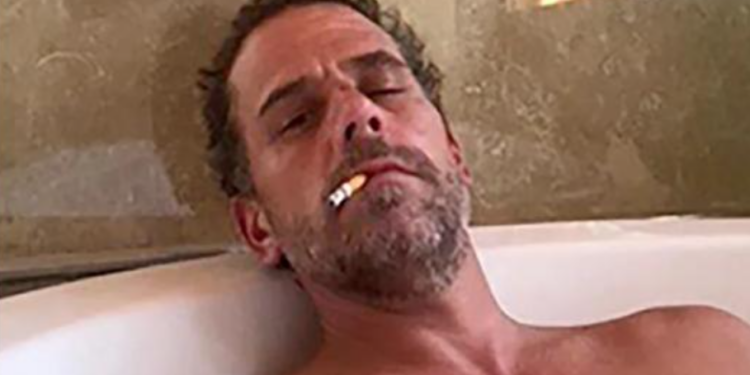 Nick and Toby discuss whether (Kan)Ye West is mentally imploding, destroying the system or creating performance art. They also debate whether Ye praising Hitler is better or worse than Diane Abbott praising Chairman Mao… They talk about the limits of free speech, whether dinosaurs are real and Twitter colluding with the Democrats to stifle the Hunter Biden laptop scandal. And of course Trump’s reaction to the Twitter bombshells (and the inevitable Left wing meltdown)…

Toby and Nick talk about Meghan and Harry’s Netflix release timing, Charles’s reported fondness for B.O. and the Dixon family’s intolerance of Whisky. They debate the shifting demographics of the U.K. and whether mass migration has been a success compared to the rest of Europe.

Nick is joined by the Daily Sceptic’s editor, Will Jones, to discuss this week’s featured stories.

And, of course, Toby and Nick join battle again for the title of this week’s ‘Peak Woke’.