Contact Your MP and Urge Them to Support the PayPal Amendment 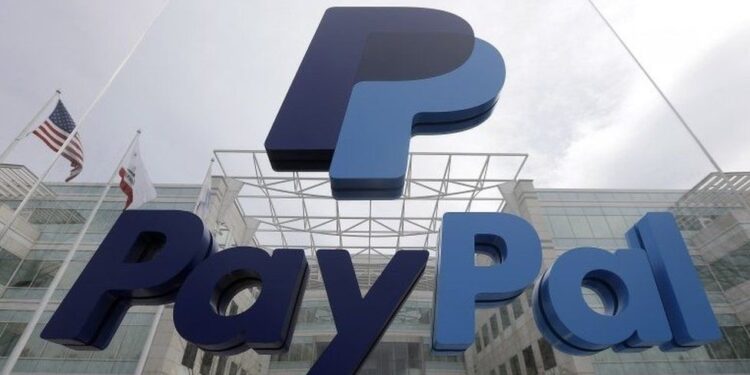 As some readers may recall, Sally-Ann Hart MP tabled an amendment to the Financial Services and Markets Bill a couple of months ago which would have made it illegal for payment processors like PayPal to withhold or withdraw service from customers on the basis of their lawful political beliefs. This is something the Daily Sceptic and the Free Speech Union have been lobbying for after PayPal closed our accounts with no warning in September. PayPal restored them after I kicked up an almighty fuss and thousands of well-wishers cancelled their PayPal accounts, but plenty of accounts that have been closed for political reasons remain closed and we want PayPal to restore them and to stop censoring people.

After a conversation with the Bill Minister, Sally-Ann withdrew that amendment, having been assured that the Government recognised this was a problem – particularly as we move towards a cashless society – and would consider whether the best way of addressing it was via legislation or regulation.

Well, the Bill is coming back to the House tomorrow and there’s been no communication from the Government about the issue. So, Sally-Ann is re-tabling her amendment. If we’re to push the Government to act on this, it’s very important that as many MPs as possible speak in favour of Sally-Ann’s amendment – New Clause 27 – during the debate on Wednesday.

Could I therefore ask you, as a matter of urgency, to send this template email to your MP, asking them to speak in favour of New Clause 27 in tomorrow’s debate about the Financial Services and Markets Bill? It only takes a couple of minutes.

Thanks in advance. Given the recent success the FSU has had in persuading the Government to strengthen the free speech protections in the Online Safety Bill, I really think these emails make a difference.