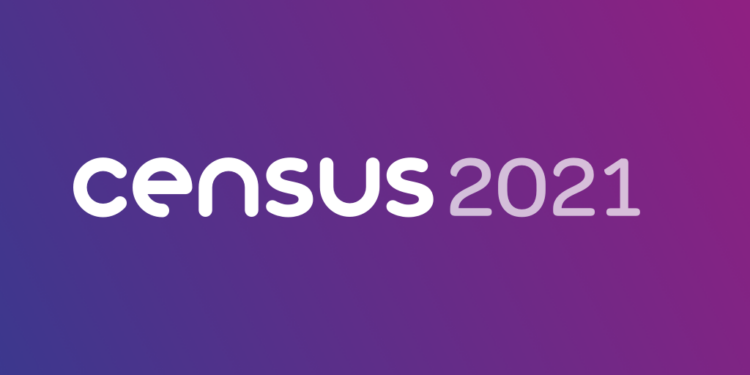 Back in March of last year, when Britain was still under lockdown, you may remember filling in your Census form. Results from that Census are starting to be released. And they make for rather interesting reading.

Today saw the release of figures relating to language, religion and ethnicity in England and Wales (rather than the U.K. as a whole). The latter are of particular interest, as they reveal the absolutely massive scale of immigration over the last two decades.

As of 2021, 74.4% of people in England and Wales say they are “White British” (which includes the categories “White English”, “White Scottish”, “White Welsh”, and “White Northern Irish”). That’s down from 87.5% in 2001, meaning that in only twenty years the “White British” share has fallen by 13.1 percentage points.

In the immigration debate, people focus overwhelmingly on the net migration rate (total number of immigrants minus total number of emigrants). But this statistic is actually quite difficult to interpret as it’s a flow measure rather than a stock measure. And in principle, you can have a high net migration rate with little demographic change (if a lot of Brits living overseas repatriate each year).

The percentage of people who say they are “White British” quantifies the overall scale of immigration: it’s a stock measure, and it takes into account second and third generation migrants as well as first generation migrants. Of course, there are non-white Britons whose ancestors arrived more than a century ago, but they are a tiny fraction of the total.

As recently as the 1990s, England and Wales was approximately 90% “White British”. It’s now less than 75% “White British”. Whatever your view on immigration, this is a dramatic shift without precedent in the last thousand years of British history. Even the Norman Conquest only reduced the native stock by up to five percentage points.

Although the net migration rate matters, the immigration debate ought to focus more on the declining “White British” share of the population.