Ukrainian Public Opinion on the War 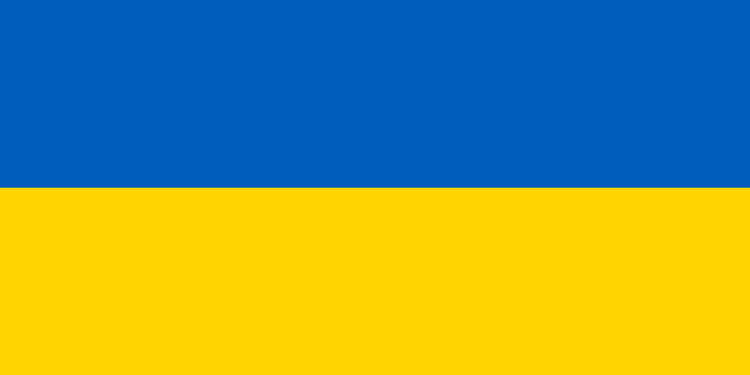 Because casualty figures are so uncertain, it’s unclear whether the war in Ukraine qualifies as the deadliest conflict in Europe since World War II. After all, approximately 130,000 people died in the Yugoslav wars.

What is clear is that it’s the most intense conflict. Tens of thousands of people have died in just the eight months since Russia’s invasion began. If the conflict continues, it will soon surpass the Yugoslav wars in total casualties; and it may already have done so.

On top of all the deaths, Ukraine has seen a massive exodus of refugees, along with catastrophic damage to homes, industry and physical infrastructure. The cost of rebuilding the country has been estimated at several hundred billion dollars – similar to Ukraine’s entire GDP before the war (which may fall by more than a third this year).

Following the first major strikes against Ukraine’s energy infrastructure in late October, the Kyiv International Institute of Sociology carried out a poll. Respondents were asked which of two statements they agreed with:

In the West, only 8% favoured negotiations. But in the East, it was almost 30%. There are two possible explanations for this pattern. First, people in the East bear more of the costs of war, since that’s where most of the fighting is taking place. Second, people in the East are less nationalistic and/or more sympathetic to Russia (the historical pattern). I’m not sure which of these is correct, but it may be a bit of both.

Can we trust a poll by the Kyiv Int. Institute? Yes. As far as I can tell, it’s a rigorous polling outfit. In 2014, it ran a poll for Professor Ivan Katchanovski – the scholar who’s done all the work on the Maidan massacre. And he’s been accused of having a bias in the opposite direction.

What’s more, the American polling company Gallup ran a similar poll, and again found that the vast majority of Ukrainians want to continue fighting. It also found that support for negotiations was higher in the East, and lowest in the West.

There are obvious caveats, however. And to the Kyiv Int. Institute’s credit, these are detailed extensively at the end of its report.

As much as 15% of the country’s population has left. And at the time of the survey, around 5% of the population was unreachable owing to lack of power or phone service. Both of these groups – refugees and unreachable persons – may be more likely to support negotiations.

However, this is speculative. And even if it were true, it wouldn’t be enough to drastically shift the balance of opinion. (The Kyiv Int. Institute did not sample people living in Crimea or in areas controlled by separatists prior to Russia’s invasion.)

Polling evidence suggests the great majority of Ukrainians want to continue fighting rather than restart negotiations. Since the stated policy of the West is to avoid putting any pressure on Ukraine, this suggests the war could go on for a while longer.

The Case Against Punishing Those Who Locked Us Down

The Covid-Cryptocurrency Connection: How FTX and Sam Bankman-Fried Bankrolled the Lockdowns