Why is the NHS Doing Fewer Operations Than Before the Pandemic Despite Having More Money and Staff? 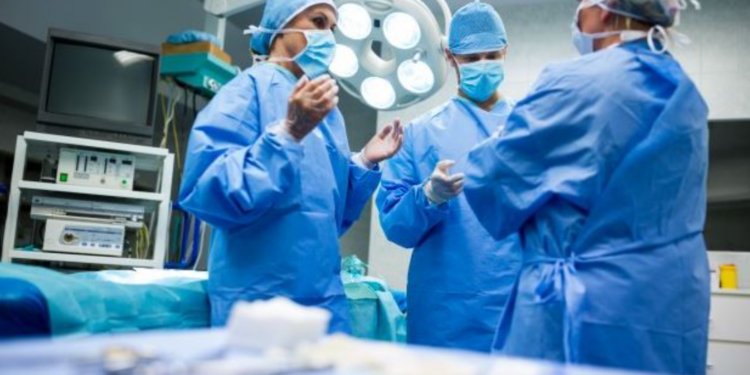 Hospitals are still performing fewer operations and scans each month than before Covid, despite being given billions more taxpayer cash and being better staffed, as the waiting list continues to soar above 7 million. The Mail has more.

Analysis shows the health service in England carried out 600,000 fewer procedures in the first nine months of 2022, compared to the same period in 2019.

The slump in activity, noted by the Institute for Fiscal Studies, has been logged even though its budget grew by nearly £30 billion over the same period and fewer people than expected joined the queue for treatment.

IFS economists suggested that health bosses will now struggle to meet their pledge of boosting pre-pandemic capacity by 30% from 2024 – which the NHS was given an extra £10billion per year until 2025 to tackle.

The overall waiting list – already at an all-time high of 7.1 million – could keep rising “well beyond next year’ if the NHS fails to increase its activity, it said.

Ben Zaranko, one of the IFS economists behind the report, noted that there are also 13% more doctors – including 10% more consultants – as well as 11% more nurses and 10% more clinical staff in the NHS now compared to 2019.

More money, more staff, fewer joining the queue – yet fewer patients actually being treated and ever-lengthening waiting lists. And now a load more tax to fund yet higher NHS spending as the budget increases by a further £3.3bn.