Is This the Beginning of the End For Jacinda Ardern? 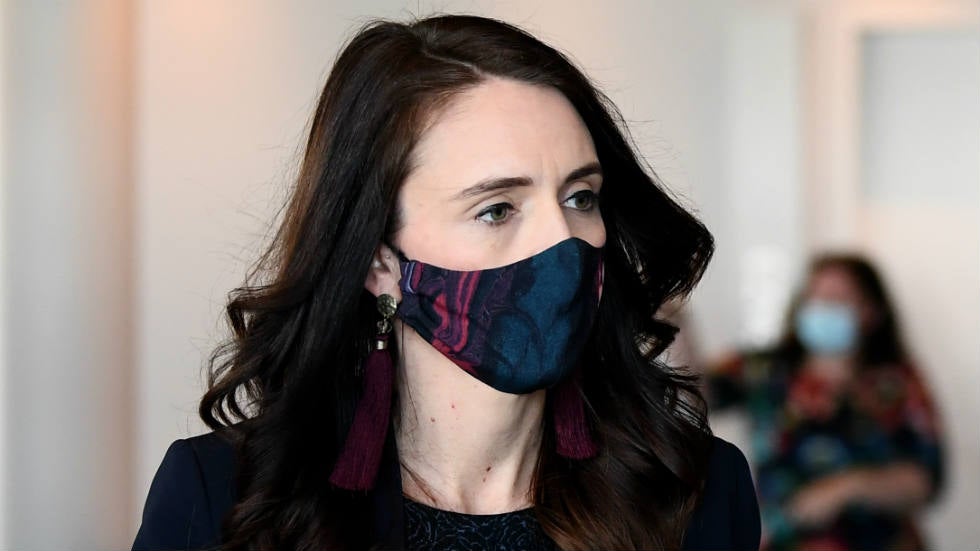 Is it the beginning of the end for New Zealand PM Jacinda Ardern? Nicholas Sheppard in the Spectator suspects so.

Next year’s election, in the latter half of 2023, is looking like an increasingly difficult proposition for Ardern’s government.

Labour has been sliding in the polls all year. In February, Jacinda Ardern’s party sat comfortably at 44.3%. On Sunday night, it was at 32.3%.

For the first time, there is genuine speculation about how long Ardern will stay on as leader and prime minister.

Labour’s post-2020 decline has been due to a number of factors. Covid, in particular, shifted from a winning issue to one that has given rise to seemingly non-stop problems. The cost of living is pushing many people to the limit, and the crisis is expected to drag on. Rising mortgage rates are sapping Kiwis’ finances.

Unfortunately for Ardern and Labour, much of this is likely to get worse over the next year. This can be partly attributed to a ‘Covid hangover’, as well as the Reserve Bank’s money printing having a detrimental impact.

The Government has a work programme that is turning out to be highly contentious. Substantial reforms in water, health and education are not being rolled out as effectively as the Government would have hoped.

The social and economic dislocation caused by the pandemic and the lockdowns has made law and order a further issue.

Sheppard writes that the “rumours of Ardern stepping down soon are now frequently being put to journalists”. It would not be a bad time to go, he thinks: her personal popularity is still “relatively impressive”, while if she sticks around, “she will be seeking re-election with all of the economic and social fallout from Covid peaking or about to peak, and were she to win, she would have to spend a third term managing difficult coalition partners”.

Sadly, her potential political demise is not because the population has woken up to the horrors of her disastrous Zero Covid policy. Perhaps, though, Sheppard suggests, her presence is a reminder of dark times people would rather forget: “People were grateful for Ardern’s leadership during Covid. But no one wants to think about or be reminded of Covid anymore.”

Could it really be nearing the end for the toothy tyrant?