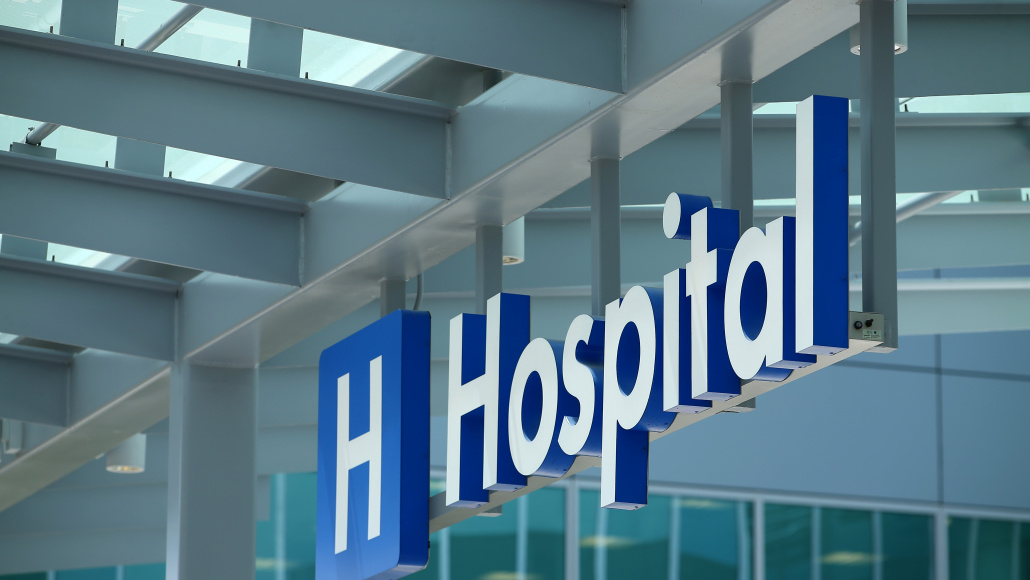 Nearly one hundred NHS trusts are dealing with fewer Covid patients than so-called ‘bed-blockers’ who are fit to discharge but unable to leave, MailOnline analysis shows.

More than 13,300 hospital beds across the country – or one in seven – were filled with patients declared fit for discharge each day last month, on average. The figure is triple the pre-pandemic average.

For comparison, more than 8,000 patients with coronavirus were being treated in hospital beds on any given day  in the last week of September. This tally also overestimates the scale of Covid’s resurgence, given only a third of so-called virus patients are ill because of the infection itself.

MPs and charities called the statistics laying bare the scale of the country’s bed-blocking jam “worrying”, with the the “busiest time of year for the NHS” just around the corner.

Damning MailOnline analysis last month also revealed up to a third of beds at some trusts, in parts of Bristol, the Midlands and Lancashire, are occupied by patients who do not need to be there.

Experts say the numbers are being driven by a separate crisis in social care, leaving patients left to languish on wards for up to nine months because there is no suitable nursing accommodation or care available for them in the community. Care bosses say a lack of staffing is the biggest issue.

Former Health and Social Care Secretary Therese Coffey vowed to end the scandal, which has soared to record levels and is thought to cost taxpayers roughly £2billion-a-year. Bed-blockers contribute to ambulance delays by preventing patients being passed through A&E while also hampering efforts to tackle the backlog.

She pledged £500million in funding aimed to speed up discharges by using the war chest to attract staff — but charities claimed the funds have yet to be dished out, adding they look ‘too little, too late’ and should be doubled in the coming Autumn Budget.

“Lack of staffing” in care homes “is the biggest issue” – maybe shouldn’t have sacked thousands of them then for being unvaccinated, and made many workers who stayed feel unwanted and abused. Who wants to work in a sector that – already notorious for paying little for challenging work – also makes it an occupational requirement to participate in unwanted, experimental medical treatment?

It comes as the excess death crisis continues, with 1,714 excess deaths in England and Wales registered in the week ending October 21st, according to the ONS, which is 16.8% above the five year average. Of those, 1,245 were attributed to an underlying cause other than COVID-19. This brings the total excess non-Covid deaths since the wave began in April to 22,483.

Stop Press: Oxford’s Professor Carl Heneghan and Dr. Tom Jefferson have repeated their call for a proper investigation into what’s behind the excess deaths this year:

We urgently need a government investigative task force that looks into these deaths. What’s driving them, and what can be done to prevent them? We recommend that the task force comprises two pathologists and coroners, one clinical epidemiologist, a medical statistician, and at least three clinicians, along with a secretariat to keep it going. Most importantly, it is separated from the usual government functions that want to brush any excess events under the carpet.

Investigation Confirms That Big Tech Is Collaborating with the U.S. Government to Censor Social Media