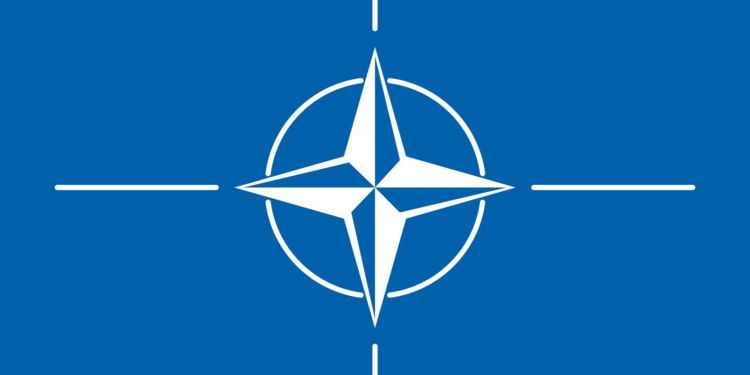 In the U.S., North West Europe and the rest of the English-speaking world, people overwhelmingly blame Russia for the war in Ukraine. Which you might say is not surprising.

Yet surveys show that public opinion elsewhere is much more divided. As I noted in a Substack article back in June, there are even countries in Europe where a large percentage of people blame the war on the U.S. or NATO.

These include Russia’s traditional ally Serbia, three other Orthodox Christian countries (Greece, Cyprus and Bulgaria) and two countries that are heavily dependent on Russian energy (Slovakia and Hungary).

Okay, but all these countries have relatively close ties to Russia – whether military, religious or economic. What about people in other parts of the world, who could potentially be considered more impartial?

Earlier this year, YouGov surveyed people in 14 Arab countries for the website Arab News. They found that more respondents blamed the U.S. or NATO for the war than blamed Russia.

However, this result comes with an important caveat: a high percentage of respondents – no les than 42% – said they didn’t know.

A recent YouGov poll sheds more light on the matter. People in various countries were asked who’s more to blame for the war: the West or Russia. The chart below shows the top five and bottom five countries by percentage of respondents blaming Russia.

In the case of Turkey and Egypt, the results could be chalked up to simple, anti-American sentiment. Surveys show that most people in those countries have an unfavourable view of the U.S.

However, the same can’t be said for the other three. A 2010 survey found that a majority of Indians, and a plurality of Indonesians, had a favourable view of the U.S. And a survey carried out last year found that almost half of Saudis deem good relations with the U.S. to be important.

Who’s to blame for the war obviously can’t be decided through opinion polls. My point is that it’s worth reflecting on the marked differences between Western and non-Western countries. How did Indians, Turks and Indonesians come to such vastly different conclusions from Swedes, Brits and Australians?

One answer is that they’re brainwashed by anti-Western propaganda. But this seems difficult to believe. Turks may have an unfavourable view of the U.S., but their country is still in NATO, so they must be exposed to both pro- and anti-Western viewpoints. And there are more Indians in the West than there are in Russia.

Another possible answer is that people in the Third World (which originally just meant non-aligned countries) approach the issue from a different starting point. They don’t assume the West is in the right; and they don’t view every conflict through the prism of World War 2.

A third answer is that most non-Westerners oppose sanctions on Russia for self-interested reasons, and their answers to the question about blame are a way of rationalising that.

When people in ‘neutral’ countries believe the opposite of what Western governments are saying, it’s always worth asking why.