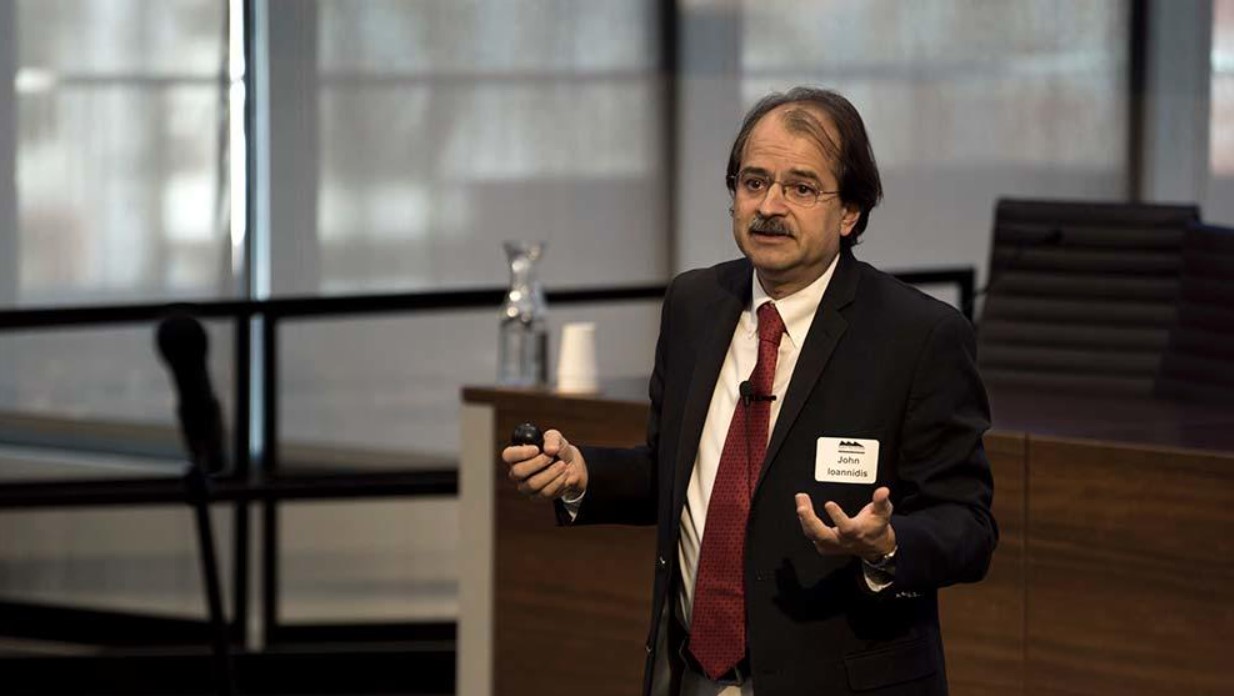 COVID-19 is much less deadly in the non-elderly population than previously thought, a major new study of antibody prevalence surveys has concluded.

The study was led by Dr. John Ioannidis, Professor of Medicine and Epidemiology at Stanford University, who famously sounded an early warning on March 17th 2020 with a widely-read article in Stat News, presciently arguing that “we are making decisions without reliable data” and “with lockdowns of months, if not years, life largely stops, short-term and long-term consequences are entirely unknown, and billions, not just millions, of lives may be eventually at stake”.

The study states that it shows a “much lower pre-vaccination IFR in non-elderly populations than previously suggested”.

A breakdown by country reveals the wide range of IFR values across different populations.

The significantly higher values for the top seven suggest some of the difference may be an artefact of, for example, the way Covid deaths are counted, particularly where excess death levels are similar. Note also that the antibody studies date from various points during the first year of the pandemic, most of them prior to the large winter wave of 2020-21, when levels of spread and numbers of deaths were more varied than later in the pandemic as subsequent waves caused countries to converge.

The reason some countries had much lower values and some much higher is not completely clear. The authors suggest that “much of the diversity in IFR across countries is explained by differences in age structure”, as per the plot below.

However, the age breakdown by country suggests that the IFR differed for each age group in each country, casting doubt on that suggestion. (In the chart below, note the logarithmic scale, and ignore the zig-zag lines, which are due to small countries having low numbers of deaths.)

Why are countries seeing differing IFRs even for the same age groups? The authors suggest a number of explanations, including data artefacts (e.g. if the number of deaths or seroprevalence are not accurately measured), presence and severity of comorbidities (for example, obesity affects 42% of the U.S. population, but the proportion of obese adults is only 2% in Vietnam, 4% in India and under 10% in most African countries, though it affects almost 40% of South African women), the presence of frail individuals in nursing homes and differences in management, healthcare, overall societal support and levels of drug problems.

Prof. Ioannidis has previously published a number of papers estimating COVID-19’s IFR using seroprevalence surveys. He and his team conclude that their new estimates provide a baseline from which to assess further IFR declines following the widespread use of vaccination, prior infections and evolution of new variants such as Omicron.

Is This a Woke Ploy to Ban Dissenting Academics From Publishing Research?